Adele opens up on postpartum depression battle, alcohol use 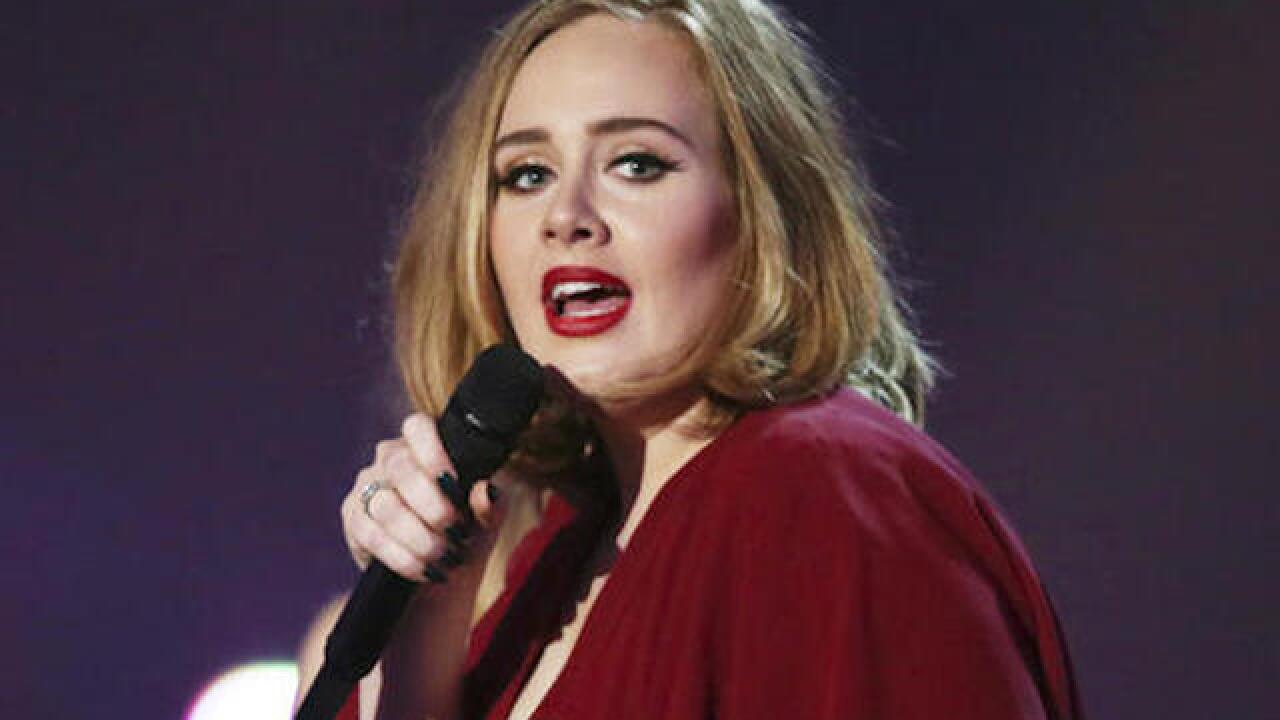 Copyright Associated Press
Joel Ryan
<p>This Feb. 24, 2016 file photo shows Adele onstage at the Brit Awards 2016 at the 02 Arena in London. Adele opened up to Vanity Fair about parenting and her struggle with postpartum depression in an issue for the magazine's December 2016 issue. (Photo by Joel Ryan/Invision/AP)</p>

NEW YORK (AP) — Adele has opened up about parenting, her struggle with postpartum depression and alcohol use in a new interview.

The 28-year-old singer tells Vanity Fair she made what she called "the worst decision" of her life after having her son, Angelo, who's now 4. She says she eventually had to spend some time alone in order to overcome her postpartum depression.

Adele also touched on cutting back on her drinking and quitting smoking. She says "having a hangover with a child is torture." She says she used to be a "massive drinker," but now only indulges in two glasses of wine a week.

The comments are in the December issue of Vanity Fair, which hits newsstands Thursday.

Adele wraps up a nearly yearlong tour of Europe and North America on Nov. 21.