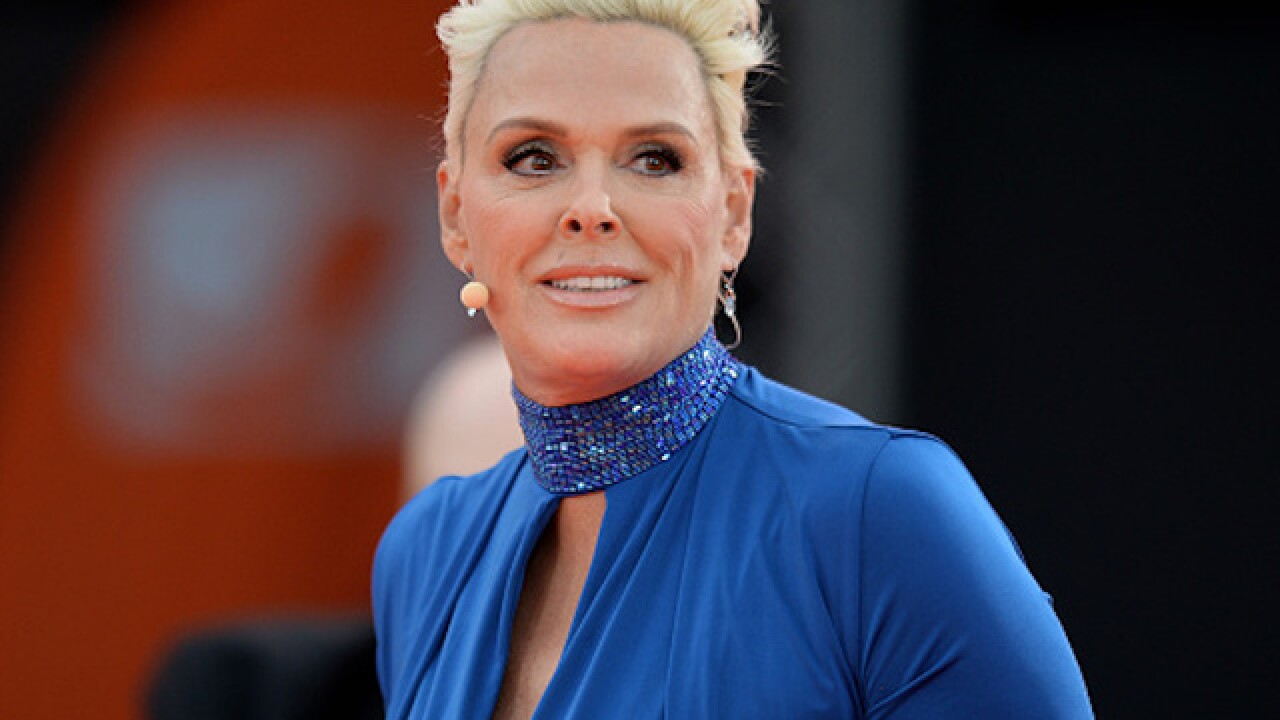 Copyright 2018 Scripps Media, Inc. All rights reserved. This material may not be published, broadcast, rewritten, or redistributed.
Sascha Steinbach
<p>BOTTROP, GERMANY - MAY 09: Brigitte Nielsen attends the taping of the tv show 'Abenteuer Grillen - Der kabel eins BBQ-King 2015' on May 9, 2015 in Bottrop, Germany. The show will be aired on May 26, 2015. (Photo by Sascha Steinbach/Getty Images)</p>

Brigitte Nielsen has shared she will become a mother for the fifth time.

The 54-year-old actress and model recently posted photos of herself sporting a baby bump on her Instagram account.

"Family getting larger," she wrote in a caption of one picture.

The caption on another photo reads "Happy time" and "Positive vibes."

Nielsen is the mother of four adult sons (including one with ex-fiancé, former NFL player Mark Gastineau).

Nielsen married Mattia Dessi, now 39, in 2006 and said two years later that she would like to have more children.

"The children have kept me going," she said in an interview. "After I do Playboy, we want to try IVF. It's asking a lot, but if it's possible, it would make our package complete."

The statuesque Nielsen came to fame starring in "Rocky IV" and "Cobra" alongside Sylvester Stallone, whom she married in 1985.

The couple divorced in 1987. Stallone was her second husband.

The Danish actress is just the latest celeb to announce a late-in-life pregnancy.

Last year singer Janet Jackson gave birth to her first child, son Eissa, at the age of 50. In April, actress Rachel Weisz, 48, announced that she and her husband, actor Daniel Craig, were expecting their first child together.

CNN has reached out to a rep for Nielsen for comment.