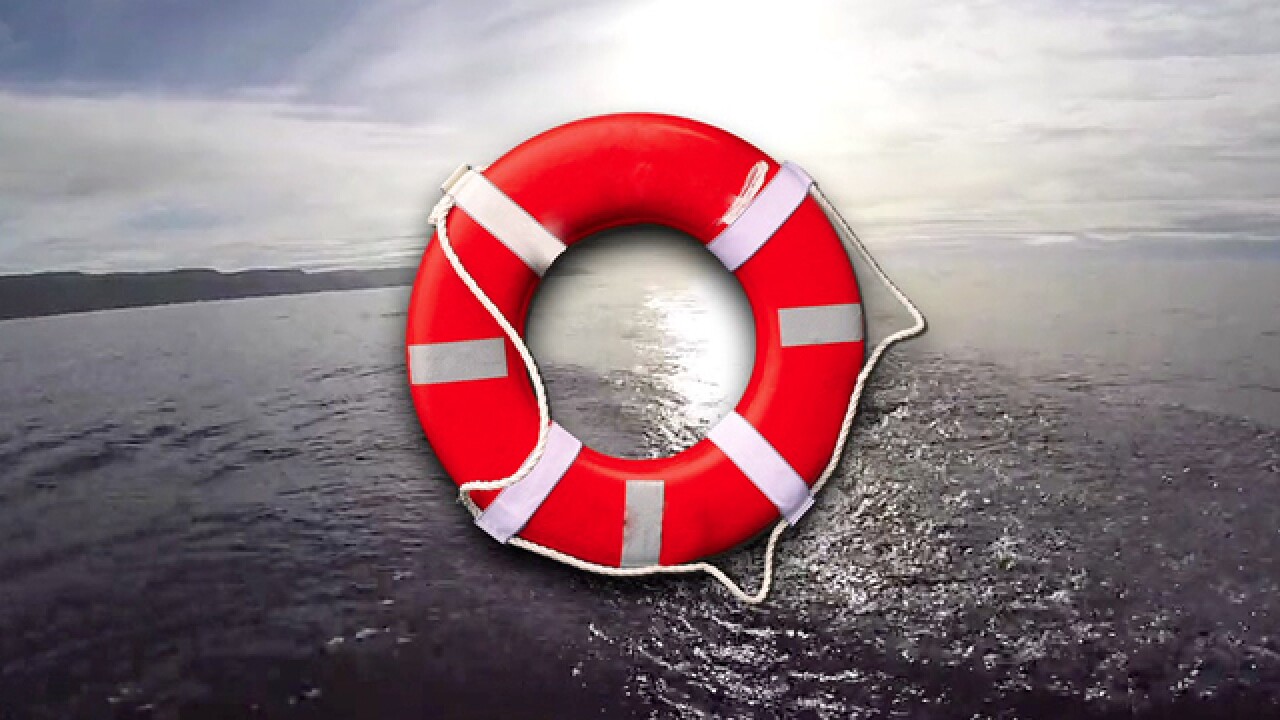 Authorities say a 7-year-old girl drowned after a group of people used a neighbor's pool while the neighbor was out of town.

Allegheny County police are investigating Jessica Basnet's death, which happened in a suburb about 10 miles south of Pittsburgh Thursday night.

The neighbor told the Pittsburgh Post-Gazette that she had repeatedly asked her neighbors not to use her pool.

Police say Basnet was being watched by a 23-year-old woman who said she turned away for a short time and the girl wandered off.

She told police she pulled the girl from the pool and began CPR. An off-duty police officer walking his dog saw the girl in the driveway and also attempted CPR before the child was taken to a hospital, where she died.