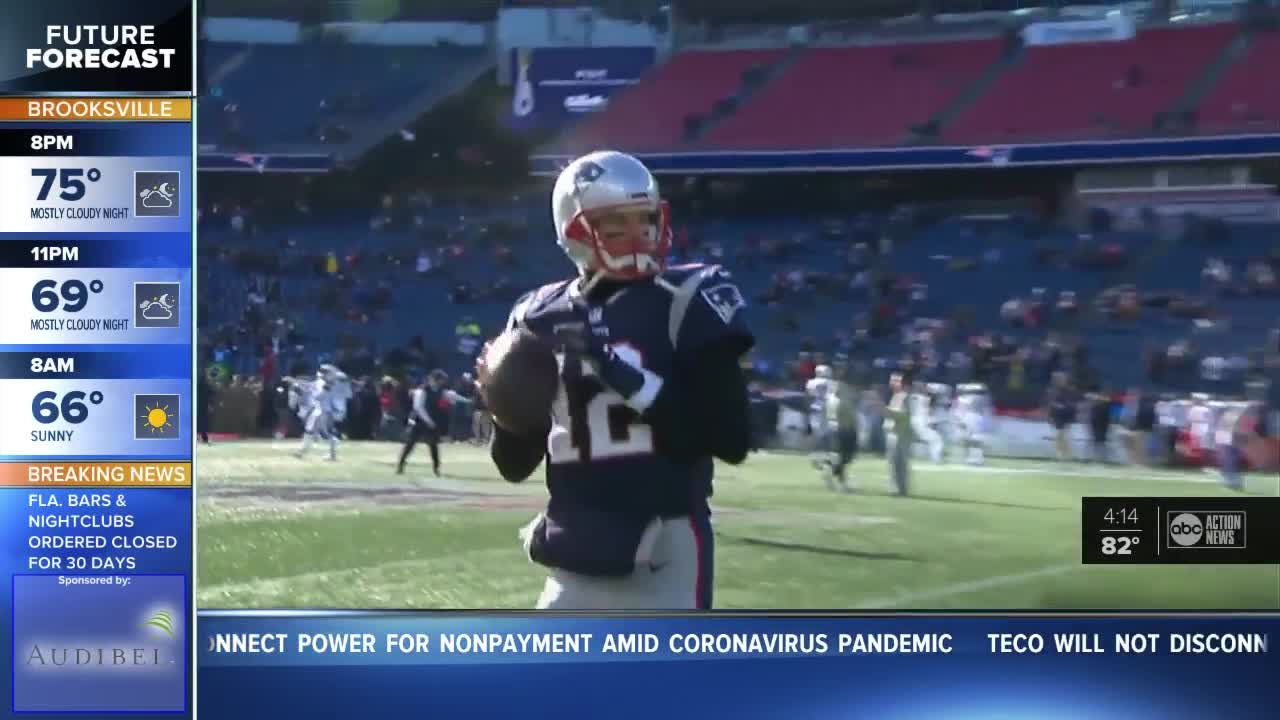 Future Hall of Fame New England Patriots QB Tom Brady has announced he will NOT be returning to New England next season. 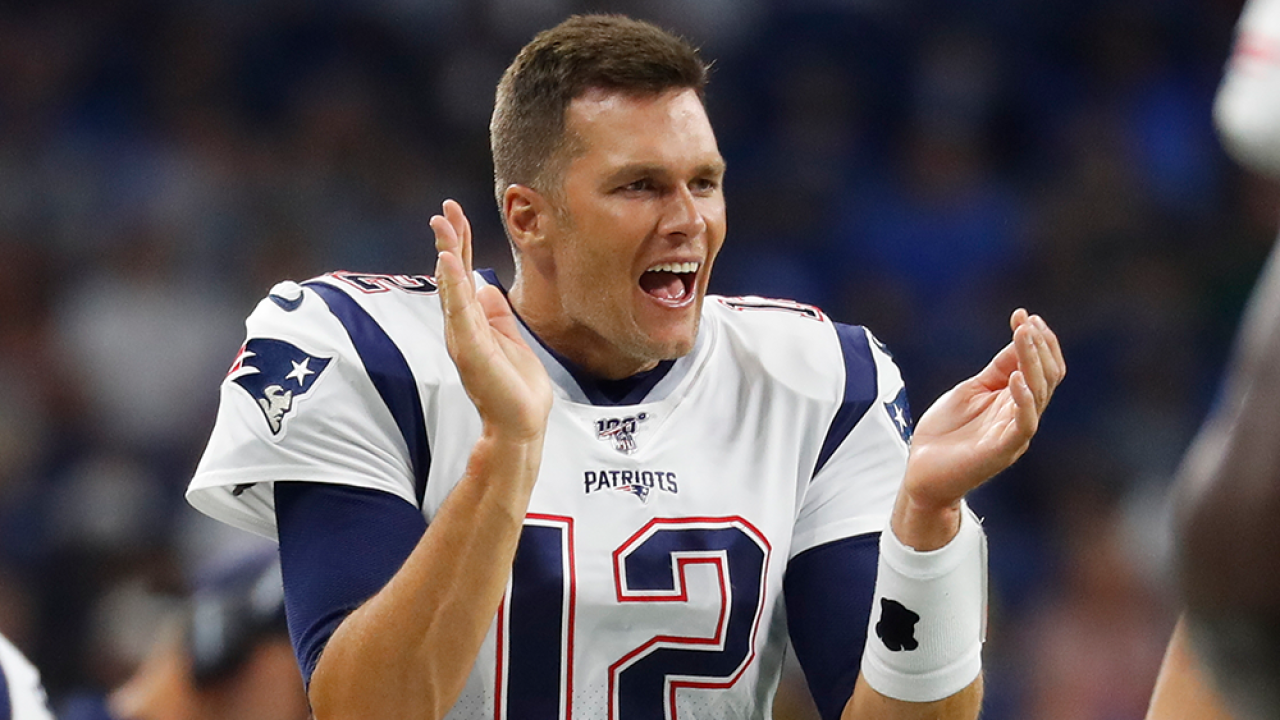 According to ESPN's NFL insider Adam Schefter, the 6-time Super Bowl champion quarterback is expected to sign with the Tampa Bay Buccaneers after spending 20 seasons in New England.

Tampa is the expected landing spot for Tom Brady barring anything unforeseen, sources tell me and @JeffDarlington .

There's no signing date or announcement officially set up, but Brady is expected to be a Buccaneer.

Considered by many as one of the greatest quarterbacks to ever play the game, Bucs fans can now look forward to seeing Brady throw to star wide receivers Mike Evans and Chris Godwin. Brady, who turns 43 in August, has been named the league MVP three times, made the Pro Bowl roster 14 times and set an NFL record with four Super Bowl MVPs.

While it’s not realistic to ask quarterback who is turning 43 to match the same number of passing yards that Winston had in the 2019 season (5,109, which was best in the league), Bucs fans can hope that Brady will generate less turnover through the air. In 2019, Winston not only led the NFL in interceptions, 30, but he also became the first quarterback in league history to finish the season with 30 touchdowns (he finished the season with 33) and 30 picks.

This article was written by KJ Hiramoto for WFTS.