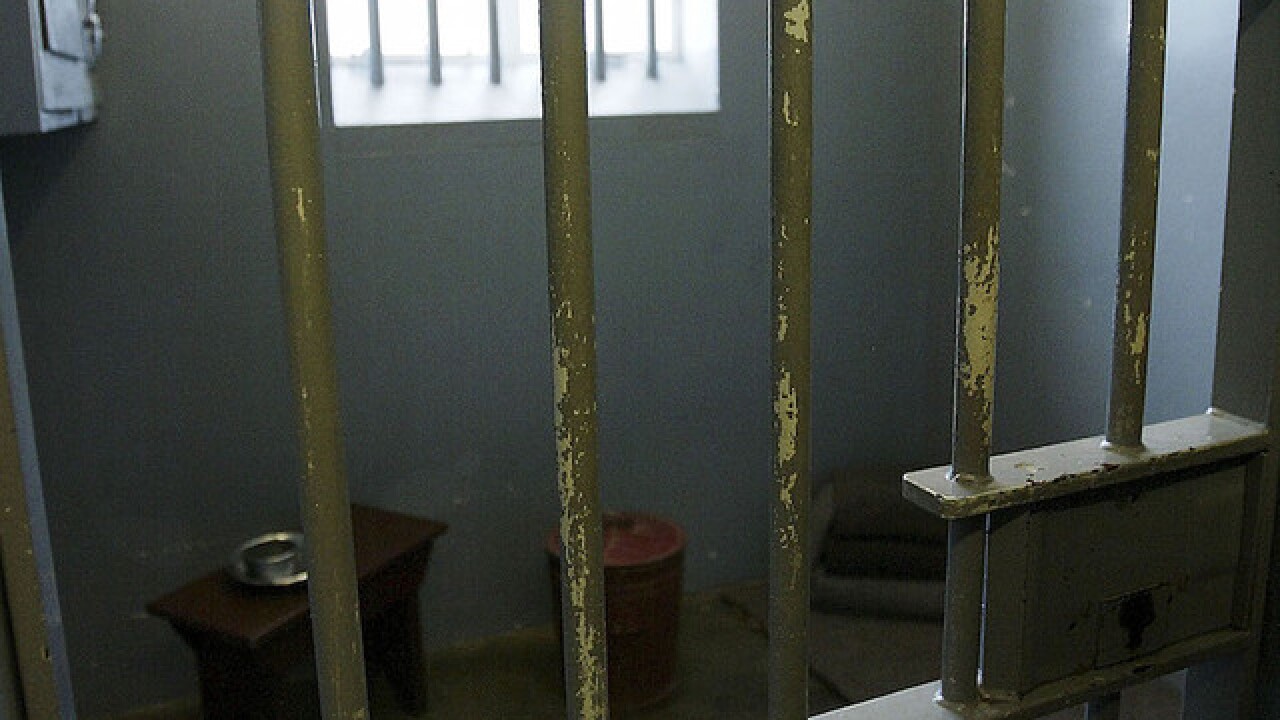 Copyright Getty Images
Frank Micelotta
<p>The prison cell on Robben Island, off the coast of Cape Town, South Africa that was occupied by Nelson Mandela during his 18 years of imprisonment.</p>

Six inmates escaped from a Tennessee prison on Christmas Day thanks to a leaky toilet in their cell.

Early Christmas morning, there were 17 inmates in a dormitory-style cell and someone noticed the loose toilet against the cell wall, according to Cocke County Sheriff Armando Fontes. A few of the men took advantage of the opportunity by ripping it from the wall, breaking plastic pipes and kicking out a steel box to escape.

Guards noticed the men were missing during a headcount later that morning and then discovered what was left behind in the cell.

"They noticed the actual urinal had set back up in place to where you could tell a bunch had happened.," Fontes explained.

Within 6 minutes, six men of the 17 men in the cell crawled out of the hole and hopped a fence to freedom.

The joy of freedom lasted a short time for five of the six convicts.

By Monday night, Lewis, Speir, Allen, Click and Shehee were captured and returned to jail. Frazier remained at large as of Tuesday morning.

Two other men were also arrested, according to WVLT. Daniel Speir and Jarred Schoondermark were charged with harboring a fugitive as police arrested John Mark Speir at the nearby home.