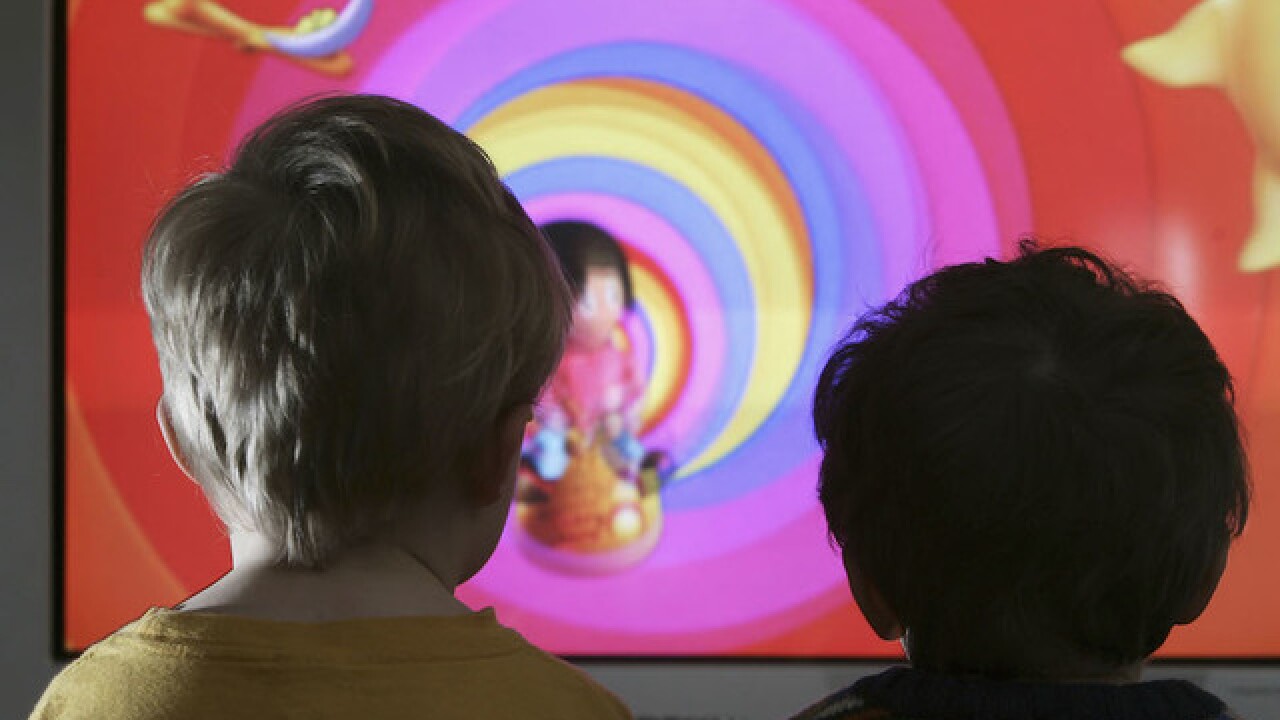 A drug bust in North Carolina led police to a day care center, where they found not only a half-dozen guns but also cookies and gummy bears laced with marijuana.

Fayetteville Police Sgt. Shawn Strepay said in a news release that officers waited until the children had left the facility before raiding "Tori's Playhouse" on Tuesday.

Once inside, officers found marijuana-laced gummies and cookies and six firearms.

Strepay said the couple who ran the day care out of their home was also arrested. Reshod J. Everett and Victoria L. Everett of Fayetteville face charges including trafficking in marijuana and conspiring to traffic in heroin.

It was not known if the suspects have attorney yet.