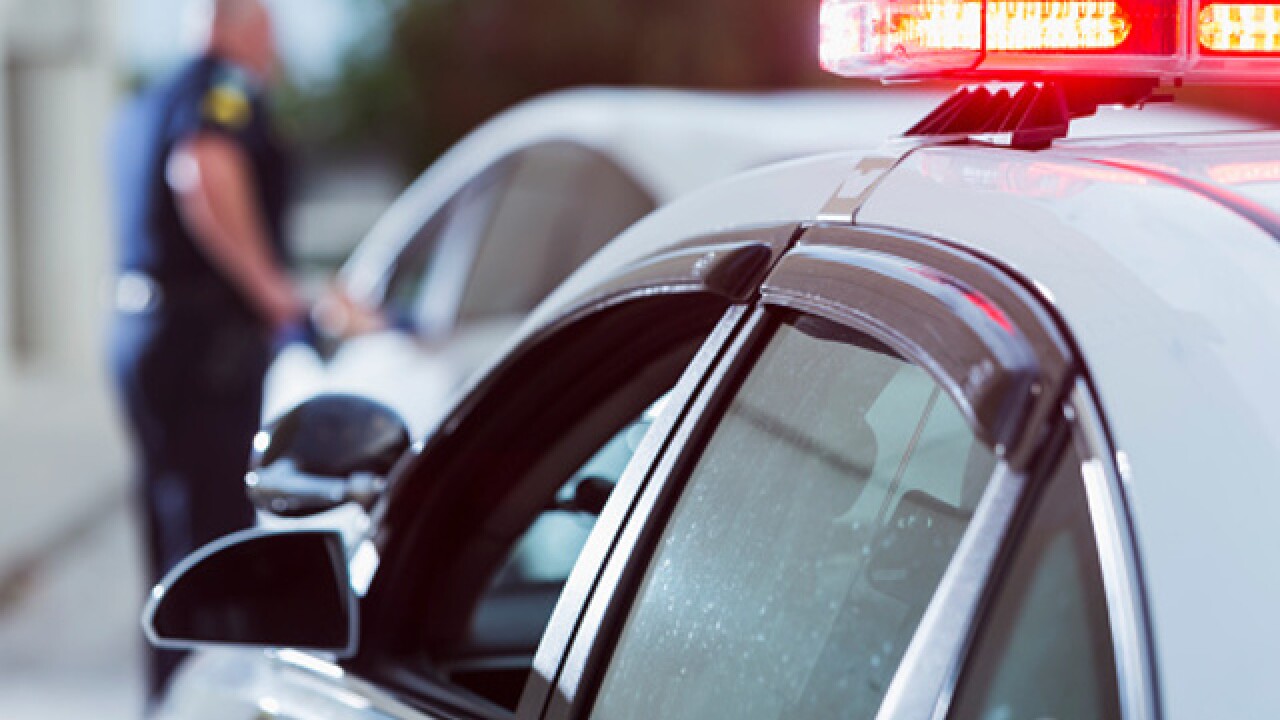 Authorities in Maine say a 10-year-old boy is safe after taking off in a stolen car and hitting a police vehicle.

Deputies found the Orrington boy driving a car on Sunday after it was reported stolen in Brewer. A police officer pulled the boy over, but the child attempted to drive off and hit the side of the police car.

No one was hurt, and minor damages were reported to the vehicles.

Police say the boy was taken to a hospital for a medical evaluation and is now with his parents. Police are not releasing the name of the child.