1 hurt after package explodes in Philadelphia 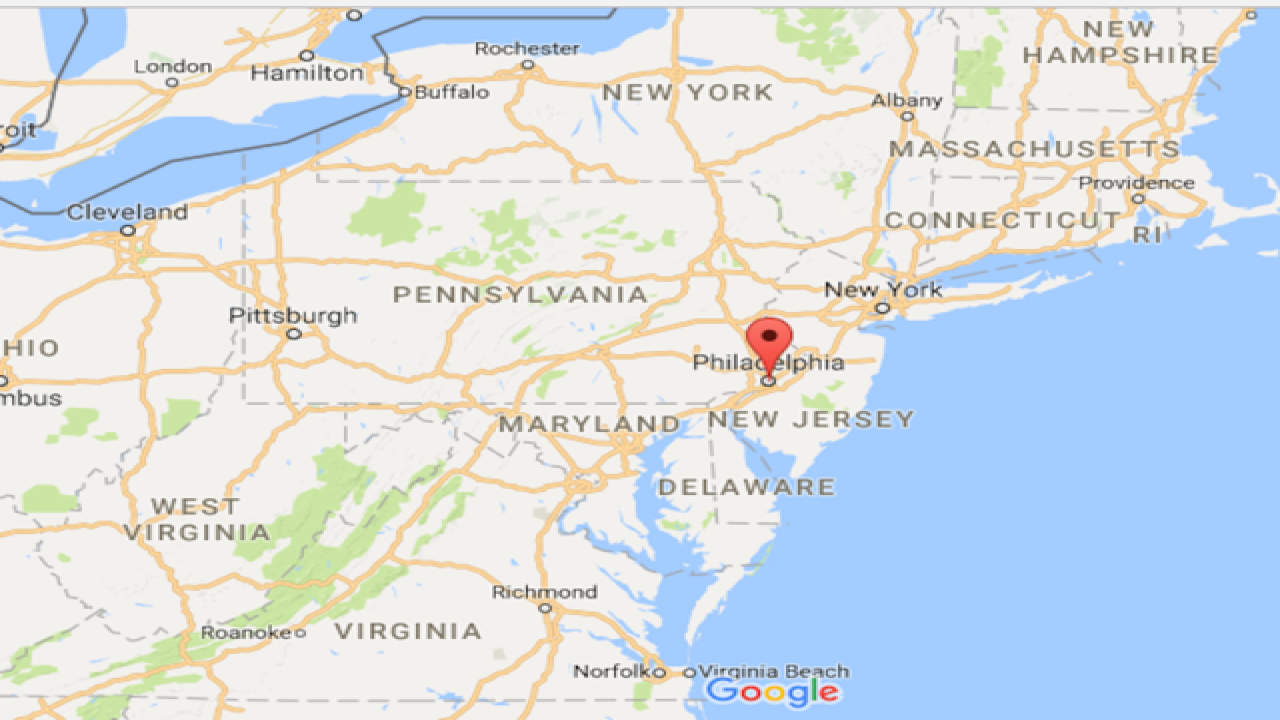 PHILADELPHIA (AP) — A package bomb exploded in a downtown apartment early Tuesday after a man who apparently thought the manila envelope contained an inhaler opened it, police said. The victim was hospitalized with hand and chest injuries.

Agents from the federal Bureau of Alcohol, Tobacco, Firearms and Explosives were working with U.S. Postal Inspectors and the city bomb squad on the cause of the blast that injured a 62-year-old man at about 4 a.m. The man's name has not been released.

The man received the package Monday evening and opened it early Tuesday, apparently believing it contained an inhaler or other type of medicine, police said.

The package was "target specific," Philadelphia Police Commissioner Richard Ross said. It wasn't immediately clear if police know or suspect who sent the package, or why. Other details about the device were not immediately available.

The victim was taken to Thomas Jefferson University Hospital and was in stable condition.

"As far as I know, there were no threats prior to this and no threats since," Police Chief Inspector Scott Small said.

The man opened the package near the stove in the kitchen of the apartment he shares with a roommate, leading police to initially believe the blast may have been an accidental explosion caused by an inhaler getting too close to heat.

The damage from the blast was confined to the kitchen and included broken glass, Small said.

Aly King and Brian Muldoon live two doors down from the townhouse where the blast happened and said they didn't hear any explosion, but their dog woke up around 3:45 a.m.

King said she let her puppy out in the backyard and that is when she heard firefighters in the alley, shuffling garbage cans, and saw emergency vehicles filling the street. They said they had never met the victim.

Ten residents were evacuated from nearby apartments, but were allowed to return after the bomb squad cleared other packages.

The victim's roommate told police that the man often receives medical inhalers in the mail.