Animation: What unemployment looks like for people of color during the pandemic

Animation: What unemployment looks like for people of color during the pandemic 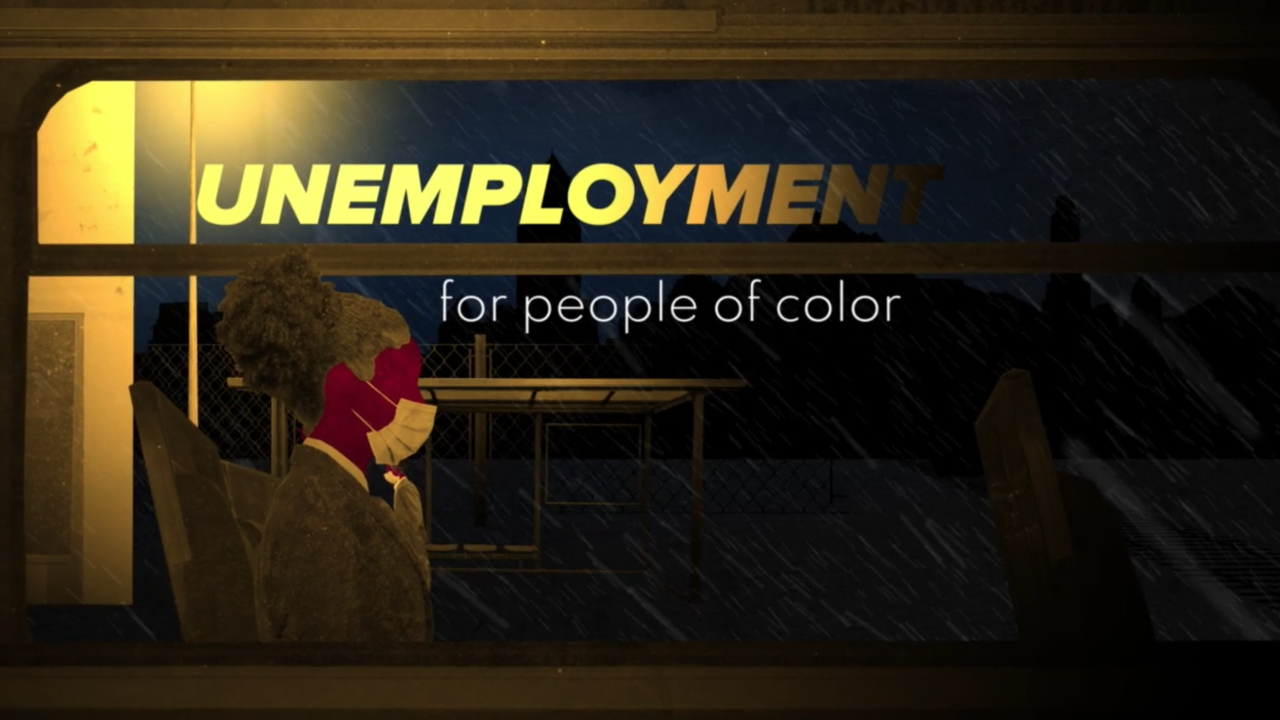 Months after COVID-19 forced an unprecedented global shutdown that set the stage for historic job losses, things are starting to go back to normal.

Unemployment appears to be improving – at least at surface level. The monthly unemployment rate declined in May and the economy added an estimated 2.5 million jobs that month.

But there’s a disparity these reports don’t highlight – what unemployment looks like right now for people of color.

In May, unemployment was highest among Latinx workers, at 17.6%. In the same month, Black unemployment reached 16.8%, its highest level in a decade. Asian unemployment also rose in May, to 15%.

You start to see disparities when you bring in white unemployment. In May, it dropped 2.5% to 12.4%. That’s the biggest monthly drop – and lowest monthly rate – of any group.

Experts say career distribution can help explain some of the disparities. People of color fill a disproportionate number of jobs in retail and hospitality. Those jobs were some of the first to be cut as the new coronavirus spread.

But people of color also fill a big portion of jobs like grocery clerks and cooks. Those jobs, which are considered “essential” right now, traditionally don’t pay much and have been considered most expendable in past economic downturns.

With Black workers earning the lowest median income of any group in the United States, experts worry any cuts to the currently “essential” workforce would have a disproportionate impact.

Beyond the pandemic, numbers show Black unemployment is consistently higher than white unemployment. There’s been progress, though. The gap has been narrowing since the great recession and reached a low point in late 2019.