Woman found dead at Frederick intersection, warrant out for suspect 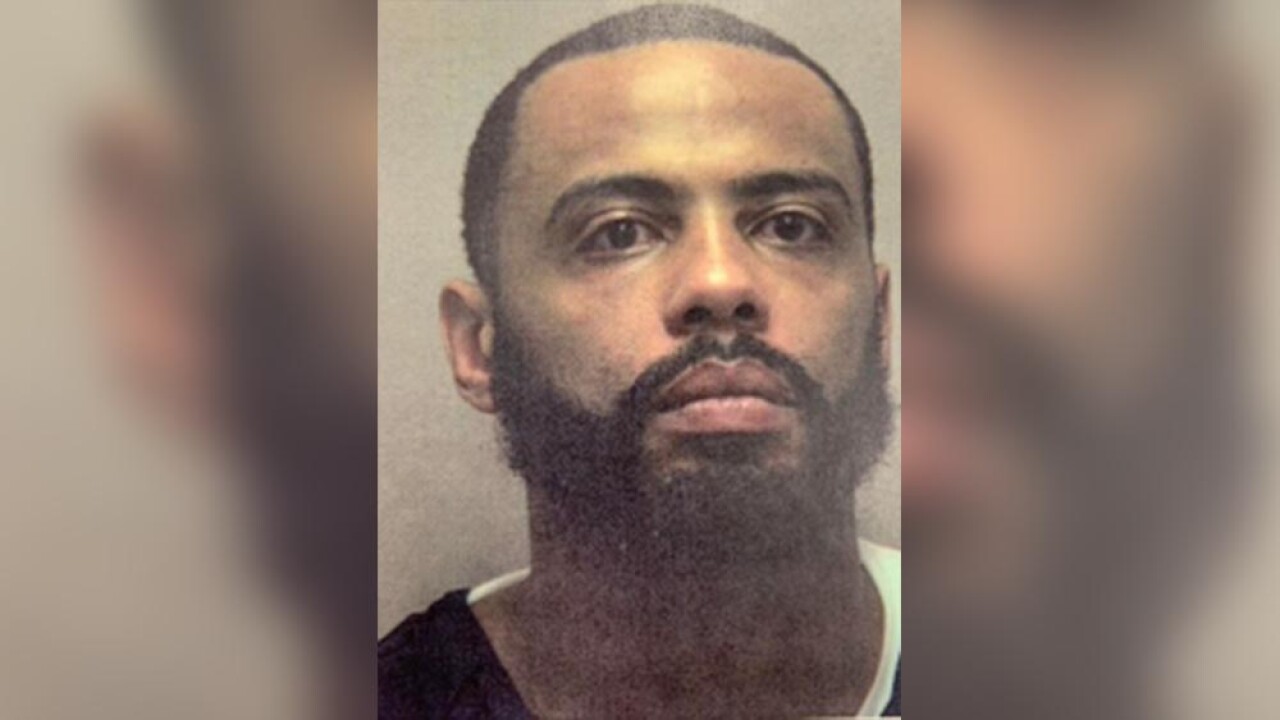 FREDERICK, Md. (WMAR) — A man is in custody after a Virginia woman was found dead overnight Saturday in the middle of a Frederick intersection.

An arrest warrant was issued for 31-year-old Lamuel Lee Roberts, of Winchester, Virginia, who's already being held on local charges in Virginia.

It's unclear how Kaitilin was killed and if investigators found a motive. There's no word on how the two are related.