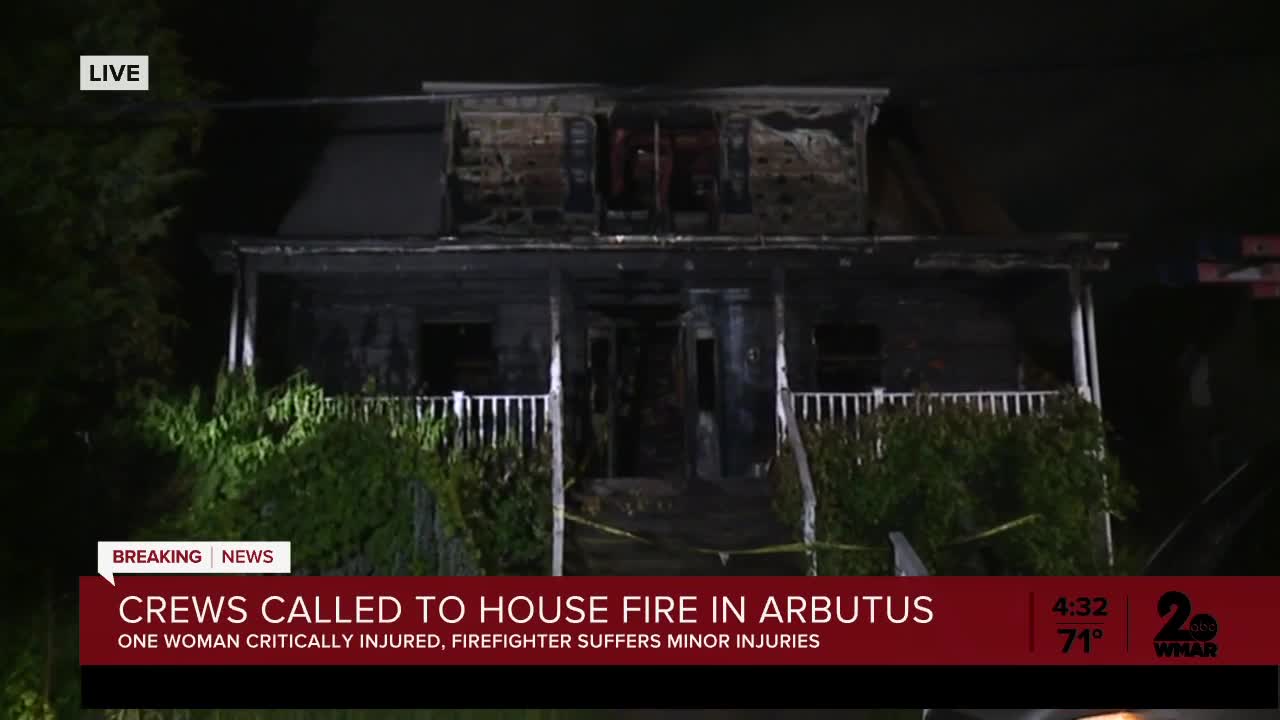 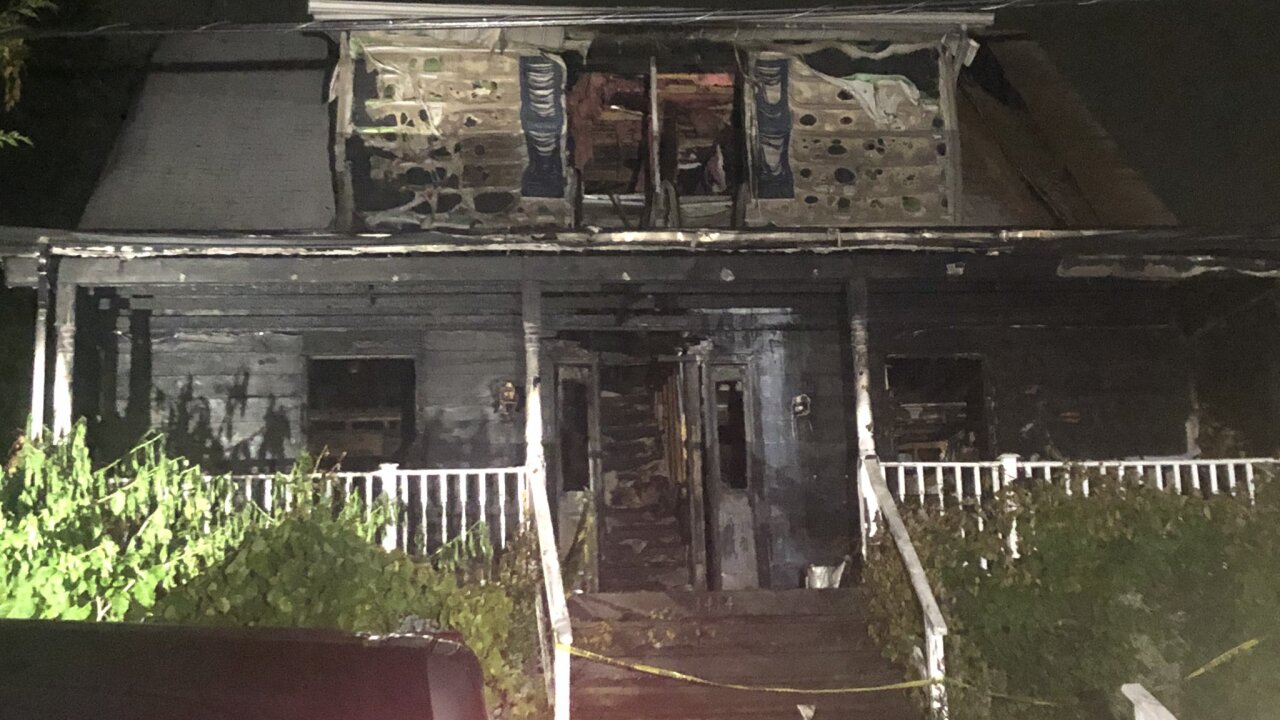 Firefighters fought flames in the 3400 block of Hopkins Avenue.

The fire, that left the home charred, started before 1 a.m.

There were four people in the home. Three of the occupants were able to escape. One woman was rescued.

Officials say that woman sustained critical injuries and was taken to a hospital for treatment.

A firefighter was also transported with minor injuries.

Fire Officials say a caller to 911 stated a hoverboard that was charging caught fire.

Investigators are still working and considering the hoverboard fire as a possible cause at this point.