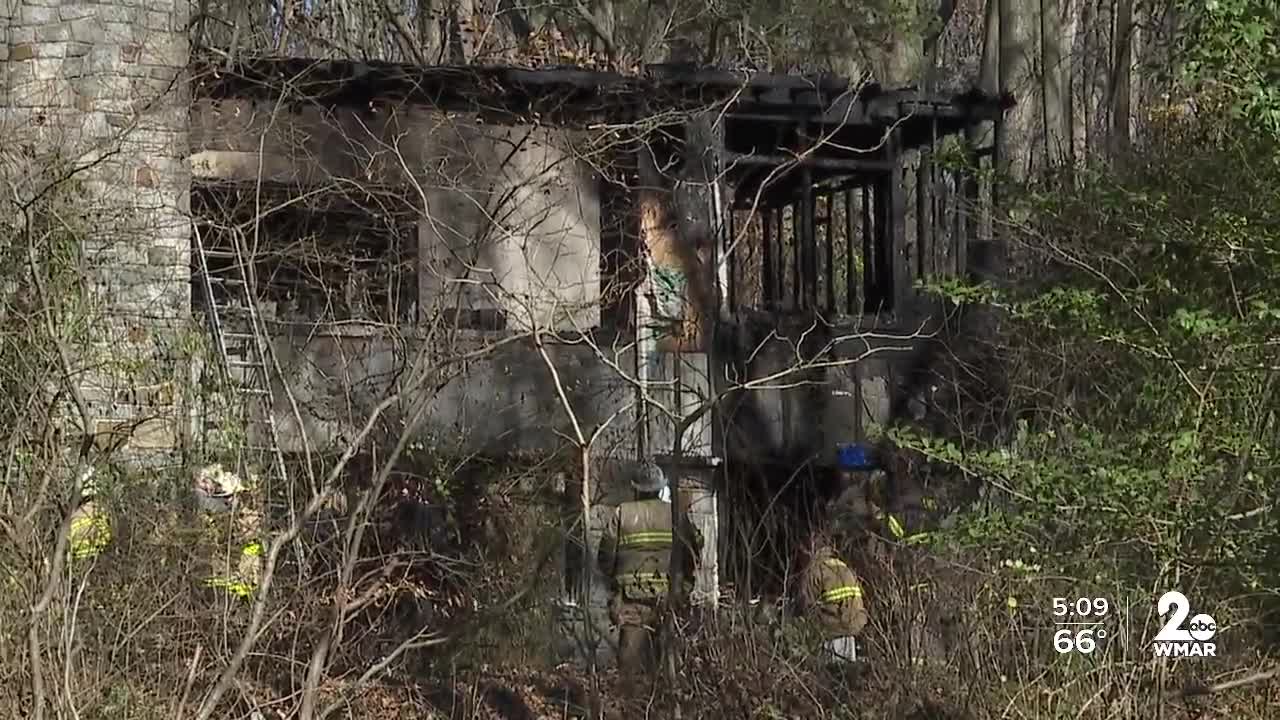 It took about an hour for 50 firefighters from multiple agencies to control the blaze.

After extinguishing the fire, crews found a woman dead inside the home.

The home apparently had no active smoke alarms.

Investigators are still looking into what caused the fire.

The woman's name isn't being released at this time.