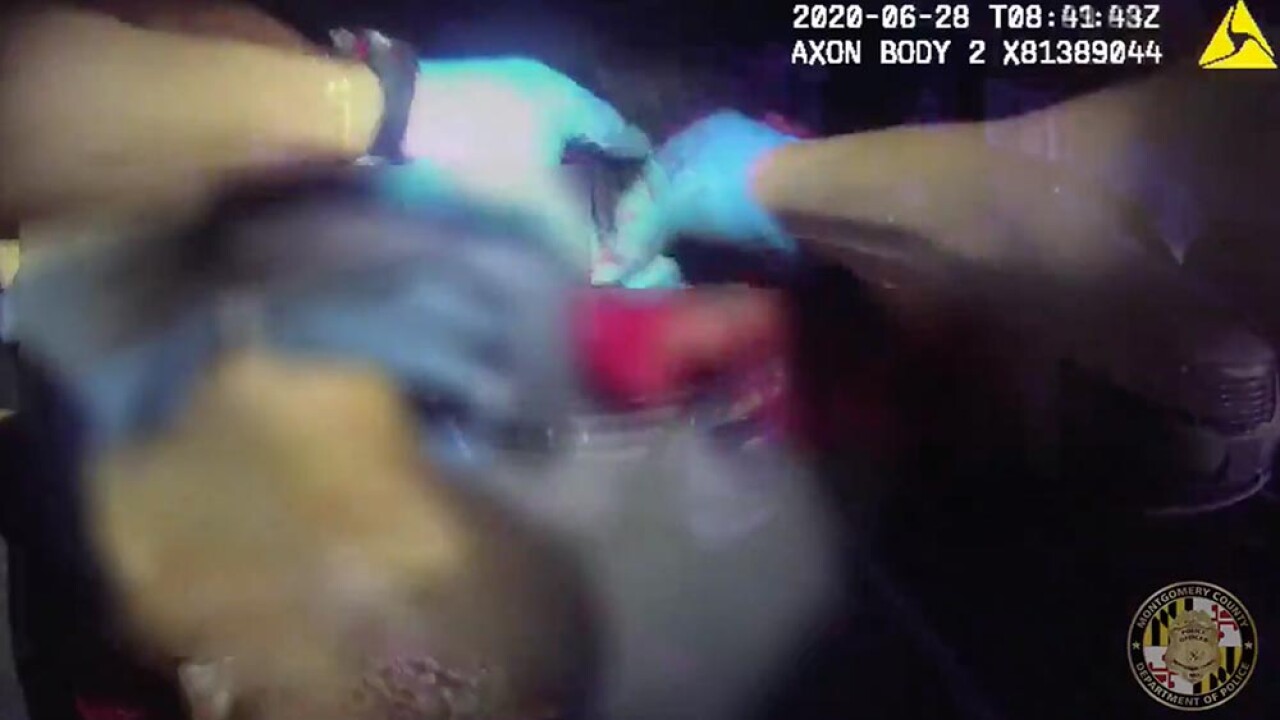 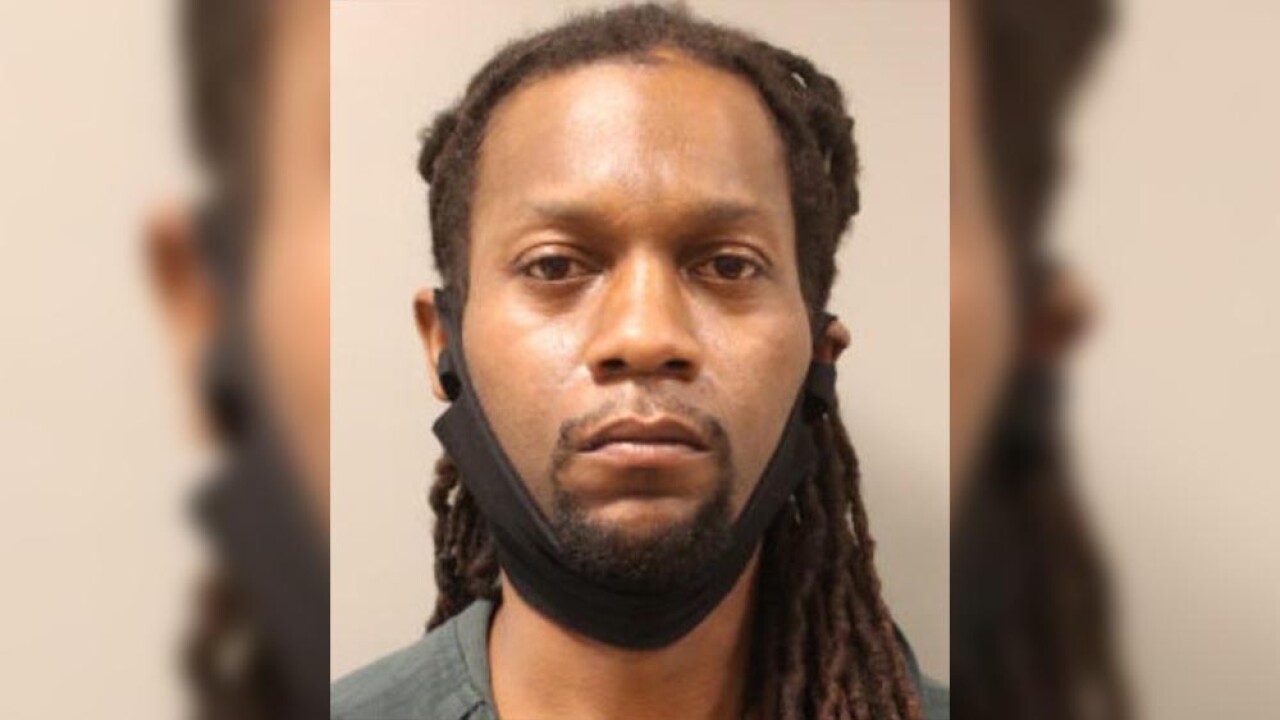 It all began June 28 just after 4:30 in the morning, when police were dispatched to the 2800 block of Mozart Drive in Silver Spring.

To stop the bleeding, officer Lee applied a tourniquet to a stab wound on the victim's upper arm.

Both officers then worked together to apply an occlusive dressing to another stab wound to the victim’s chest.

Medics later arrived and took the victim to the hospital. He's since been released.

After treating the victim, officers turned their attention to finding a suspect.

Alston was arrested after one of the officer's got in touch with him on his cell phone, and convinced him to return to the scene.

Turns out Alston stabbed the victim following a dispute inside a home on Mozart Drive. Detectives also recovered the knife used from the home.

“We are proud of these highly trained officers who, without regard for their own safety during this ongoing pandemic, provided immediate care that saved a life. The officers also placed a dangerous criminal under arrest,” said Captain Darren Francke, Commander of the 3rd Police District.

Viewers should be aware the video is quite graphic with strong language. To watch, click here.