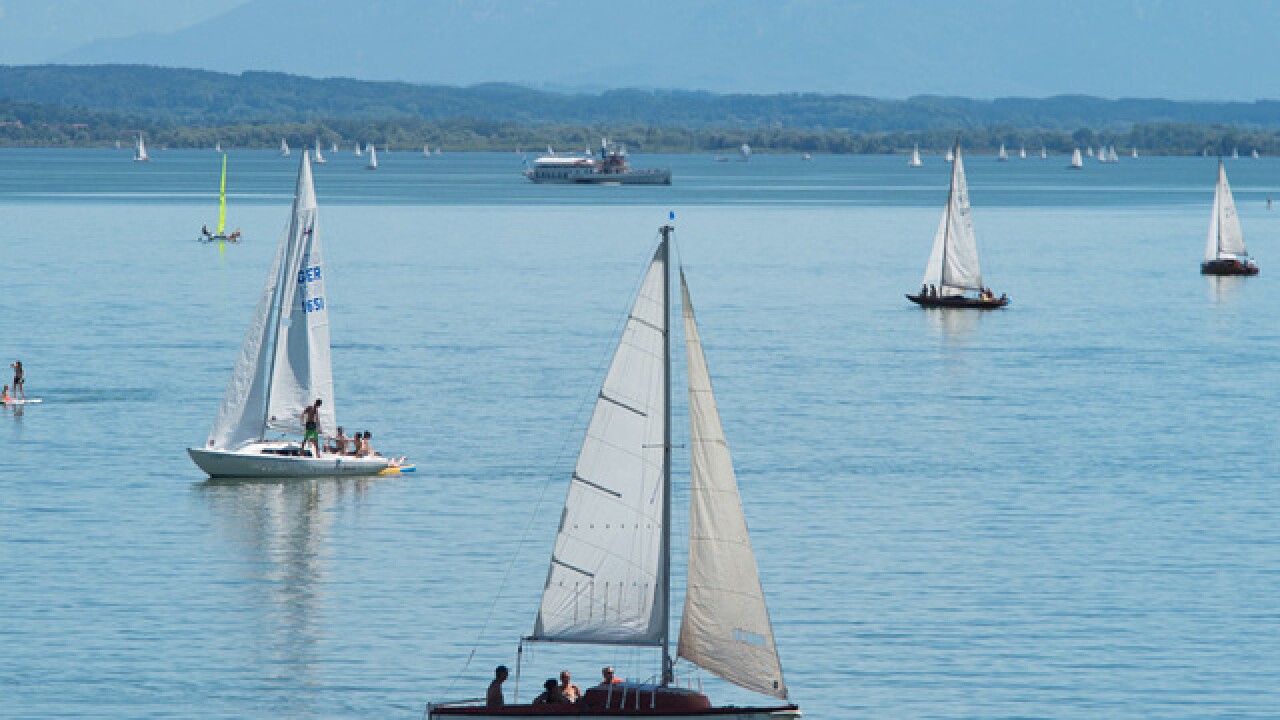 The iconic event was scheduled to celebrate its 51st anniversary from October 1 through 4 and October 8 through 12, during the Columbus Day holiday.

As recently as May, organizers said the show would still go on.

“It is a blow to the City and will be additional stress on local businesses. But we can’t be the epicenter of a COVID-19 outbreak. It’s that simple,” said City Manager David Jarrell.

City officials say the shows bring nearly half a million dollars in revenue to Annapolis along with tens of thousands of visitors.

“This was a hard call. No one wanted to have boat shows in Annapolis more than I did,” said Mayor Gavin Buckley.