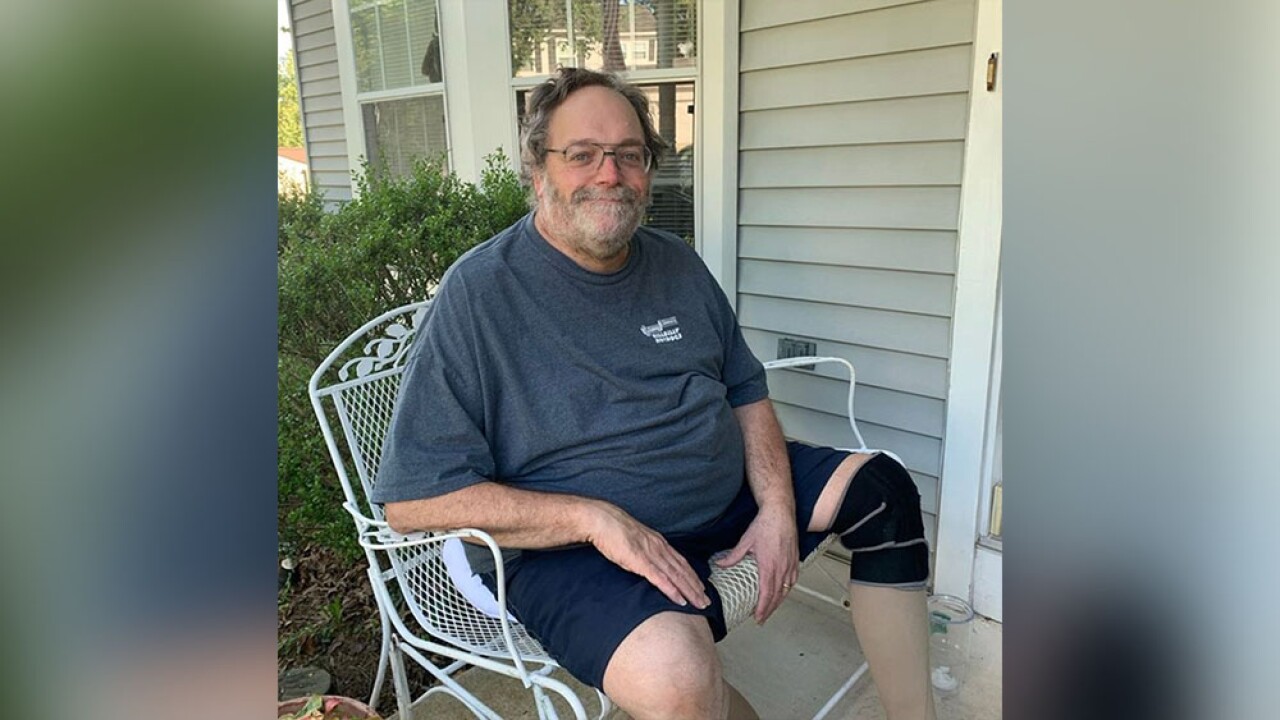 After being cared for at the University of Maryland Baltimore Washington Medical Center for 31 days, Steve Nicewarner is now recovering at his Elkridge home in Howard County with his wife and two grown daughters.

Nicewarner was home ill for a week prior to his family taking him to the hospital.

He developed a fever on May 17, tested positive the next day, and was taken to the hospital on May 24 as his condition worsened.

Nicewarner was on a ventilator for 10 days, had to be proned – a medical procedure where he was flipped onto his stomach in order to better oxygenate his lungs, and lost part of his memory and couldn’t remember being taken to the hospital.

“I’m thankful that God brought me through this ordeal and for being able to come home to be with my family,” said Nicewarner. “I’m also thankful for all the prayers and for the support of our friends and family.”