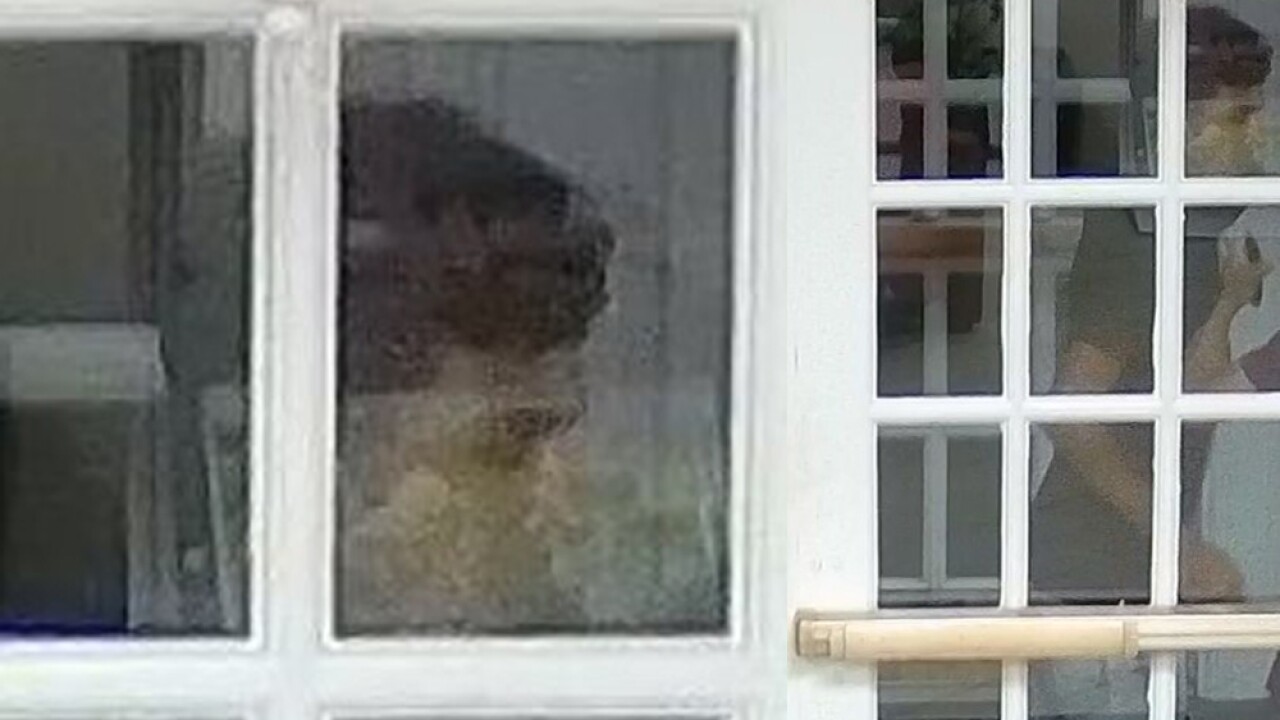 Camera photos of the suspect. 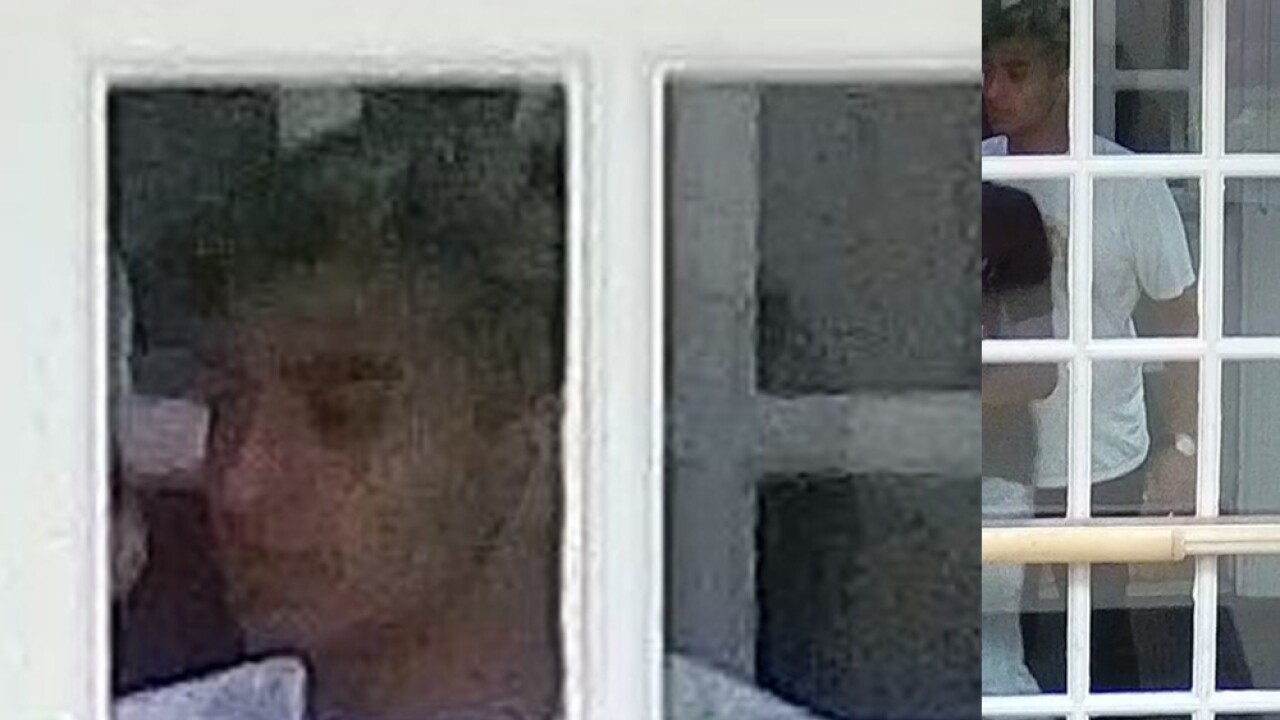 COLLEGE PARK, Md. — University of Maryland Police need the public's help in identifying two males that were involved in an early morning robbery.

On Saturday, at around 3:15 a.m., the University of Maryland Police Department was notified of a robbery that occurred at a little before 2:30 a.m. that morning. A male student told police that he was walking past a group of guys and words were exchanged, but, as the student continued to walk inside Annapolis Hall, he made a hand gesture to the group and one of the guys followed him inside and a physical altercation happened.

The male then took the student's hat off of his head and left.

Officers were able to acquire images of the suspect and the male/person of interest through camera in the area. Police say that a video review of the cameras in the area is underway.

Individuals with any information regarding this incident and/or the identity of the suspect or person of interest are encouraged to contact police at (301) 405-3555.