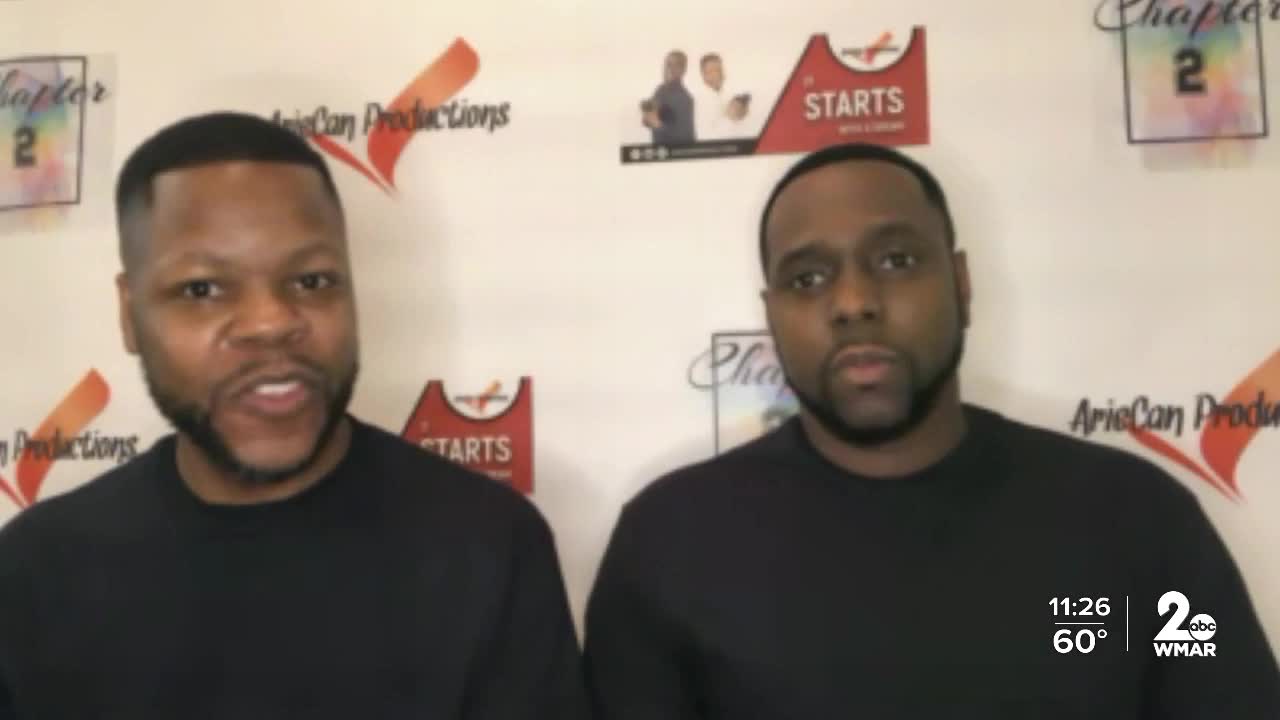 BALTIMORE — Larry grew up on Edmondson and Poplar Grove. Leonard grew up around the corner on Mount in West Baltimore.

16 years ago, they became Mr. and Mr. and since nobody would tell their story, they did it themselves.

These two started Ariecan Productions. Larry is an Aries, Leonard is a Cancer.

Their YouTube and Amazon series has a tremendous following.

While COVID has sidelined them, they still are spending time collecting awards for their work. Everybody in the show is from Baltimore. Scenes are from all over the city.

The two say they never got a chance from other movie makers, so this time they are doing the creativity all by themselves.

If you would like to watch you can go to ariecanproductions.com.

Once COVID comes to a close, the curtain will go back up on Ariecan Productions.