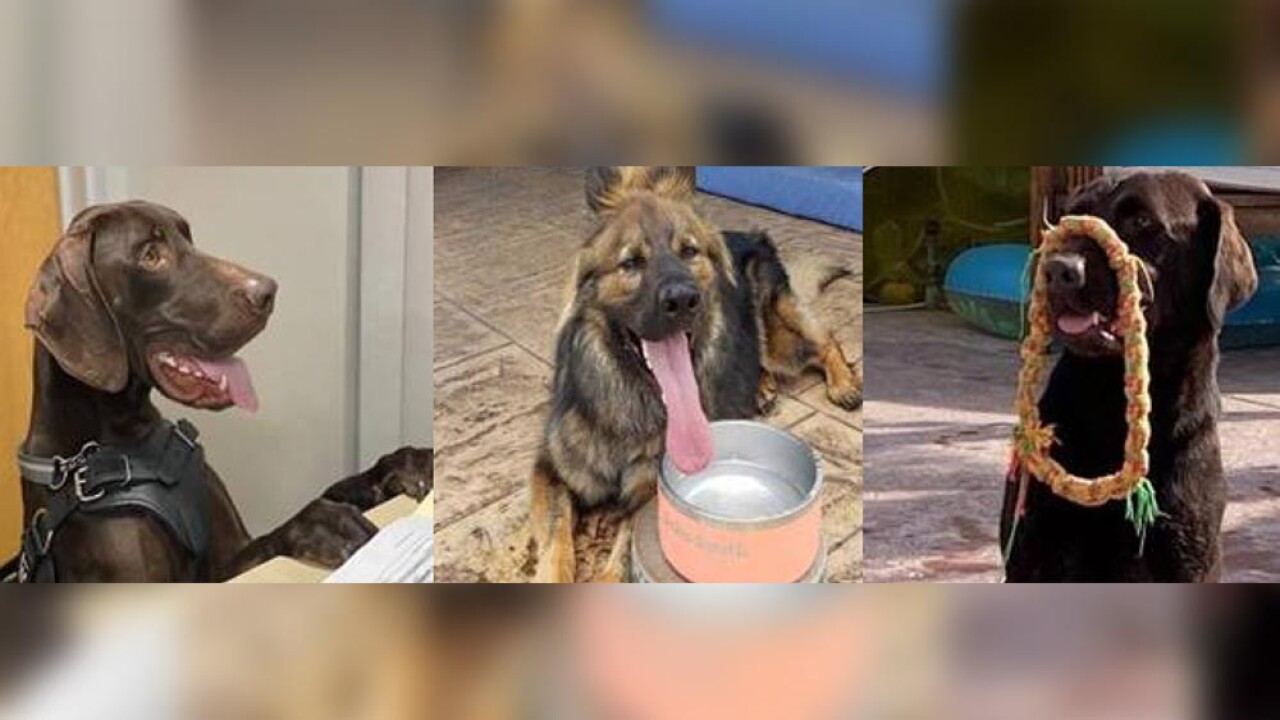 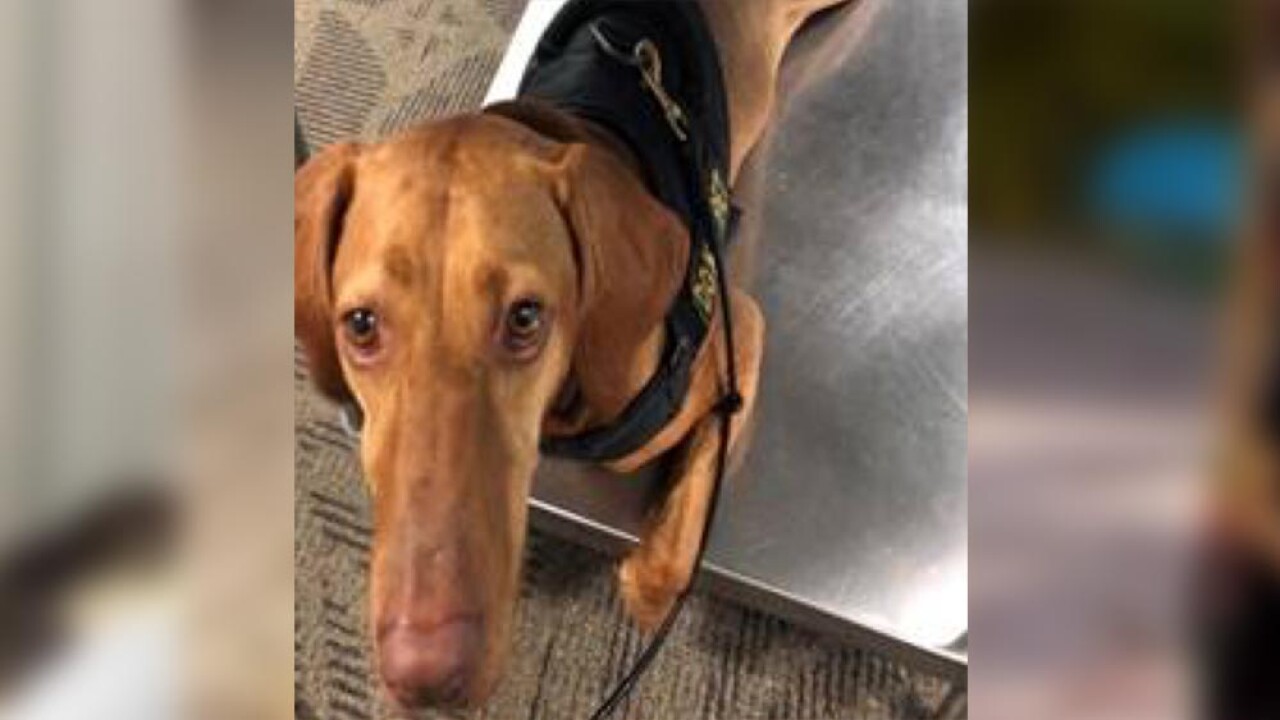 Many travelers know them for roaming around sniffing for explosives before passengers enter the airport security checkpoint.

National Dog Day is August 26, and to celebrate the TSA dogs want a bite of the action.

They want you to vote on which of their pooches will receive the coveted, cutest canine award.

On August 19, Kajla will go against Djanni. Then on Thursday it's between Lexa-Alexey and Ron.

The winners will go head-to-head on August 21, with the winner being announced on National Dog Day.

Each pup was nominated by TSA handlers from airports around the country. The agency currently has 1,000 explosives detection canine teams deployed nationwide.

So if you're traveling and see these working dogs, TSA says feel free to say hello, but please don't pet or feed them.