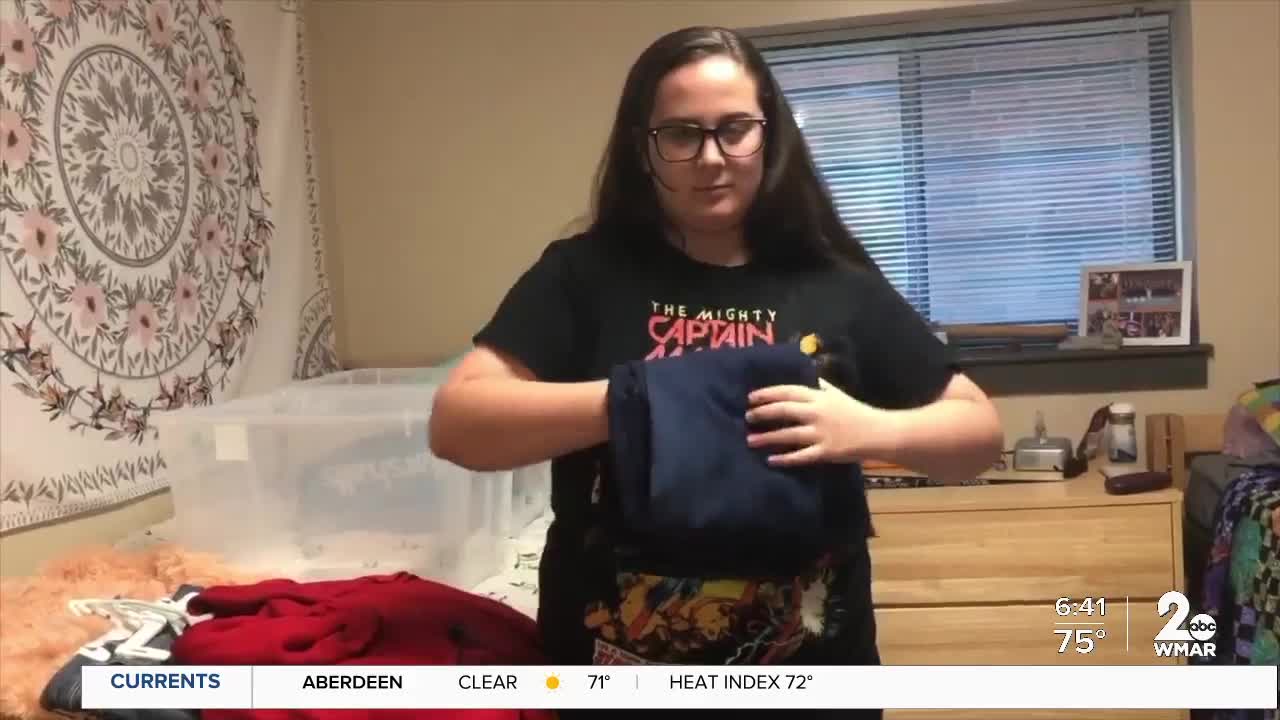 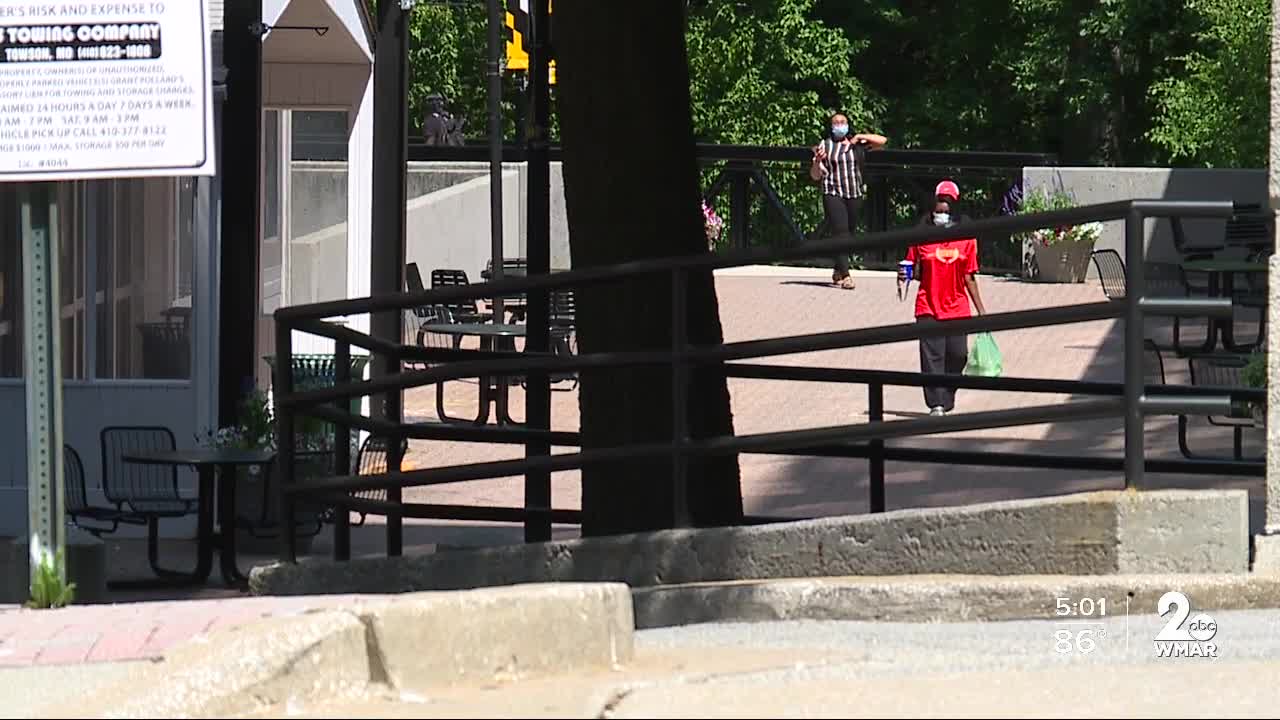 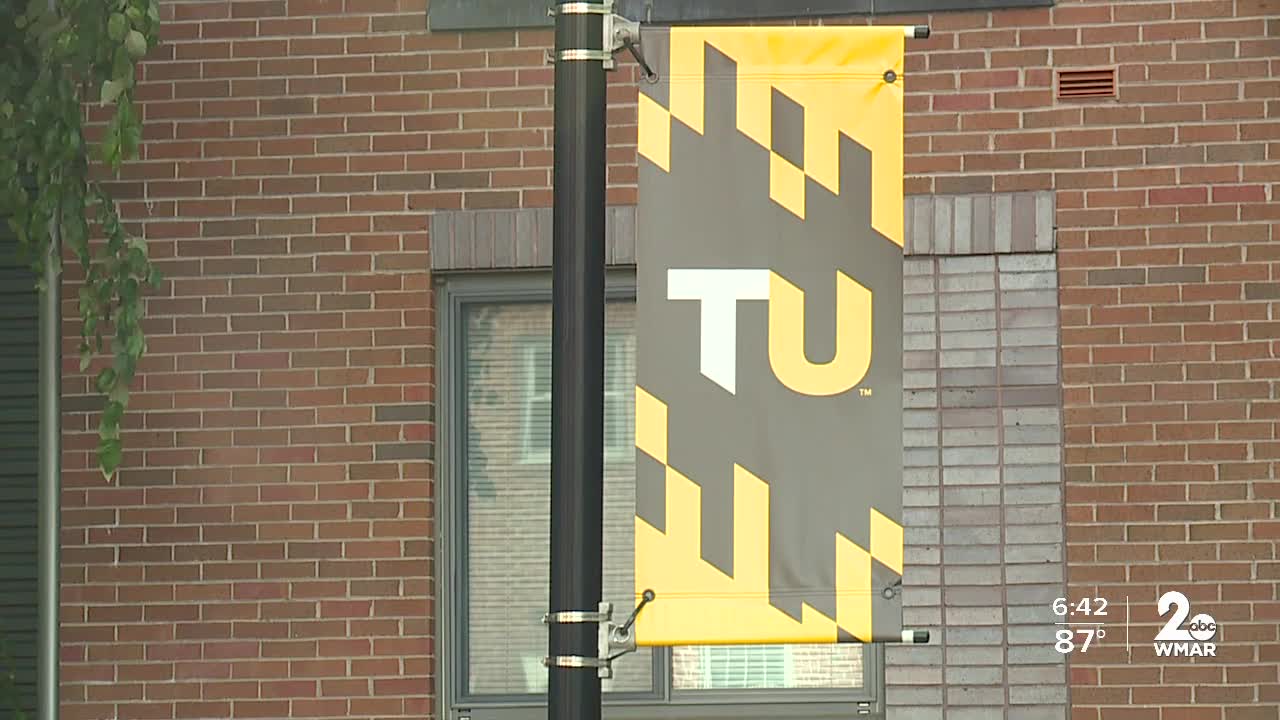 Last week, the University issued a statement saying they intended to have online classes for just the first week of the fall semester.

Between August 19 and 20, the university reported 55 out of 627 tests came back positive.

No one testing positive was on campus at the time, according to the university.

As of August 20 following the newest round of cases, the university's positivity rate sat at 1.63%.

Everyone had previously been required to test negative before coming to campus.

About 85% of classes were already being held remotely before Tuesday's announcement, and after Thanksgiving, all classes were going to be held online anyway.

According to their website, the university says tuition and athletics fees will not be discounted, but plans to refund housing, dining, and parking costs will be announced in the coming days.

Students needing to move out of residence halls will be asked to do so by September 4.

The university says some face-to-face instruction and research will remain in the College of Health Professions, Fisher College of Science and Mathematics, the College of Fine Arts, Communication, and some graduate programs.

Those affected will be notified of any changes over the next few days, the university said.

For the remainder off the fall semester all classes will be taught virtually, according to a letter sent out by university president Kim Schatzel. The announcement was made by Wednesday.

According to the letter, the university learned 65 students tested positive for COVID-19.

While none of the individuals who tested positive remain on campus, President Schatzel said the surge alone was enough for her to make the changes needed to keep everyone safe.

In addition to remote learning, move-ins are suspended and indoor dining will not be allowed at dining halls. Students currently living in the dorms are being asked to vacate.

To read the full letter sent out by Towson University about class changes and moving office, click here.