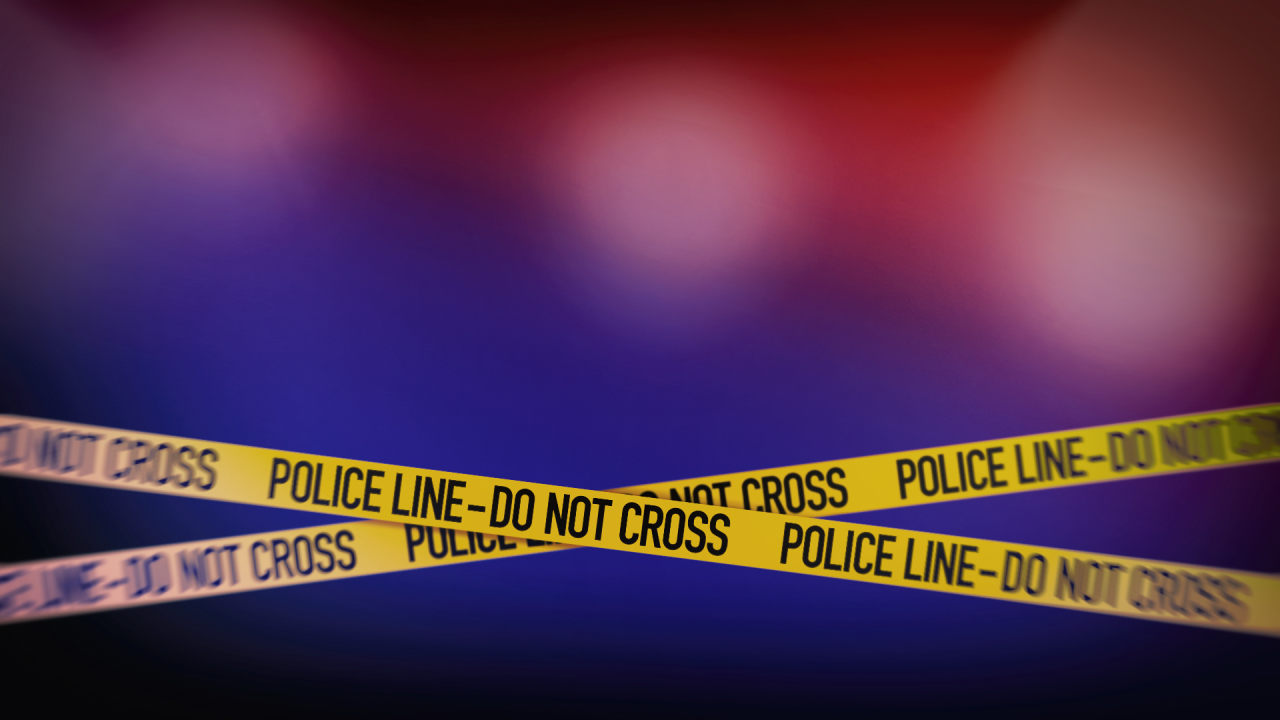 BALTIMORE, md. — Three people were shot and one died overnight in Baltimore City.

Just after midnight, officers were called to Cold Spring Lane at the Jones Falls Expressway for a report of a shooting.

Police say they found an 18-year-old man who had been shot in the stomach. He was taken to a hospital for treatment.

About 30 minutes later, officers were called to the 1700 block of W. North Avenue for a ShotSpotter alert.

The second victim, a 30-year-old woman, was treated for her injuries at the hospital.

Detectives from the Homicide Unit are investigating this incident.

Please contact BPD if you have any information on these crimes.