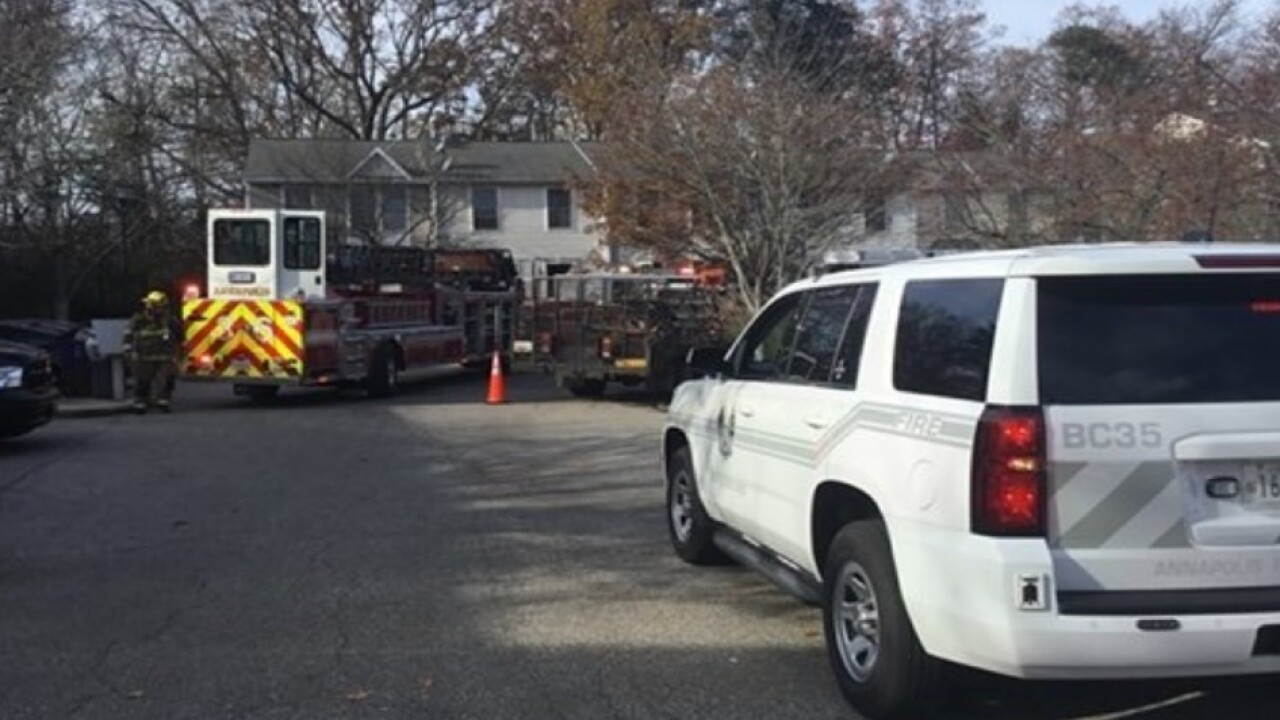 ANNAPOLIS — Three kids were rescued from a house in Annapolis.

On Thursday at about 1:30 pm, the Annapolis Fire Department was called to the unit block of Juliana Circle West for a reported house fire with entrapment.

When firefighters arrived, they received confirmation from fire communications of 3 minors trapped. Firefighters were met with heavy smoke conditions, and could hear screams coming from the home.

Firefighters immediately began rescue and suppression efforts. All 3 minors were safely rescued from the home, and taken to an area hospital for evaluation.

The minors were two 5-year-old boys and a 15-year-old teen boy.

At this time injuries are unknown. It took firefighters about 10 minutes to make rescues and extinguish the fire.

The cause and origin of the fire is under investigation by the Annapolis Fire Investigations Bureau.