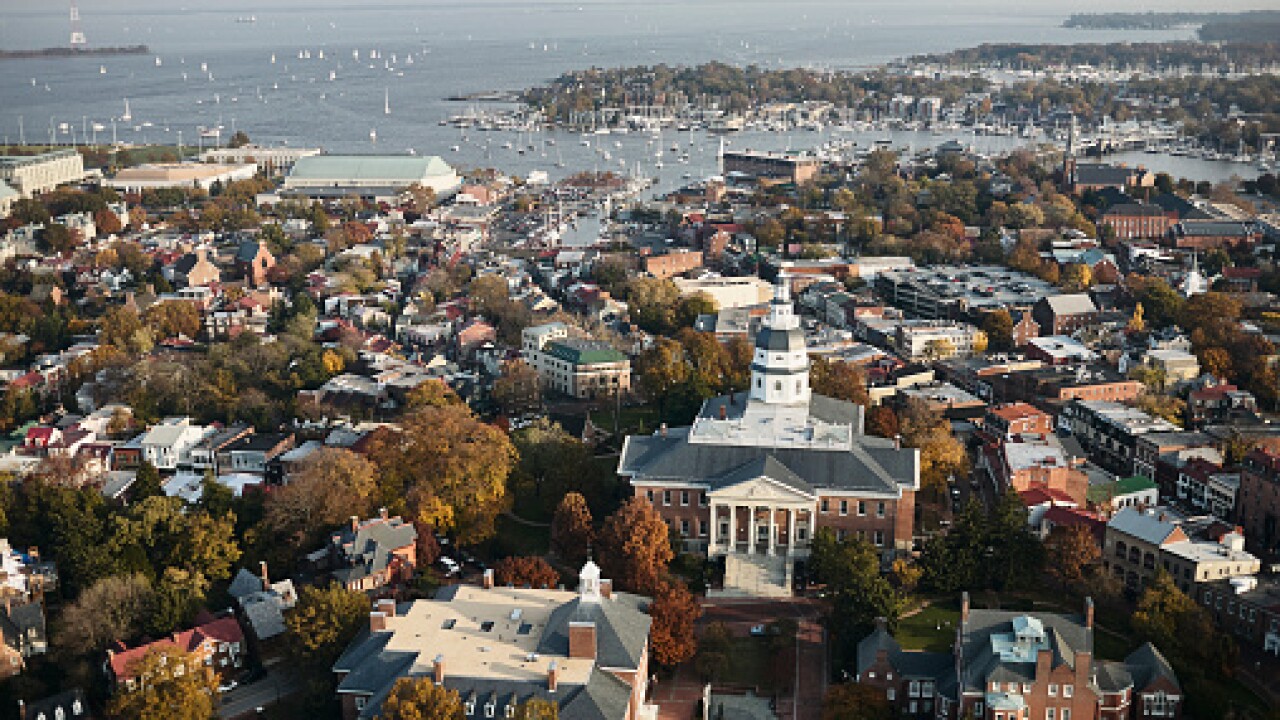 ANNAPOLIS, Md. — There was a brief scare at the Maryland State Capitol just before noon Friday, when a suspicious letter was discovered inside the mail room.

Police and fire hazmat teams were called to the Wineland building just after 11:30 am.

The letter reportedly contained an unknown white powdery substance, which was tested and came back free of any harmful toxins.

After a brief time the building was allowed to reopen.

The source of the letter is under investigation.