Man shot because of dispute in Randallstown Monday; suspect arrested and charged 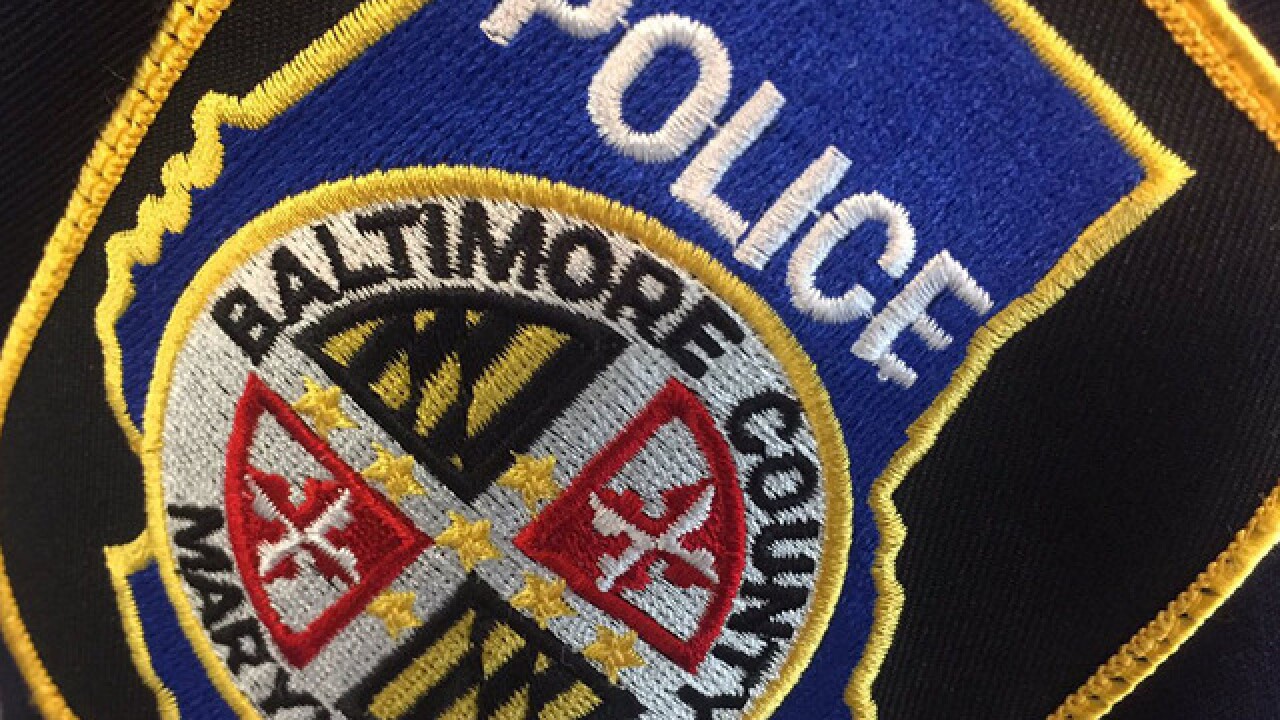 RANDALLSTOWN, Md. — Baltimore County Police have arrested and charged the suspect in connection with a Monday Randallstown shooting.

According to police, 30-year-old James Jason Carter, of the 1900 block of Wilkens Avenue, was arrested in connection with the shooting of a man in the 4100 block of Springsleigh Road.

The preliminary investigation revealed that Carter drove several subjects to the victim’s home because of a dispute. After waiting for the victim to walk out of his house and get in his car, he approached the car and shot the victim.

The victim has since been released from the hospital and Carter has been charged with attempted first-degree murder, first-degree assault and use of a firearm while committing a felony.

Currently, he is being held at the Baltimore County Detention Center on a no bail status pending a bail review hearing.