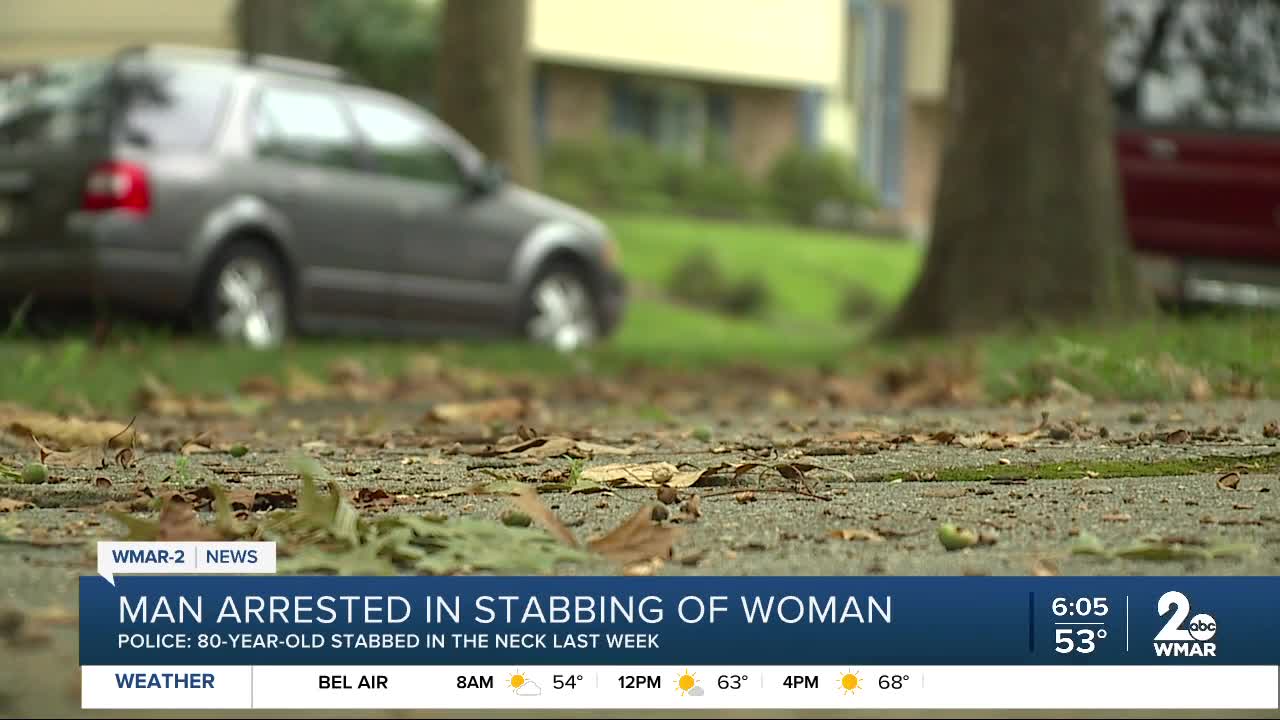 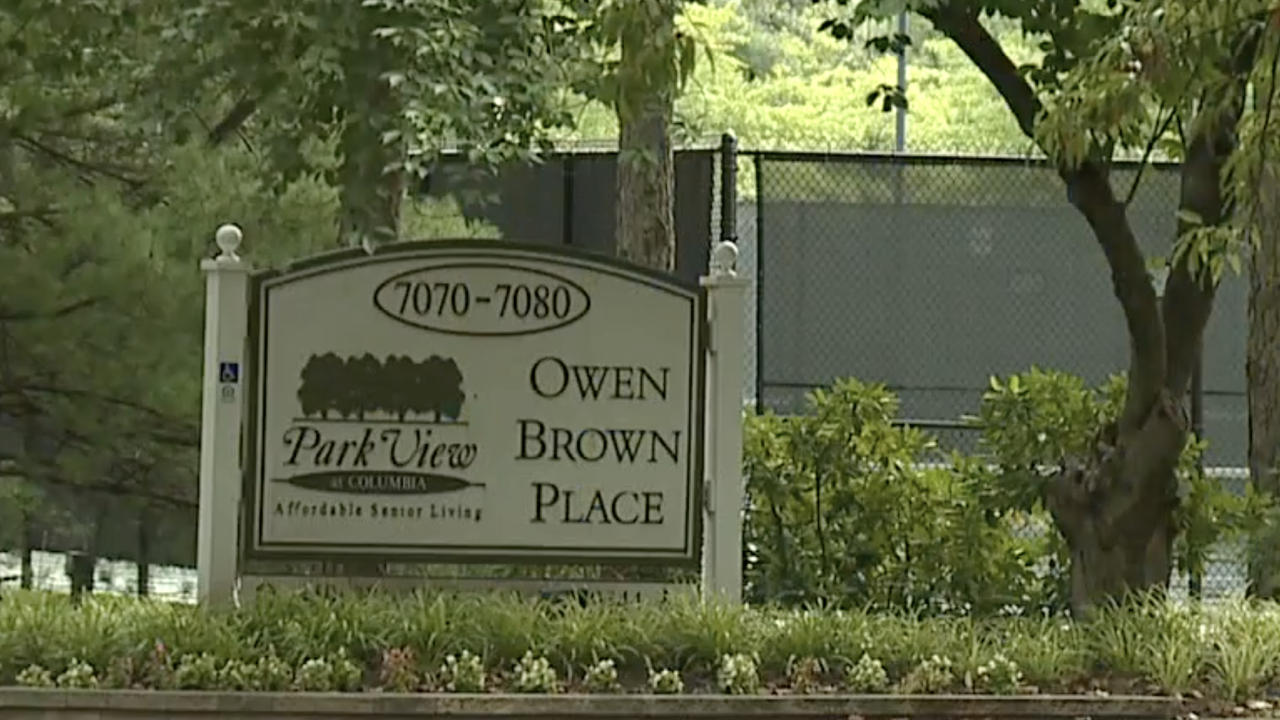 COLUMBIA, Md. — A 20-year-old man has been charged in the stabbing of an elderly woman taking a morning walk last week in Columbia.

The 80-year-old victim was on a trail in the 7000 block of Cradlerock Way in the Owen Brown area, when a man came from behind and stabbed her in the neck.

She's since been released from Shock Trauma.

A knife found on scene and a clothing description led police to Traquan Malik Waller.

RELATED: 80-year-old woman assaulted while on morning walk in Columbia

Waller's currently in custody at a hospital, where he's being treated for an unrelated issue.

Police plan on transporting Waller to the Howard County Detention Center once he is discharged.