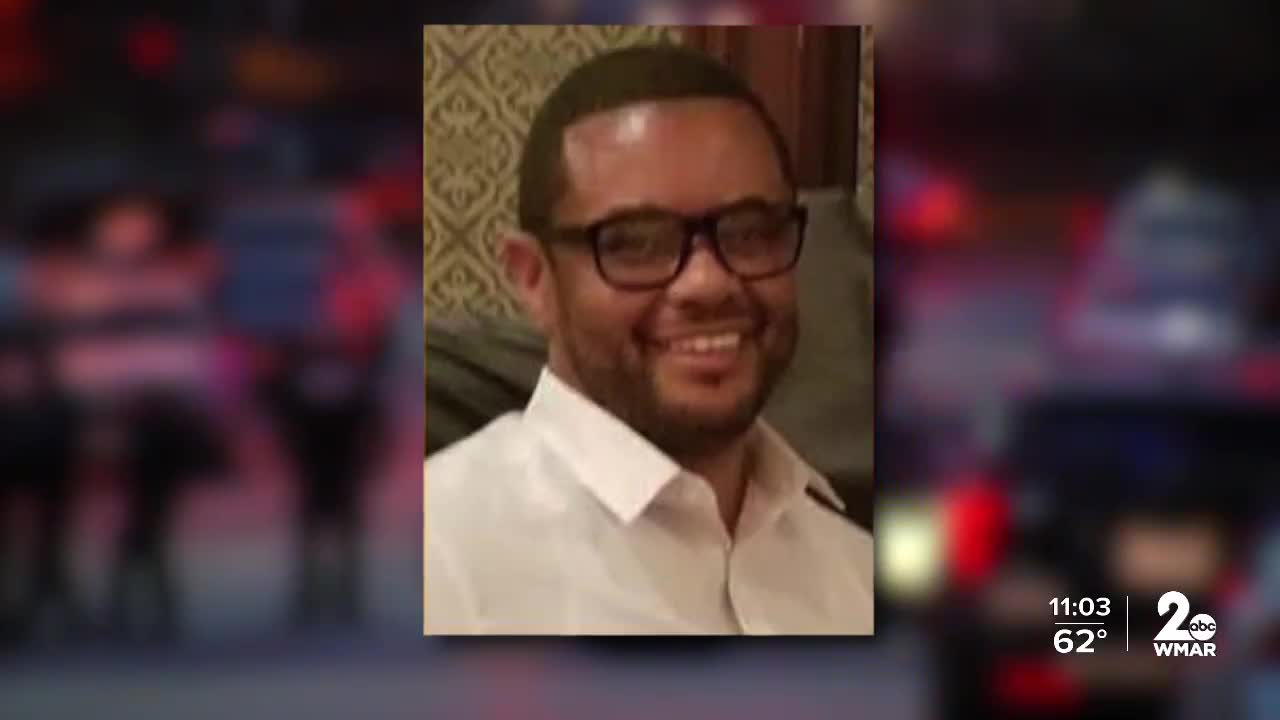 The family of Sean Suiter will be given some financial security as they continue to seek answers into how the former Baltimore City Police Detective died. 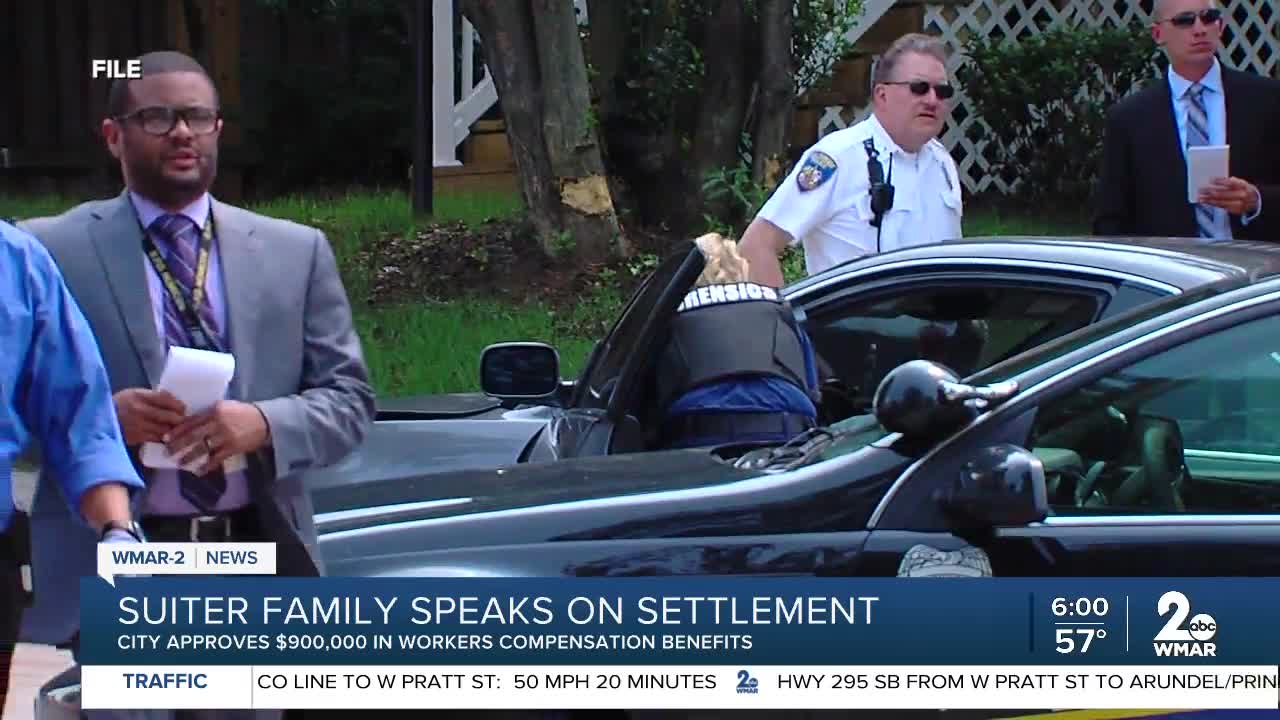 The Baltimore City Board of Estimates approved a $900,000 workers compensation settlement agreement with the family.

“I stand before you today still with sadness in my heart but determination on my mind,” Nicole said.

Suiter was fatally shot by his own service weapon three years ago. The question that remains unanswered is whether Sean or somebody else fired the fatal blow.

Baltimore City Board of Estimates decided to give the family workers compensation benefits after a long legal battle.

“My husband was so deserving of living life and it was tragically taken,” Nicole said. “This settlement is just the beginning of admittance. You do not win workman’s compensation cases you are injured hurt or killed on the job. This to me is the first step to acknowledge that Sean was murdered. The beginning of what my family needs. Which is peace of mind.”

A big part of the speculation circles around his ties with the Gun Trace Task Force and the prosecution of several officers that resulted from that investigation.

Suiter was scheduled to testify in those hearings the day after he died.

In 2018, an independent review board concluded that he committed suicide. Last year Maryland State Police seconded that opinion. Despite those rulings the city’s medical examiner has maintained that Suiters death was a homicide.

Charles Schultz is the workers compensation attorney for the Suiter family. He said the city did the right thing in acknowledging that Suiter's death is a work related injury.

The city law department said in a statement, “Indeed, findings of homicide and suggestions of suicide have made the question murkier, not clearer. But, what has remained constant in the time since Detective Suiter’s death is that he left many to survive him, including his spouse and their minor child."

Jeremy Eldridge was Suiter's attorney and friend. He has been by the families side since the beginning.

“We’re obviously appreciative of the fact that the city has recognized that Sean gave his life to the city that he loved,” Eldridge said. “However what’s more important is that the family and myself we’re still working actively with the Baltimore City Police Department and we look forward to a day when the crime is finally solved.”

“Although BPD was not a party to any of the settlement process, I believe that this settlement is the right thing to do and does not preclude our ongoing investigation. We continue to work with the State’s Attorney’s Office on completing all investigative steps related to the death of Det. Suiter, and that effort is unhindered and unaffected by the resolution of the Worker’s Compensation claim agreed to by the City and Det. Suiter’s family.”

Nicole Suiter said her husband's death should not be swept under the rug.

“My husband's life nor death will not be ignored,” Nicole said. “I ask that everyone continue to say his name. Continue to support my family and continue to spread knowledge that Sean Suiter was indeed murdered. Suicide was not an option.”

The city law department said in a statement that the civil settlement on Thursday in no way "directs the outcome of the ongoing investigations into the manner of Detective Suiter’s death.”

The Suiter family attorneys were adamant that there is more work to be done in terms of state and federal benefits and the investigation into how Sean Suiter died.