Two arrested for attempting to break into home on UMD campus 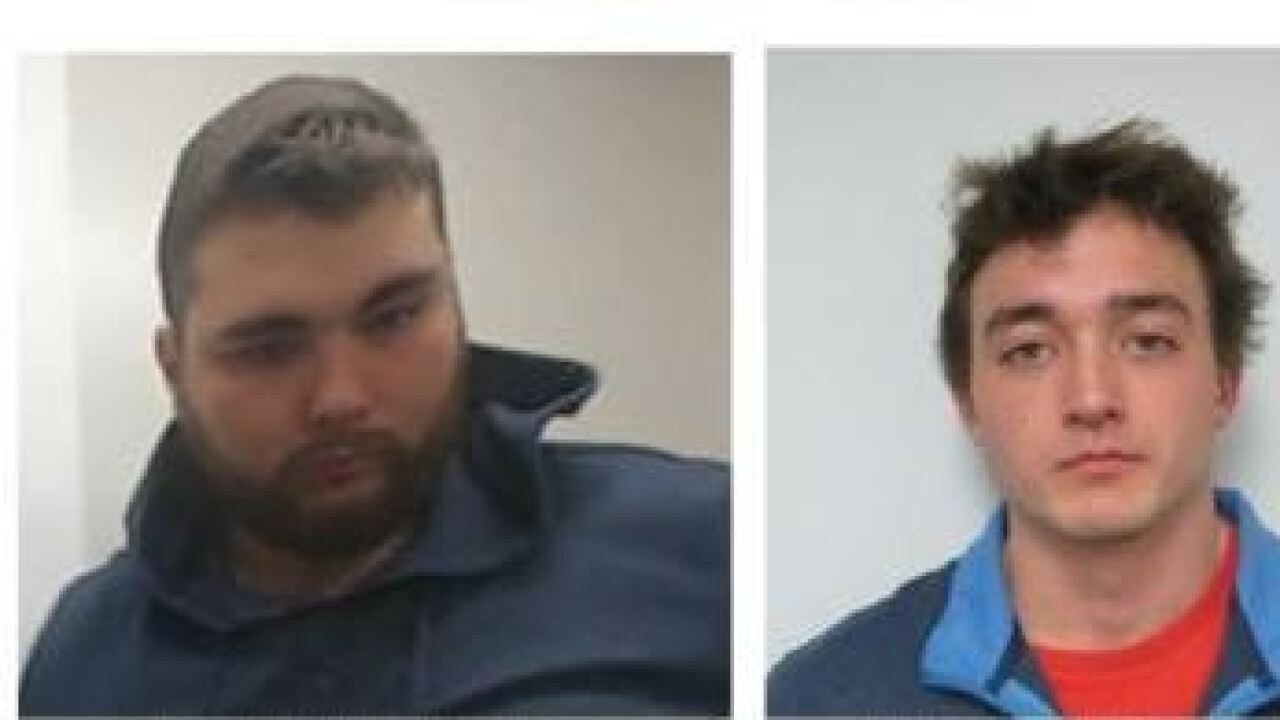 COLLEGE PARK, Md (WMAR) — Two men are in custody after allegedly attempting to break into a home on the University of Maryland campus.

The incident reportedly happened on January 18, around 11:38 p.m. at Fraternity Row #1.

UMD Police were told a resident heard a noise, and went into a bathroom, where a male suspect was seen trying to enter through a window. The occupant yelled, causing the suspect to leave.

The suspect left with another male in a red PT Cruiser.