After 4 days on the loose, police arrest man who fired shots during attempted traffic stop 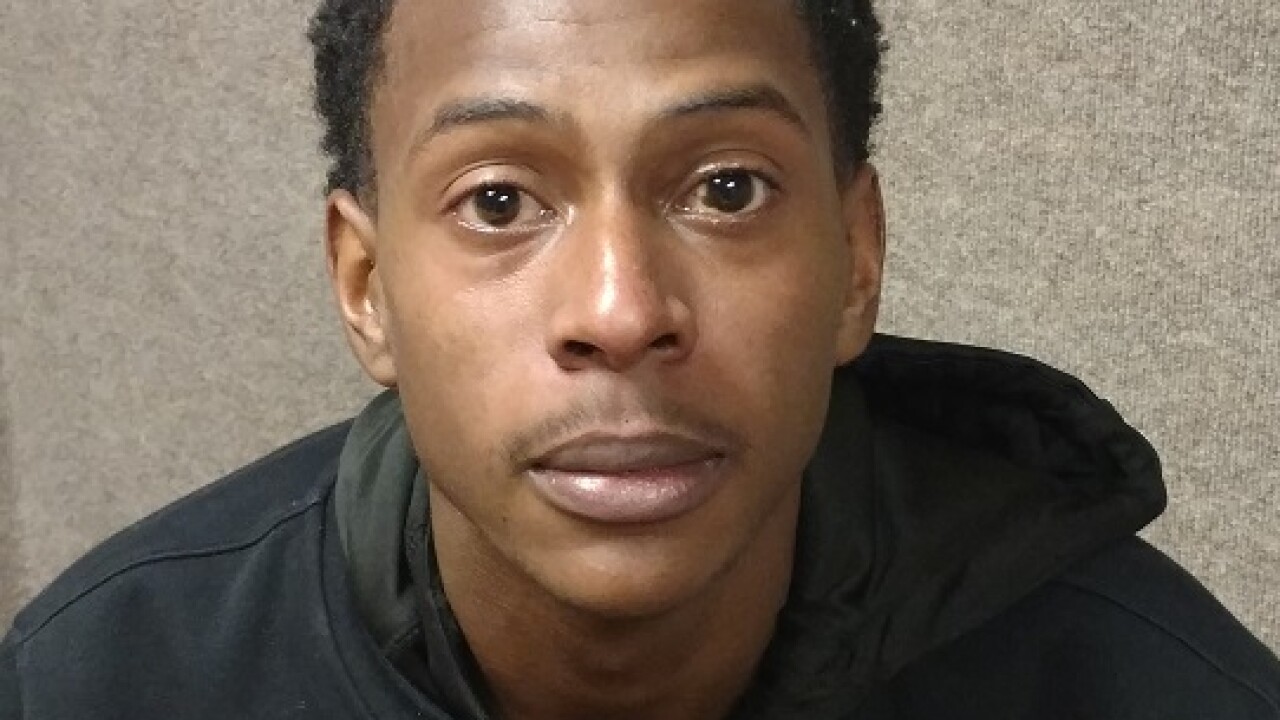 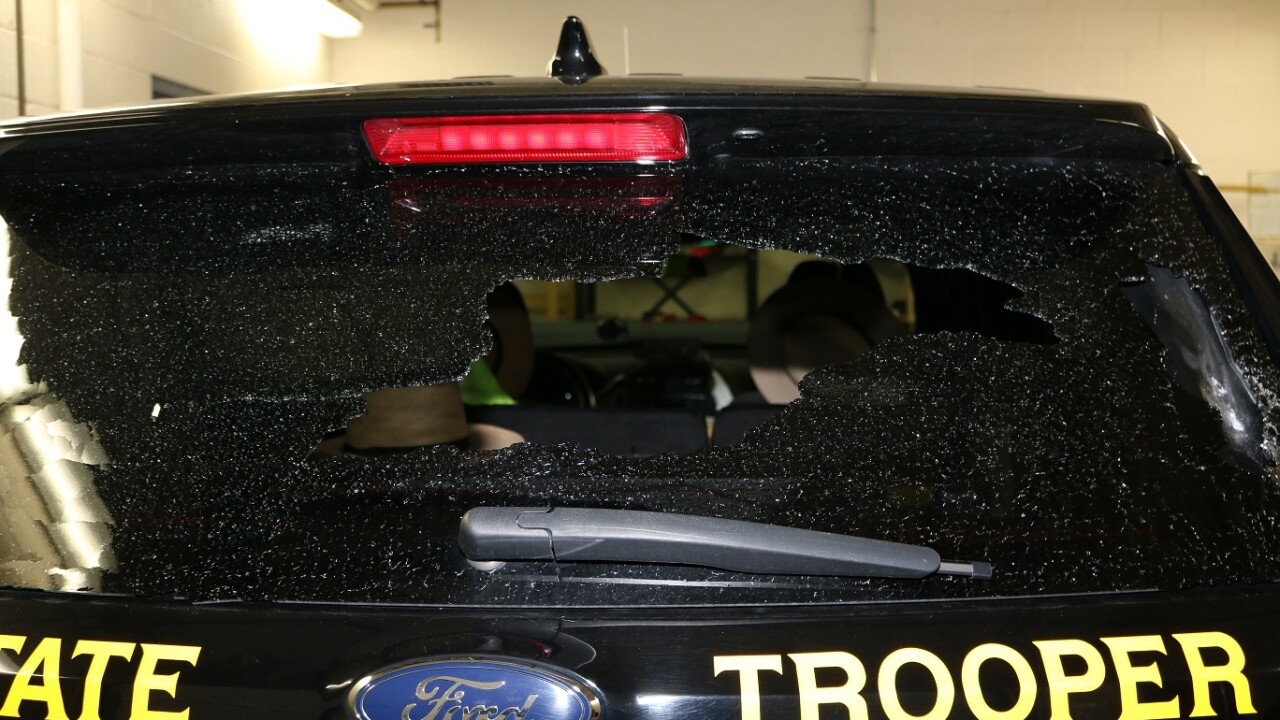 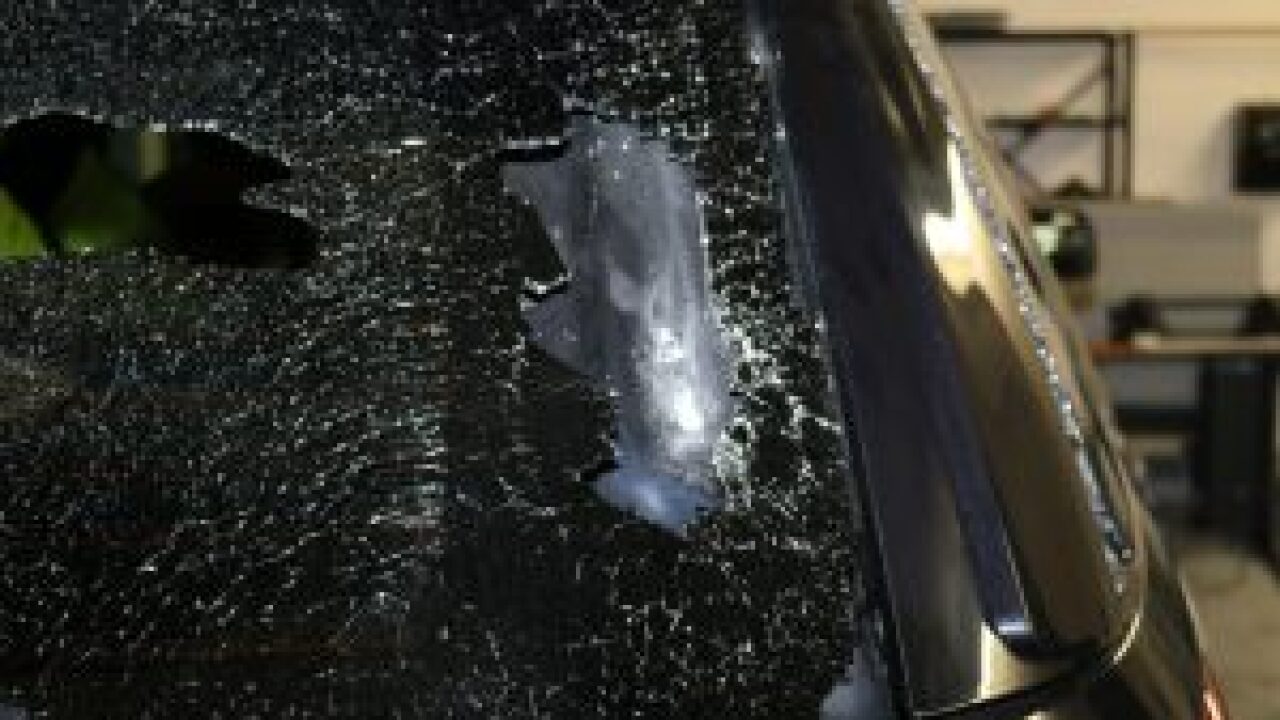 FINCHVILLE, Md (WMAR) — After four days on the loose, a Delaware man is in custody for allegedly firing a gun at police during an attempted traffic stop in Maryland.

Maryland State Police arrested 20-year-old Isaiah Peppers in Hampton Virginia and charged him with numerous crimes including attempted first and second degree murder, possession of a firearm by a felon, and eluding uniformed police by failing to stop.

It was January 11, just after midnight when to no avail, troopers tried to stop an Oldsmobile Alero for speeding on Rt. 392 in Dorchester County. As police continued to follow the vehicle to get it to stop, the operator fired several gunshots out of the drivers side window, shattering the rear hatch and right rear passenger window of a Maryland State Police SUV.

Troopers never returned fire, and the suspect was able to get away. No troopers were struck during the incident.

The following day, multiple law enforcement agencies in Delaware were able to locate the wanted vehicle, in a back alley on North Shipley Street in Seaford, Delaware. Detectives later identified Peppers as the suspect.

On Tuesday at around 1 p.m., Maryland State Police along with other local, state, and federal agencies located and arrested Peppers as he was walking in the 900 block of North King Street in Hampton, Virginia. Investigators found a .38 caliber revolver in his backpack along with several rounds of ammunition in his pockets.

Peppers is expected to be extradited to Maryland for an initial appearance before a court commissioner.