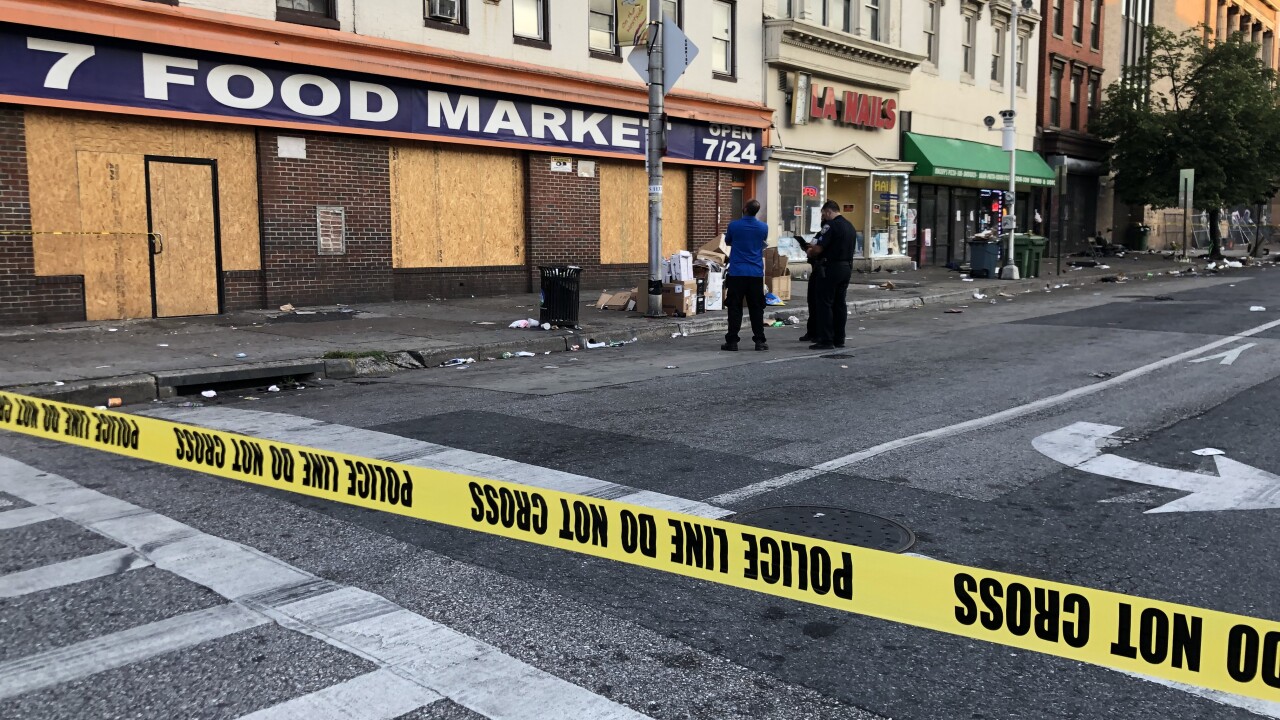 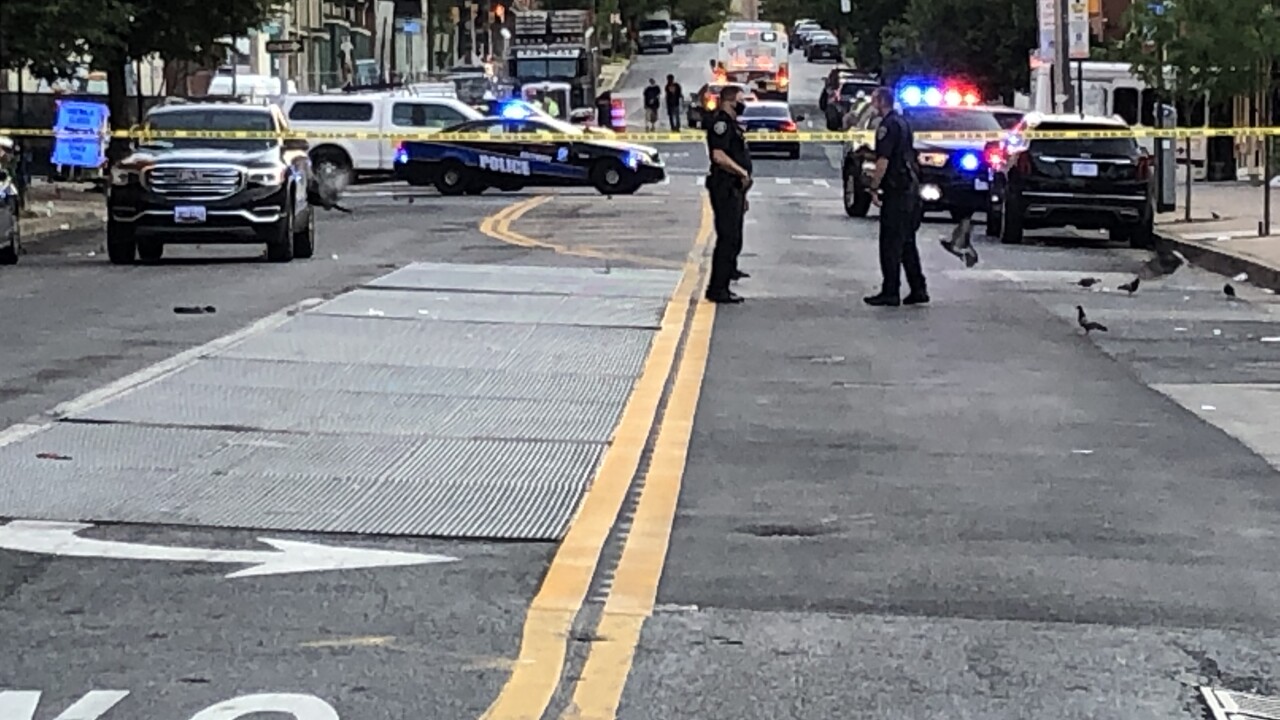 The first shooting occurred at approximately 12:34 a.m., officers were dispatched to the 500 block of East 32nd Street to investigate a reported shooting.

Officers discovered a 28-year-old woman suffering from gunshot wounds. The victim was treated at a local hospital. The victim’s injuries appear to be non-life-threatening.

Investigators say the men were shot in the 300 block of North Eutaw Street.

A few minutes later, at approximately 4:47 a.m, patrol officers were called to a hospital to investigate a shooting victim seeking treatment.

Officers arrived at the hospital and observed a woman who had been shot in the back.

Investigators located a crime scene in the 3300 block of West Garrison Avenue.

Anyone with information is urged to contact Baltimore Police Department.