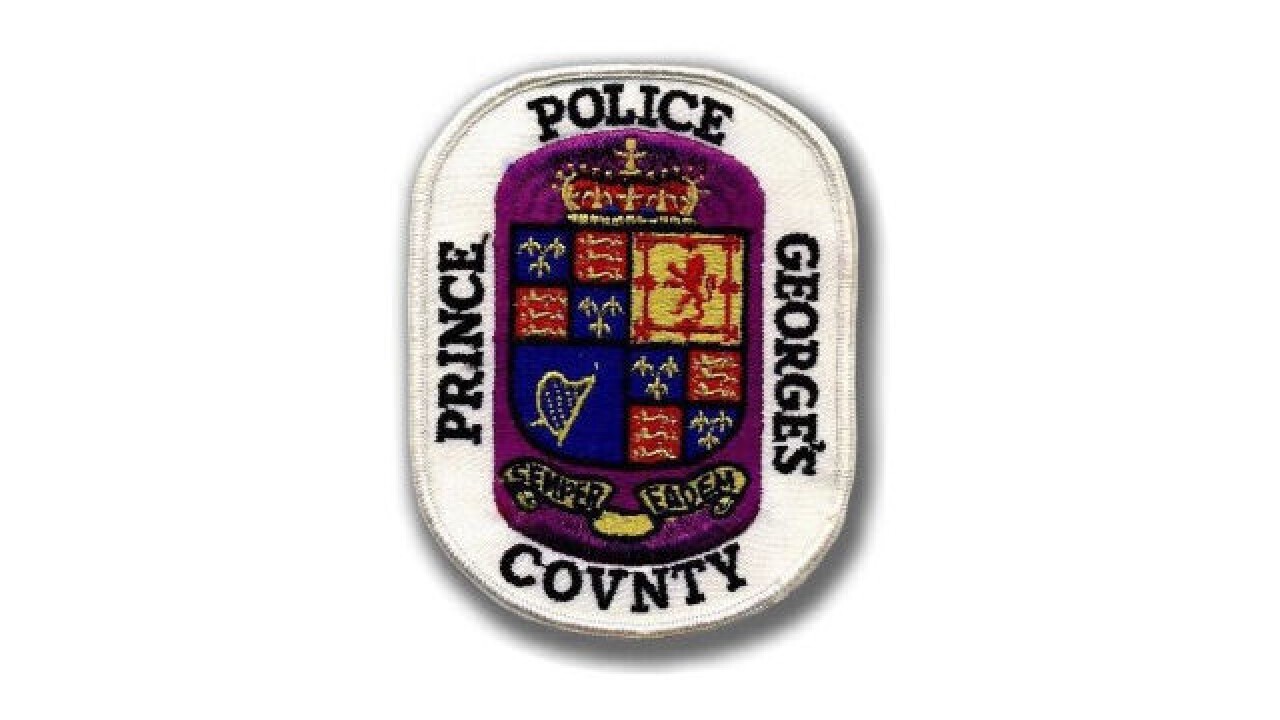 CAMP SPRINGS, Md. (WMAR) — Seven people were shot Saturday night after a gunman opened fire at a birthday party for a 2-year-old child.

It happened around 9 p.m. at an apartment complex in the 6200 block of Maxwell Drive in Camp Springs.

Prince George's County Police Chief Hank Stawinski said the suspect approached and exchanged words with a group of about 12 people at the party.

The suspect then fired multiple shots into the crowd injuring the victims who are all between the ages of 18 and 20-years-old.

All of the victims are expected to survive but three of the seven suffered more serious injuries.

Stawinski said it's believed only one shooter was involved and that they're still on the loose.

The incident caught the attention of Maryland Governor Larry Hogan, who tweeted out his frustration at the continued gun violence in Maryland;

"Enough is enough. It's time for all of us to take a stand together to address this out-of-control violence and get these shooters off our streets."

Stawinski echoed that by saying "If you get caught with a gun in Prince George's County, you have to go to jail, this has got to end."

The incident remains under investigation. Anyone with information is urged to call 1-866-411-TIPS.