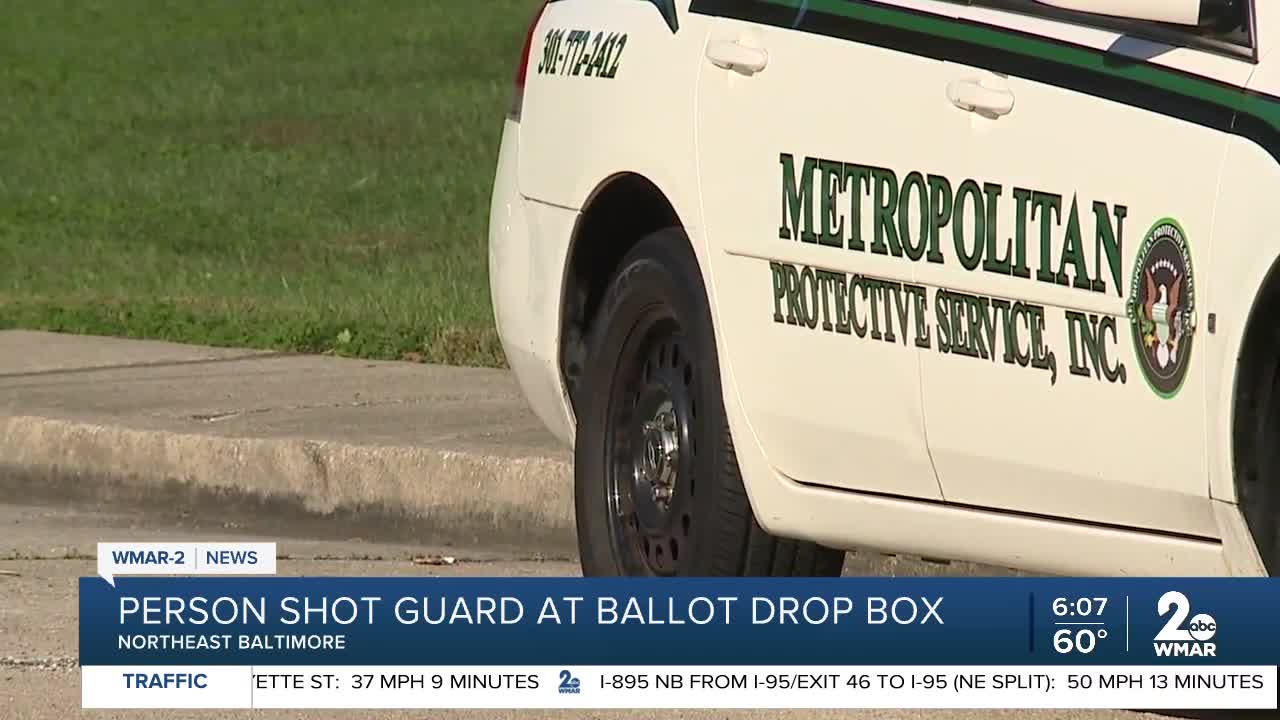 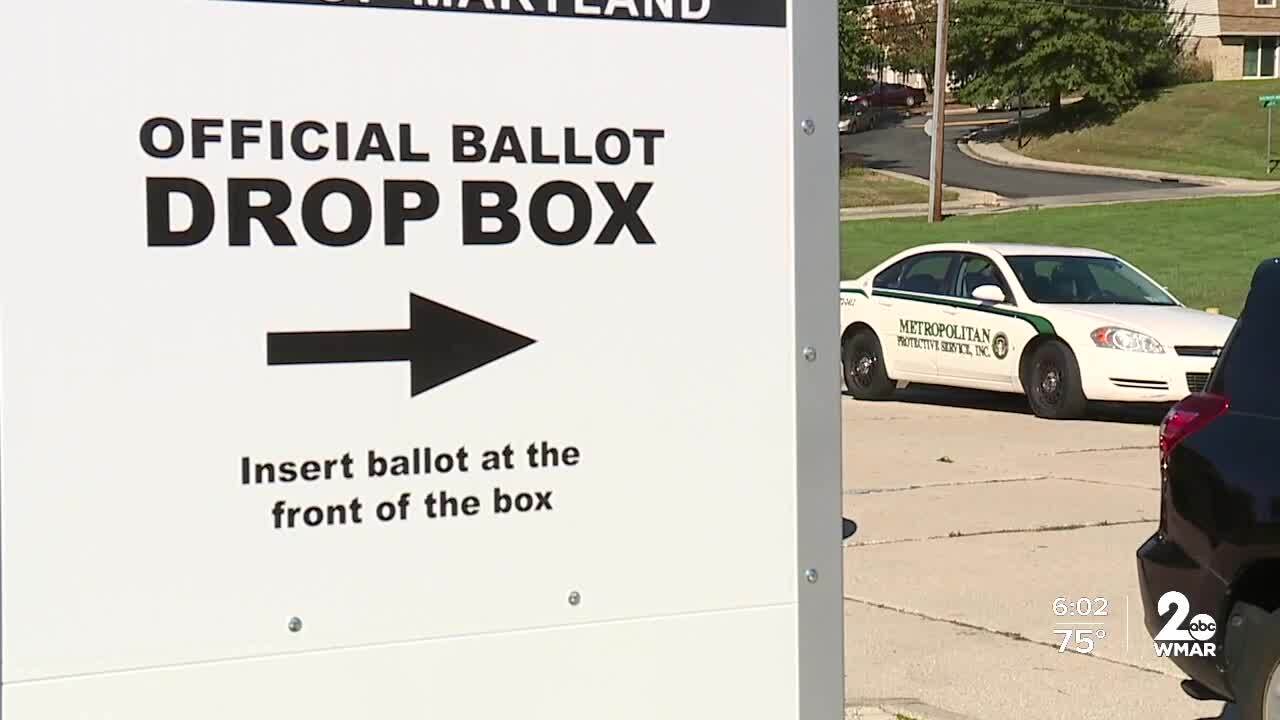 BALTIMORE — A security guard watching over an election ballot box was shot during what police believe may have been an attempted robbery.

Investigators believe that the shooting incident happened at about 4:55 a.m. Thursday, in the 2200 block of Pinewood Avenue.

According to police, the victim was working the midnight to 8 p.m. shift for a security company as an unarmed guard tasked with keeping watch over an election ballot box.

After looking at video surveillance footage of the parking lot, detectives learned that armed suspects approached the victim’s vehicle and tried to open the car door.

The victim refused and the suspects began shooting at the victim.

Police say the ballet box was not touched and did not appear at any time to be the focus of the suspects.

The Maryland State Board of Elections released the following statement on the shooting:

Our thoughts are with the victim of this morning’s tragic shooting as well as his loved ones. We are actively cooperating with the authorities investigating this matter. Because this is an ongoing investigation, we defer any further comment to the Baltimore Police Department.

Anyone with information is urged to contact Northeast District detectives, at 410-396-2444.