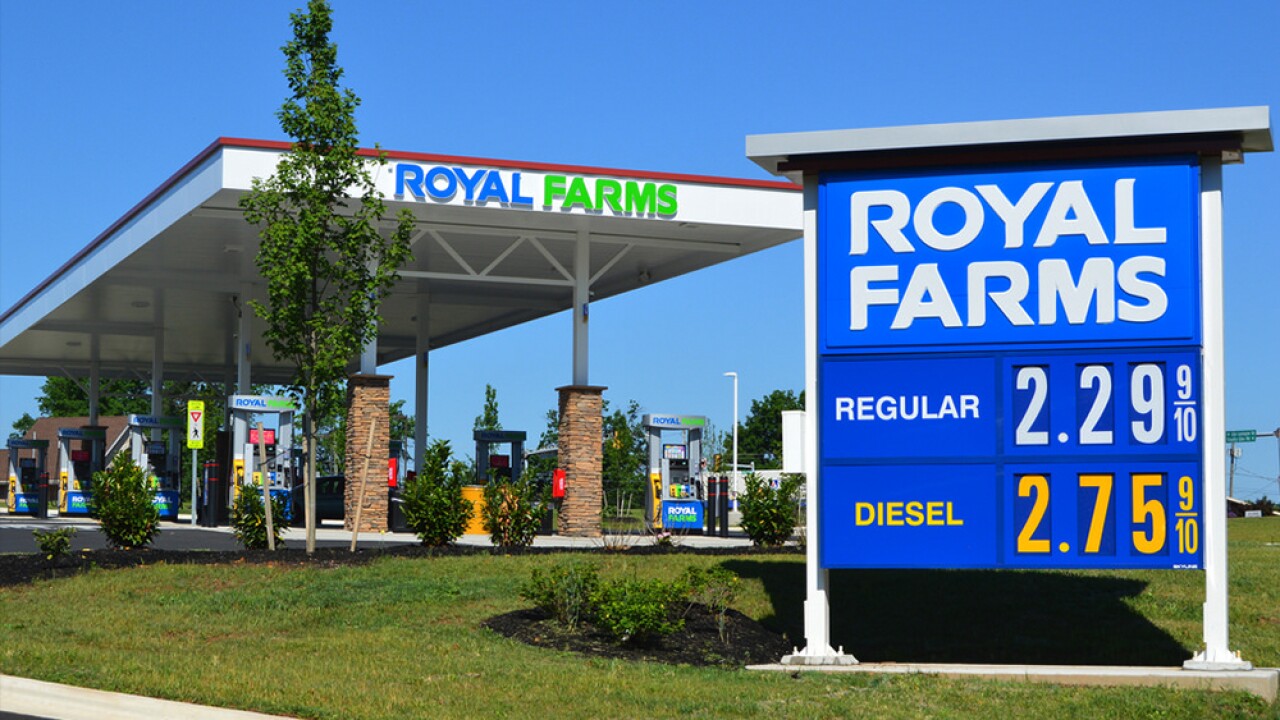 On Thursday at about 2:20 a.m., officers responded for a robbery of the Royal Farms located at 7201 Baltimore Annapolis Boulevard in Glen Burnie. A suspect entered the store, implied he had a weapon and demanded money from the register.

The clerk complied and the suspect fled on foot on Baltimore Annapolis Boulevard. Officers searched the area but were unable to locate the suspect.

About 10 minutes later, officers responded for a robbery of the 7-Eleven located at 495 Old Mill Road in Glen Burnie. A suspect entered the store with a tire iron and confronted the store employee.

The suspect demanded cash and property, however the suspect was only able to obtain property from the store before fleeing in an unknown direction.

Officers searched the area but were unable to find the suspect. No injuries were reported as a result of this incident. T

The Robbery Unit is investigating both incidents and is asking anyone with information to call 410-222-4720.