Reward offered for man caught on video stealing from Giant, assaulting guard who tried stopping him 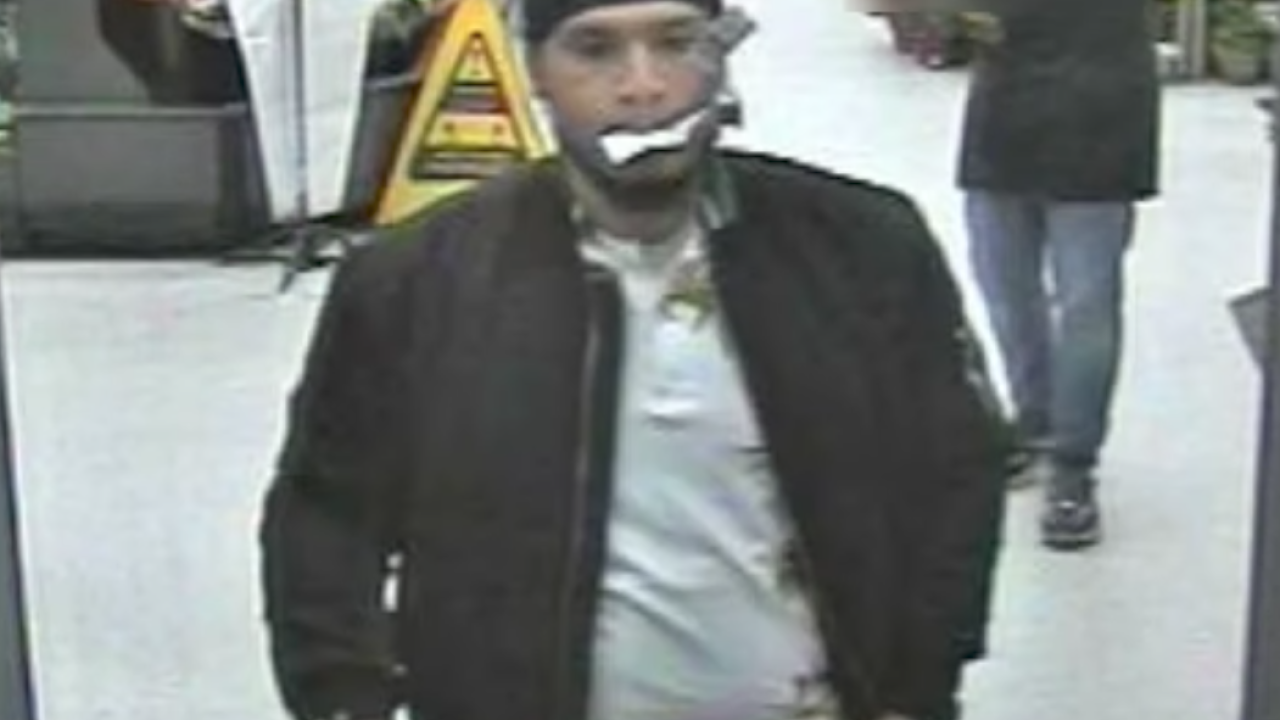 WHEATON, Md. (WMAR) — You could receive $10,000 if you help police find a man caught on video stealing from a Giant Food store, and assaulting a security guard who tried to stop him.

The incident happened back on November 15 around 8 at night in the 2900 block of University Boulevard West in Wheaton.

In the video, the alleged suspect is seen leaving the store with what Montgomery County Police say is a cart of stolen groceries.

When he's approached by a store guard, the suspect can be seen assaulting him.

Police say after that struggle, the suspect ran onto the parking lot with the guard still giving chase.

At that point, the suspect is accused of pulling out a knife and trying to hurt the security officer.

The guard then gave up his pursuit of the suspect, who was last seen on Valley View Avenue.

Crime Solvers will pay a cash reward of up to $10,000 for information provided to them that leads to an arrest in this case.