Queen Anne's Co. grandmother scammed out of thousands by someone impersonating grandson 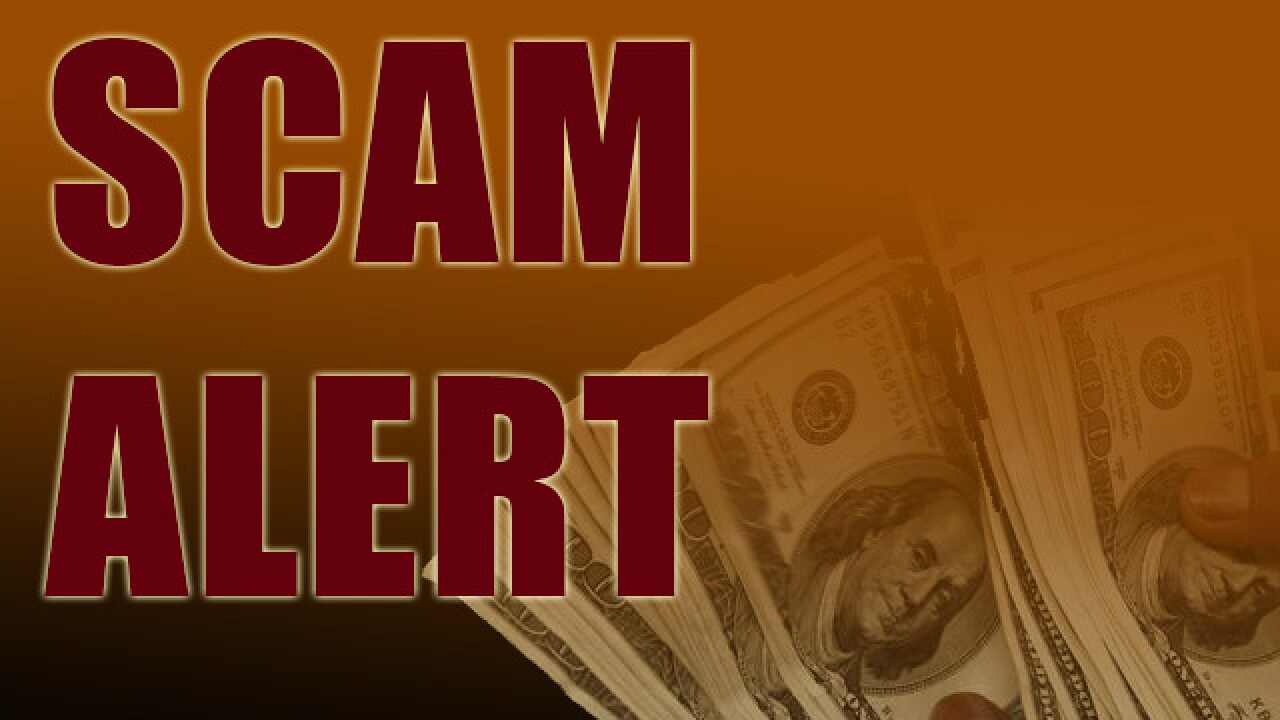 CENTREVILLE, Md. — A Queen Anne's County grandmother was scammed into wiring thousands of dollars to someone impersonating her grandson.

Marjorie Oertel told sheriff's deputies that a person called to say her grandson was involved in an accident on July 28.

The caller then put someone else on the line, who acted like Marjorie's grandson.

According to Marjorie, the person sounded distressed and asked her to send bail money to a New Jersey address.

Concerned for her grandson, Marjorie sent $6,800.00 to the address overnight through FedEx.

The Queen Anne's County Sheriff's Office says what happened to Marjorie is a common scam that occurs all over the country.

They say the money mostly ends up overseas.