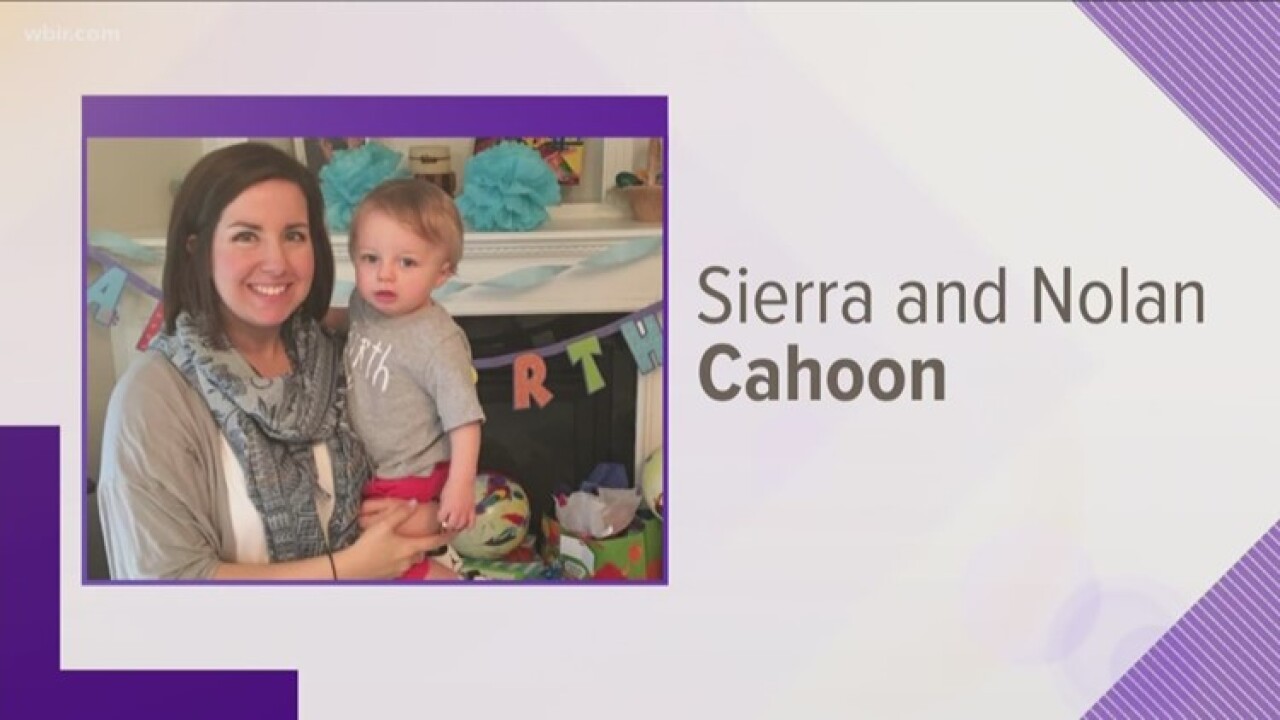 JEFFERSON CITY, Tn. (WMAR) — A pregnant woman and her 2-year-old son are dead after police say they were intentionally struck and killed by a driver in Tennessee on Monday afternoon.

Jefferson City Police have arrested and charged 33-year-old William David Phillips for running over and killing 30-year-old Sierra Wilson Cahoon and her toddler son Nolan, who she was pushing in a stroller in the area of West Main Street and Russell Avenue.

When police arrived, they found Phillips' vehicle lodged into a building and Sierra and Nolan dead. An employee inside the building was also taken to the hospital with non-life threatening injuries.

Just before that, less than a mile away, Phillips also reportedly struck and injured 61-year-old Tillman Gunter. Officials say he's expected to survive.

According to charging documents obtained by ABC affiliate WATE, Phillips claimed to hear a “voice” that told him to “go kill the meth addicts,” so he began driving very fast. He said the voice then told him Sierra Cahoon’s baby stroller had meth in it, so he intentionally drove into them, killing both.

Cahoon grew up in Parkton, Maryland and went to school nearby. She moved to Jefferson City for her husband's job.

WMAR-2 News obtained a statement from Cahoon's family, who reside in Harford County;

"We're at a loss of words. Our hearts are completely shattered and our life will forever be changed. Thank you for all the love, support, and prayers shown to our family during this tragedy. Sierra, Nolan, and baby Cahoon will be extremely missed but forever in our hearts," said the Wilson family.

A Go Fund Me page has been set up to assist in funeral costs for Sierra and Nolan.