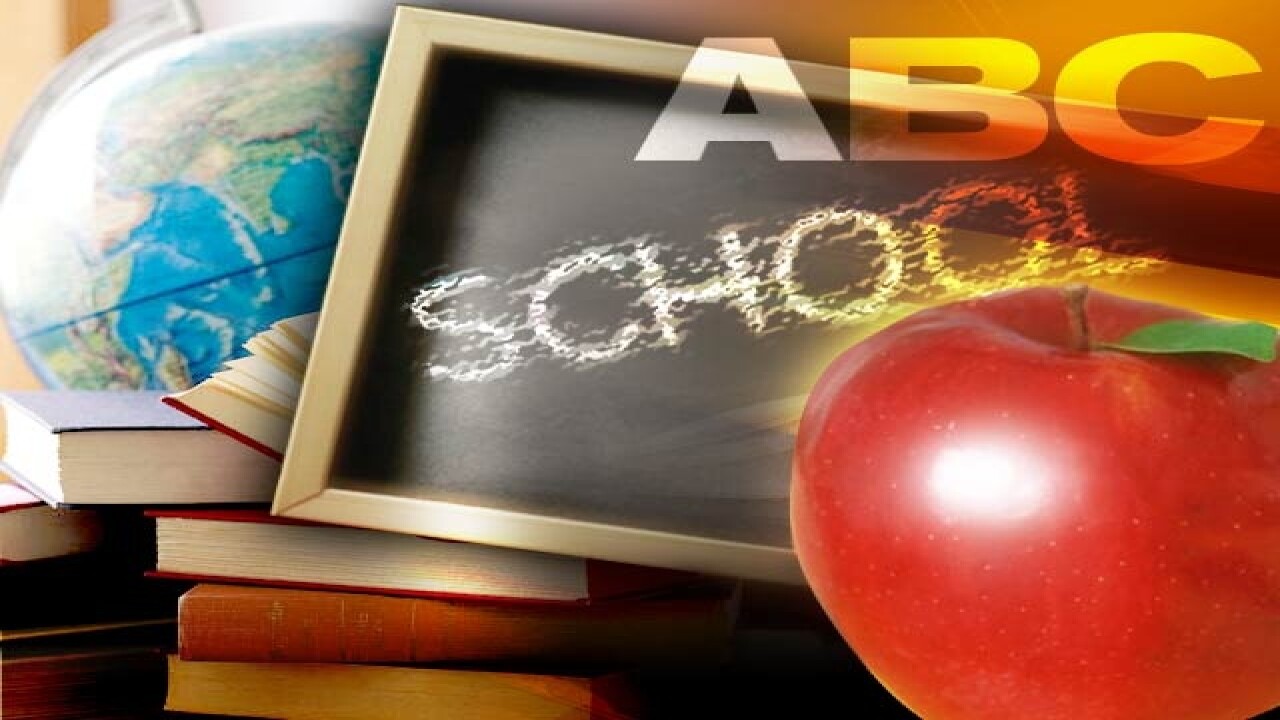 BALTIMORE COUNTY — Noises that sounded like a sexual encounter were heard during a Baltimore County school board meeting on Tuesday.

Someone with WMAR-2 News heard the noises on the recording before it was deleted.

Board officers, Kathleen Causey and Julie Henn, have consulted with the Superintendent, Board Counsel and have contacted the Maryland Office of the Inspector General for Education to investigate.

The information available at this time indicates that numerous individuals, in addition to board members, were online at the time.

They do not know if someone hacked the meeting, however, that will be part of any investigation.

Recordings of Board meetings constitute the official record. As advised by Board counsel, the Board directed that the inappropriate portion be deleted from the publicly available recording, but has directed the Superintendent and his staff to preserve the original recorded version for further inspection as part of any investigation.

The Board regrets that the incident happened and are looking at what steps can be taken in the future so nothing like this happens again.