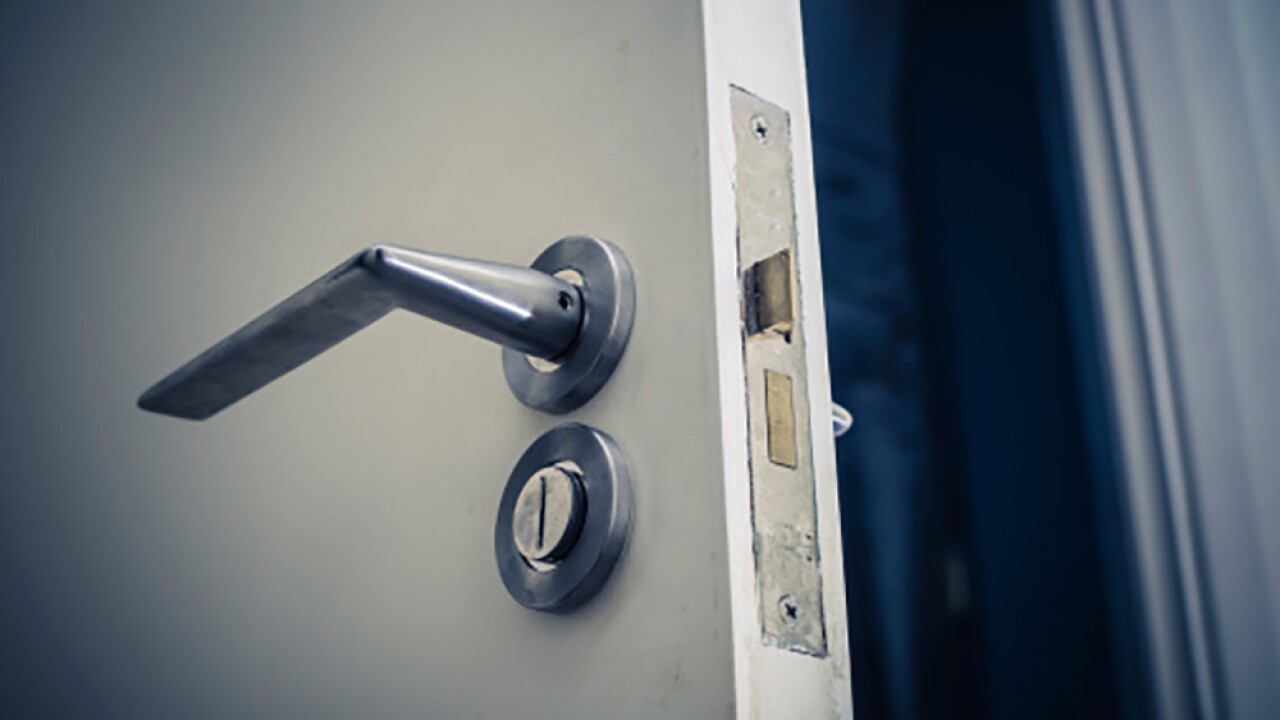 lolostock/Getty Images/iStockphoto
Open door at ome during the night

COLUMBIA, Md. — A Temple Hills man faces over 40 counts of burglary and other related charges, after police say he repeatedly broke into several medical offices in Columbia.

Michael James Trefry, 58, is accused of carrying out the crimes earlier this year, between May and July.

On each occasion, Trefry allegedly broke into Dental One Associates and one time stole a safe with cash inside.

He twice got into Elite Chiropractic & Sport, once making off with money.

Other businesses victimized by Trefry include Shady Grove Fertility and Elegant Dental Care, both of which reported money being stolen.

Investigators tied Trefry to a May 25 burglary at an office building in the 10700 block of Charter Drive. He apparently tried prying the doors of multiple medical offices, but came up empty.

Trefry's currently being held in another jurisdiction. Once released from there, Howard County will take custody.