Police save woman after car crashes into the harbor 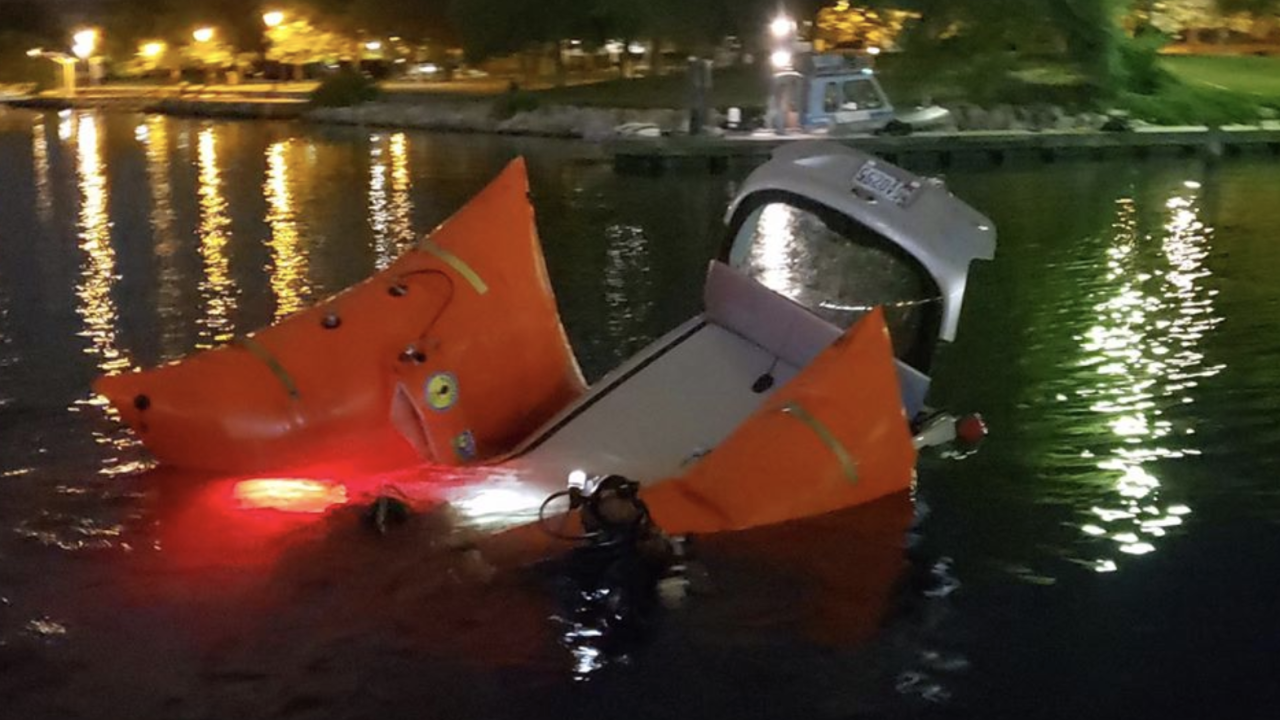 BALTIMORE — Baltimore Police's Marine Unit and Underwater Recovery Team saved a woman after her car crashed into the Inner Harbor.

At about 11 p.m. on Monday, the Baltimore Police Marine Unit got a call for a car in the water involving three people with one still trapped inside.

Marine Unit personnel, who are also cross trained as a Underwater Recovery Team (URT), were able to immediately deploy on scene to rescue two people on the surface and use a rapid diver system to remove the victim from the car and bring them to the surface.

Police say the two people on the surface were Good Samaritans who risked their lives to try and save the driver of the vehicle.

Additional divers from the URT team were called in to help with the recovery of the vehicle which was upside down in the water.

The divers were able to rig and lift the vehicle, flipping it right side up, then towing it to the ramp at Canton Waterfront Park for removal.

Police say the Marine Unit personnel were absolutely instrumental in the safe rescue of all three lives.