Police: Remains of a man killed in Anne Arundel County in 2015 recently found in Carroll County 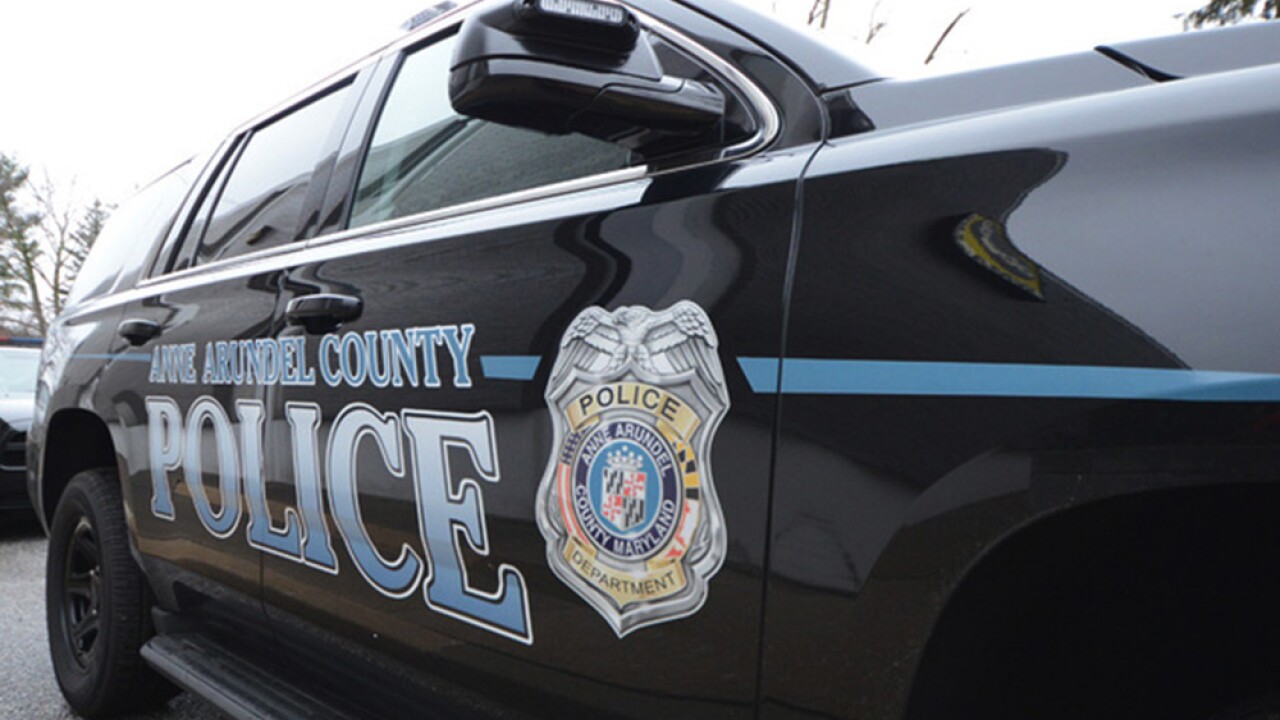 On Thanksgiving Day 2015, at approximately 2:58 p.m., the Baltimore County Police Department took a report of a missing adult. The missing adult was identified as Mark Edward Hatmaker, a 50-year-old man who lived in the 3100 block of Freeway, Halethorpe, Maryland. During the initial investigation, Baltimore County Police learned Hatmaker went missing on November 24, 2015 after he left his residence to meet an associate.

Through Baltimore County Homicide’s investigation they learned that Hatmaker was supposed to have conducted a substantial illicit controlled dangerous substance transaction. On November 24, 2015, at around 10:00 a.m., he left his residence with a large amount of money to meet an associate, Richard Wayne Brooks, in order to complete the drug transaction. He had not been seen or heard from since he left that morning to meet with Brooks.

Baltimore County Homicide Detectives interviewed Brooks who confirmed that he did meet with Hatmaker on the morning of November 24. He said they met on the parking lot of Empire Towers located in the 7300 block of Ritchie Highway, Glen Burnie. He also told Baltimore County Homicide Detectives that he had nothing to do with the Hatmaker's disappearance.

Baltimore County Homicide detectives located the U-Haul truck and acquired a search and seizure warrant for the truck. A search of the interior storage area of the U-Haul truck revealed what appeared to be a large amount of suspected human blood, which was visible using an alternative light source and luminol. This process is used by criminalists/crime scene technicians to detect blood at crime scenes. The U-Haul truck appeared to have been cleaned. As detectives searched the U-Haul truck for further items of evidentiary value, there were suspected blood droplets, visible to the human eye, on the rear bumper area. The suspected human blood was examined and through forensic analysis was determined to be Hatmaker's blood.

Baltimore County Homicide Detectives then learned that Brooks owned a recreational vehicle that had been stored between August 2015 and November 2015 in the area of Main Avenue SW in Glen Burnie. This location is a short distance from where he met with Hatmaker on the day of his disappearance.

Through Baltimore County Homicide Unit’s thorough investigation the evidence indicated that Hatmaker was murdered in Glen Burnie. On March 8, 2016, the Anne Arundel County Police Department’s Homicide Unit executed a search warrant on the recreational vehicle belonging to Brooks. During the execution of the search warrant, a representative from the Office of the Chief Medical Examiner located in Baltimore Maryland reviewed items of evidentiary value related to the investigation as well as the crime scene contained within the recreational vehicle.

On March 10, 2016, the Office of the Chief Medical Examiner issued the following opinion pertaining to the amount of blood present in the recreational vehicle: Provided the blood is all from one individual, this amount of blood is not consistent with normal activities of living, to a reasonable degree of medical certainty.

In March of 2018, Brooks was convicted of First and Second Degree Murder in the death of Hatmaker after a jury trial in Anne Arundel County Circuit Court. He was subsequently sentenced to life in prison without the possibility of Parole.

At the time of his sentencing, the remains of Hatmaker had not been found despite numerous efforts from both the Anne Arundel County and Baltimore County Police Department working together.

A known DNA profile of Hatmaker was placed into a national database called CODIS, the Combined DNA Index System.

On March 30, 2019, members of the Carroll County Sheriff’s Office responded to an address located in Westminster in reference to a report of discovered remains, possibly human. The suspected human remains were transported to the Office of the Chief Medical Examiner for the State of Maryland for analysis. The remains were determined to be human. Subsequent DNA testing was conducted in an attempt to determine the identity of the individual. The known DNA profile of the human remains were also placed into CODIS.

In November 2020, law enforcement was notified that the recovered human remains were that of Hatmaker.