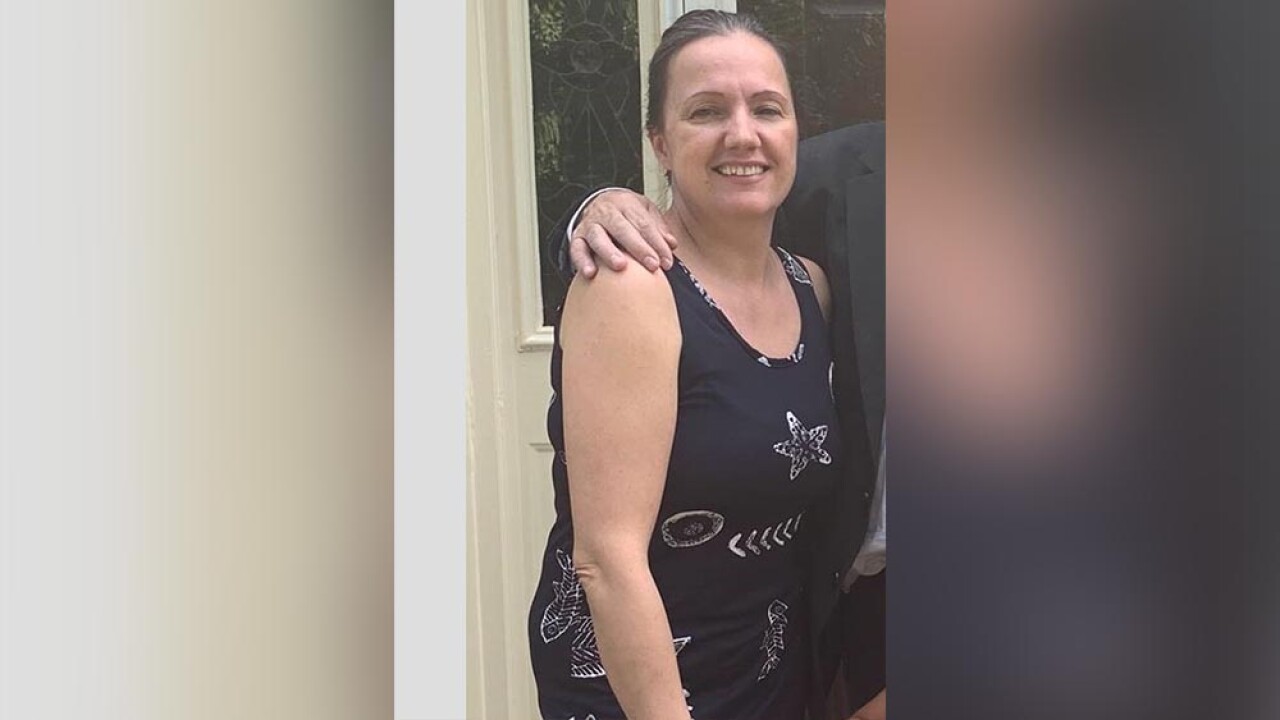 Mihaela Brady had last been staying at a home in the 7300 block of Eden Brook Drive. Family members say she left all her belongings.

This is the second time Brady's disappeared this year.

She'd previously gone missing for six months before being found in York, Pennsylvania near the Northern Central Railroad Trail.

At the time Mihaela was unable to provide her name to police, and appeared to be having memory lapses.

Anyone with information should call 410-313-STOP or email HCPDcrimetips@howardcountymd.gov.