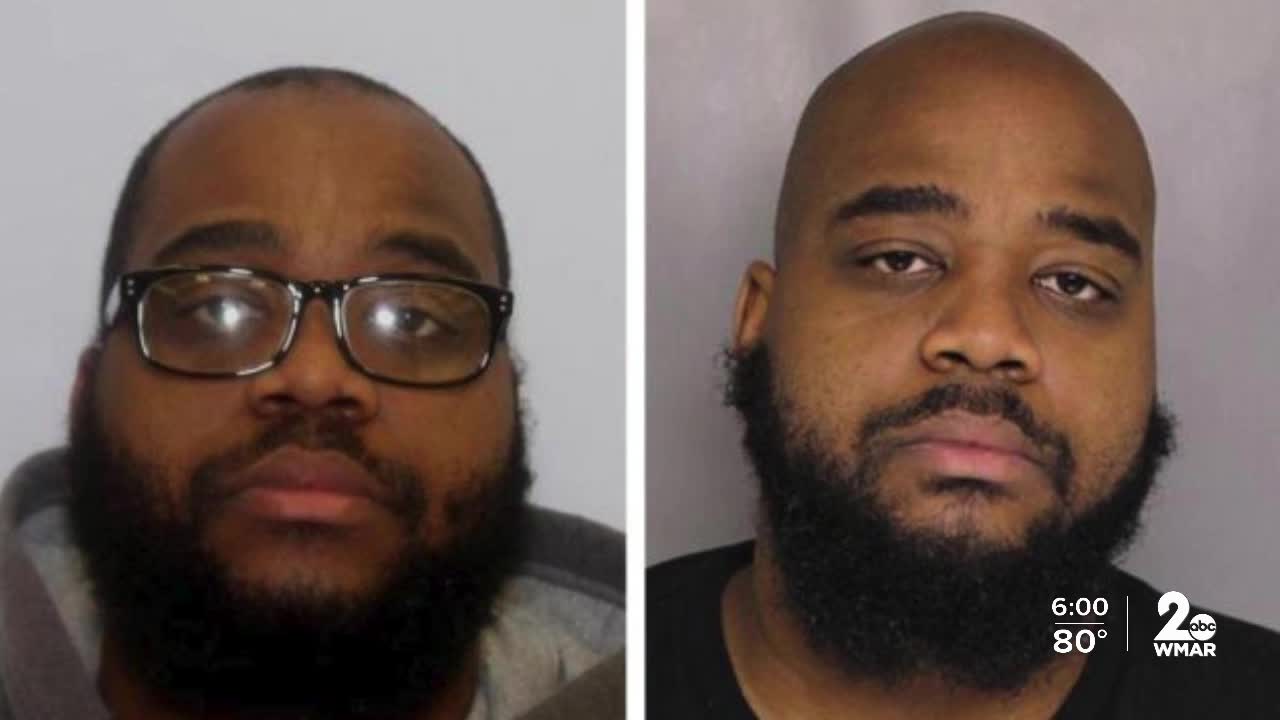 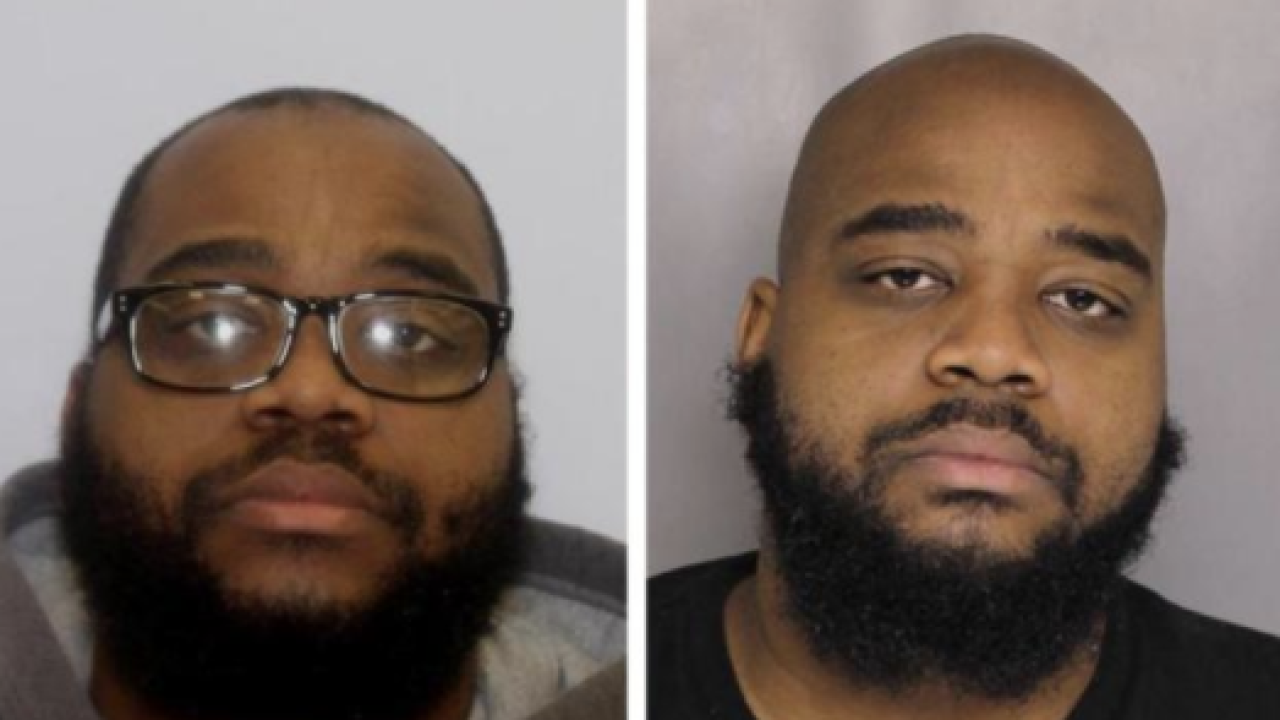 BALTIMORE — A man has been arrested after police say he raped and attacked a victim in the parking lot of Loch Raven High School one year ago.

Baltimore County Police have been extensively investigating the rape that occurred last year in the parking lot of Loch Raven High School.

An arrest warrant was obtained exactly a year to the date of the offense. 29-year-old Brandon Saunders was arrested at his home without incident on Thursday.

He is being charged with first degree rape and first degree assault. He is currently being held at the Baltimore County Detention Center on $200,000 bail.

Baltimore City Police have an arrest warrant for Saunders based on a collaborative investigation for a rape that occurred in Baltimore City in October of 2019. Saunders has a $20,000 bail in the City case.

On July 28, 2019 the victim told police that she was in Baltimore City and needed a ride to a family member’s house after she had an argument with a friend.

She had been waiting for a bus when the suspect made contact with her. He offered to take her where she needed to go.

According to police, Saunders drove the victim to a secluded parking lot to the rear of Loch Raven High School where he raped and attacked the victim.

He threatened to kill her and at times she lost consciousness during the attack. She was finally able to escape and ran towards Interstate 695 in hopes of flagging someone down since it was around 4:30 a.m.

A passerby saw the victim walking along the shoulder of I-695 disheveled and bloodied from the attack and called 911.

During the investigation, many evidentiary techniques were used and information started to lead detectives to Saunders.

According to charging documents, the suspect picked up a woman at a bus stop as a storm approached and drove her at knifepoint to a secluded section of Clifton Park where he raped her on the hood of his car for what she described as hours before she escaped through some nearby woods.

The BCoPD is also releasing a photo and stock photos of the vehicles that Brandon Saunders operated.

They say there may be more victims out there suffering in silence.

“He used his car to pick up women and he would victimize these women," said Baltimore County Police Cpl. Shawn Vinson, "and so we want anyone to come forward who may have seen his vehicle and may have been a survivor to come forward, contact us and we want the public to be assured and want out survivors to be assured that we will hold him responsible for these.”

Descriptions of those vehicles are below:

As of Friday, July 31, Brandon Saunder has been released on bail.