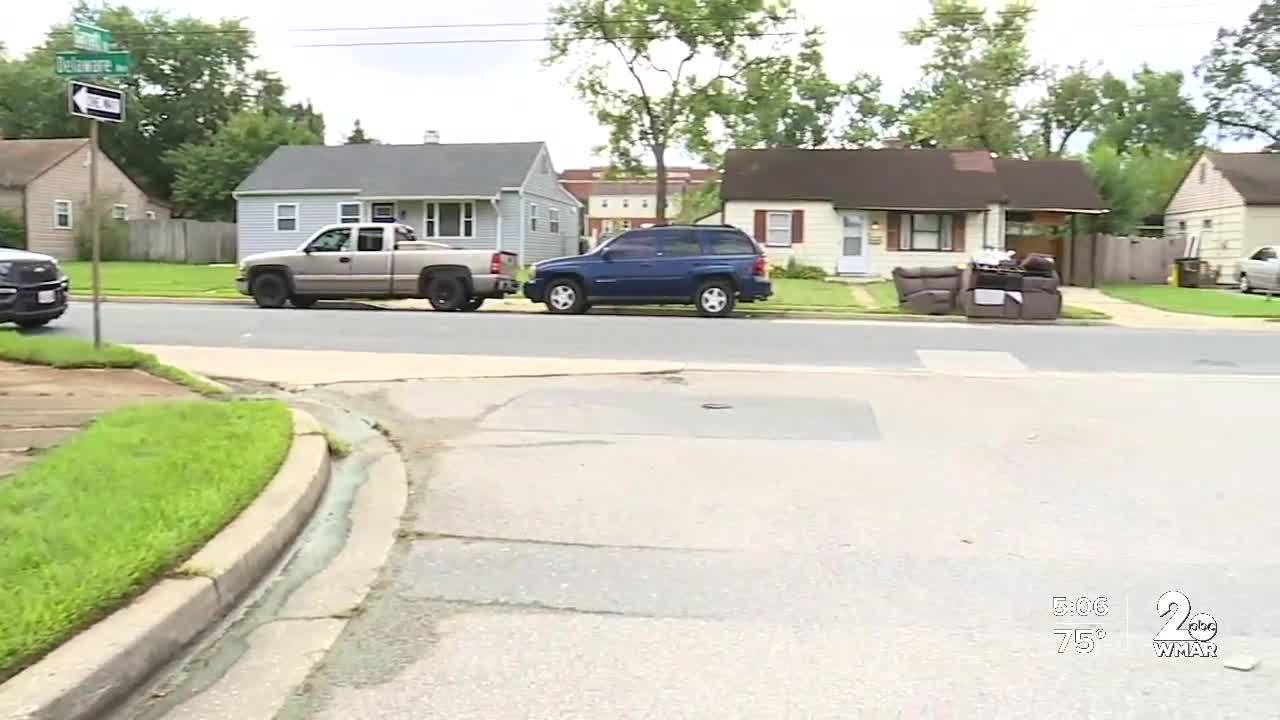 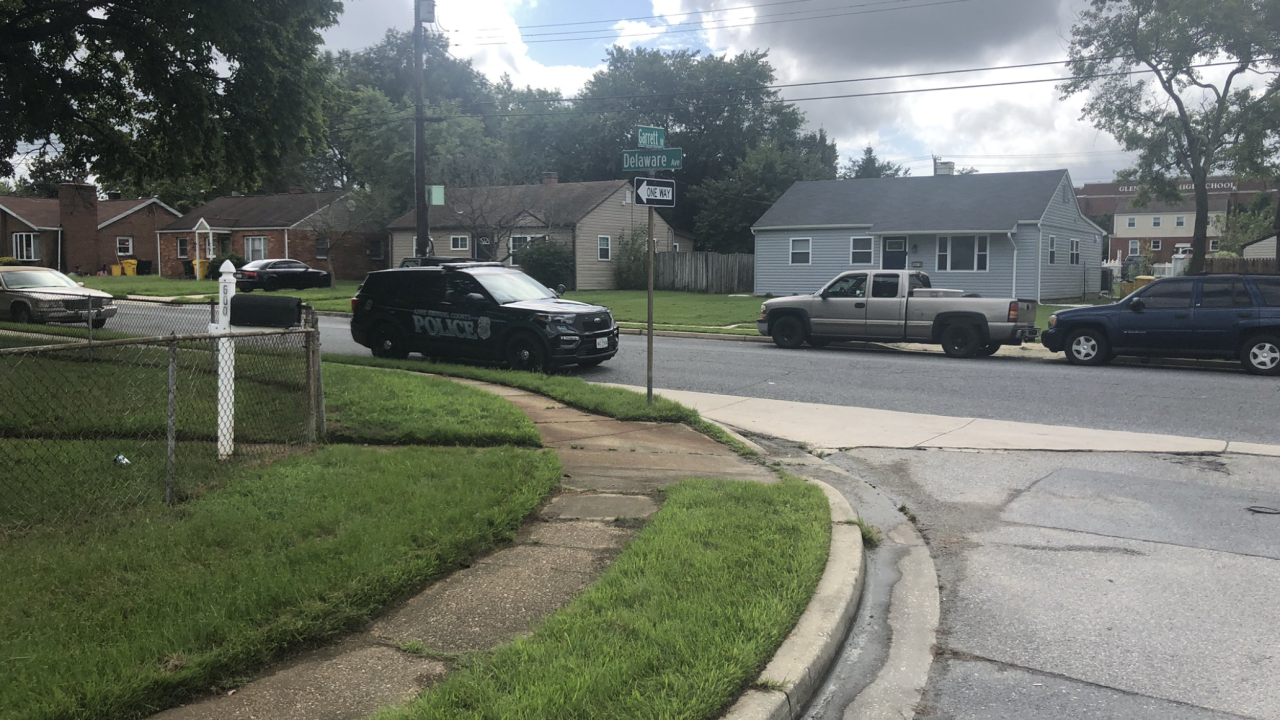 Anne Arundel County officers got the call for a shooting just before 11:45 p.m., in the 500 block of Delaware Avenue.

The victim identified as Fillmore James Burris was found in the street, suffering from gunshot wounds. He died on scene.

Police say Burris was fighting with family members, when three unknown suspects came up and at least one opened fire.

All three ran away and remain on the loose.

Investigators haven't released a motive, but don't believe there's any threat to the community at this time.