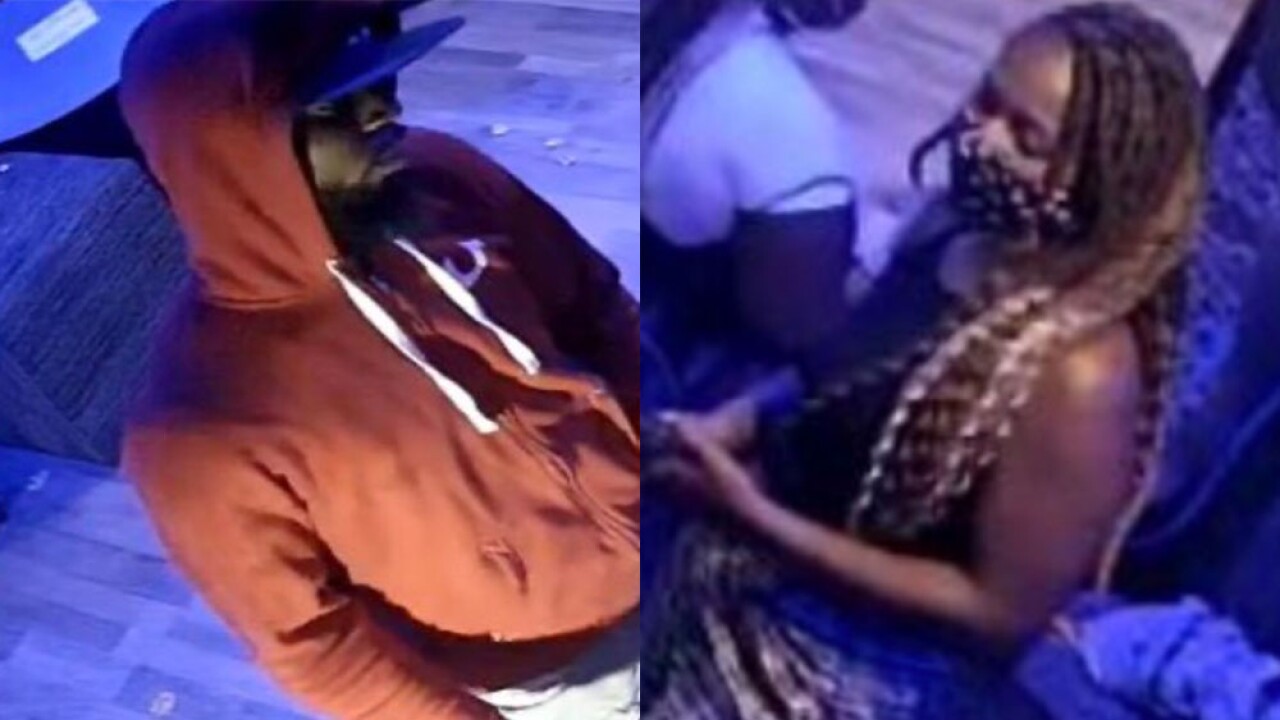 BALTIMORE — Police are investigating an armed robbery at a Baltimore City hookah lounge.

On Aug. 16, officers were called to a Hookah Lounge in the 900 block of Light Street for a report of a shooting.

During the investigation, it was determined that an unknown suspect got into an argument with two employees of the lounge.

During the argument, the man threatened the employees with a gun and then fired the gun inside the location.

The suspect left the location before police arrived. There were no injuries reported during the incident.

Detectives are attempting to identify the individuals seen in these photographs. Anyone with information is asked to call 410-366-6341 or Metro Crime Stoppers at 1-866-7Lockup.