Police dog shot and killed in line of duty 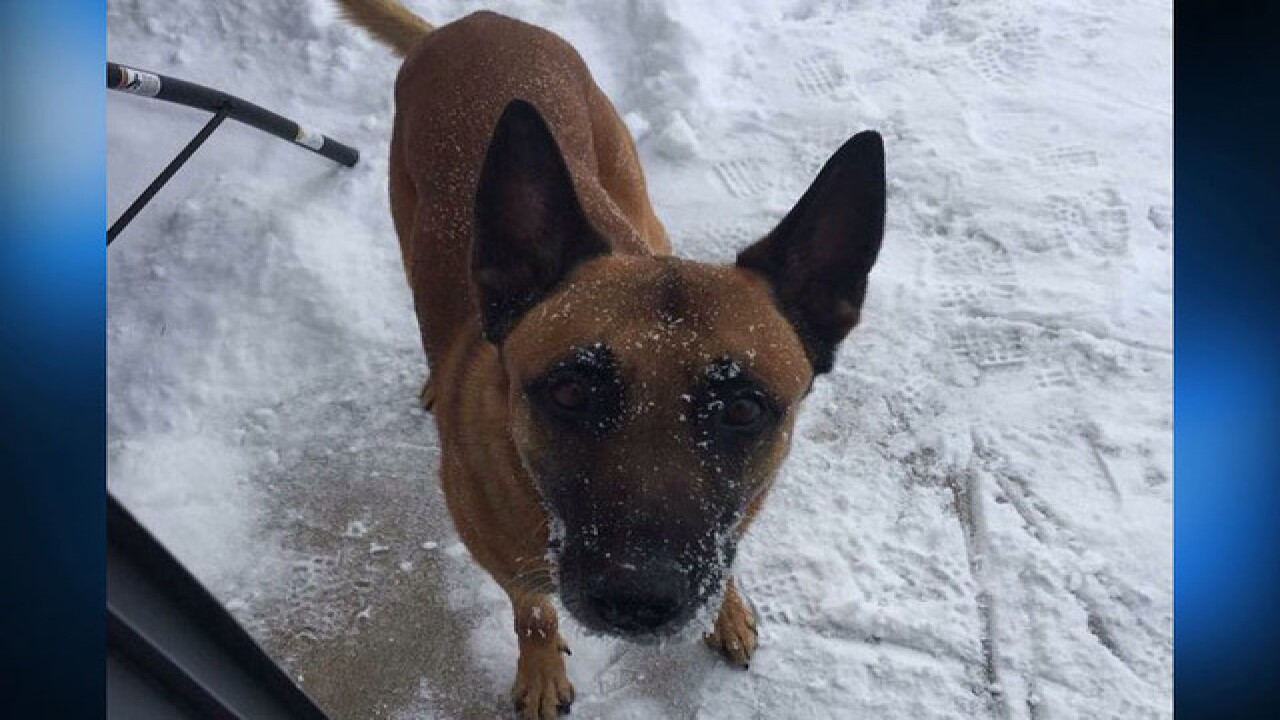 A standoff in Omaha, Neb. that lasted more than a day resulted in the death of a police dog, according to the Omaha Police Department.

The Douglas County Sheriff’s Office attempted to serve a mental health order at a home Friday evening, but it turned into a standoff that lasted more than 24 hours.

The Douglas County Sheriff's Office says the dog was shot when law enforcement sent him into the house.

The standoff ended around 6:45 p.m. Saturday when the suspect, 59 year-old Mark L’Heureuex, surrendered.  At one point the man did fire shots at deputies, hitting their shields. Officials say they also tried to use gas inside the house and distraction devices to get the man to leave.

No other injuries were reported.

"Discipline and professional coordination was vital in bringing this incident to a close. I am proud of the deputies, officers and firefighters who worked on this extremely dangerous standoff. While there was no human loss of life during the standoff, the Omaha Police Department suffered the tragic loss of our K-9, Kobus.
Kobus was a 9-year-old Belgian Malinois who had served with OPD since 2008. Kobus was preparing to go into retirement in the next several months. The loss of our K-9 brings great sadness to the Department and to his partner and handler, Officer Matthew McKinney. Kobus died in the line of duty in order to protect the lives of sworn law enforcement."
Omaha Police Chief Todd Schmaderer