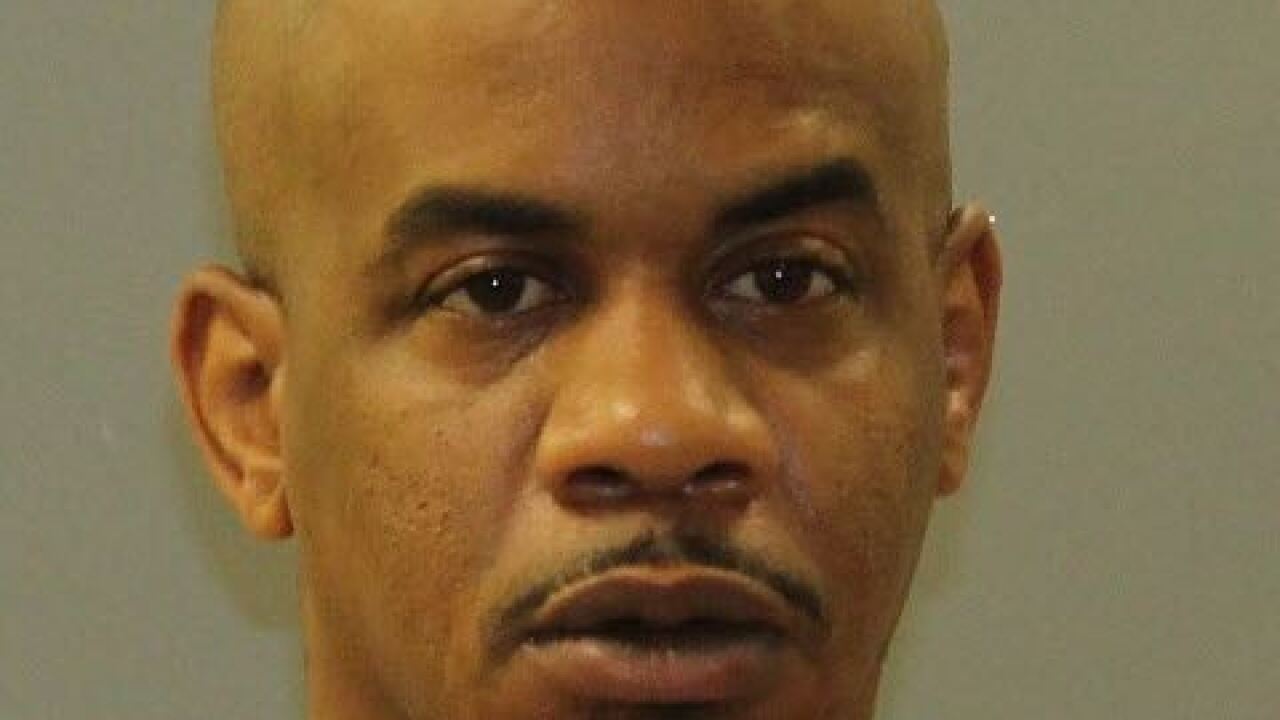 FREDERICK, Md. (WMAR) — Frederick Police have taken a man into custody in connection to a quadruple shooting early Saturday morning.

Officers first got the call around 1:37 a.m. for shots fired in the 600 block of North Market Street.

When they arrived, an adult female was found suffering from a gunshot wound.

Police later learned three other victims were also shot and had already gone to the hospital.

All are expected to survive their injuries.

Late Saturday evening, an officer spotted a man inside a van in a parking lot near where the shooting happened.

When they approached the van, officers noticed weed in the car and also smelled PCP on the man.

Police arrested the man and identified him as 34-year-old Bryant Helon McMillon of Silver Spring.

While searching the van, officers found a loaded handgun, which McMillon didn't have a permit for and was banned from carrying anyway due to past felony convictions.

McMillon is currently being held at the Frederick County Adult Detention Center on multiple gun charges.

He has not yet been charged for the shooting, and police didn't say how they connected McMillon to the incident.

Police do think the victims were targeted.

Detectives of Frederick Police Department’s Criminal Investigations Division are continuing to investigate the shooting, and are asking anyone with information to contact Detective Matt Irons at 240-674-8942.

Following the shooting, Frederick Police say they're increasing patrols in the area after two other serious incidents over the weekend.

One was a fight that happened Friday just four blocks south from where the shooting was. The other was a stabbing Saturday afternoon on Blue Ridge Court.

It's not believed any of the incidents are related.