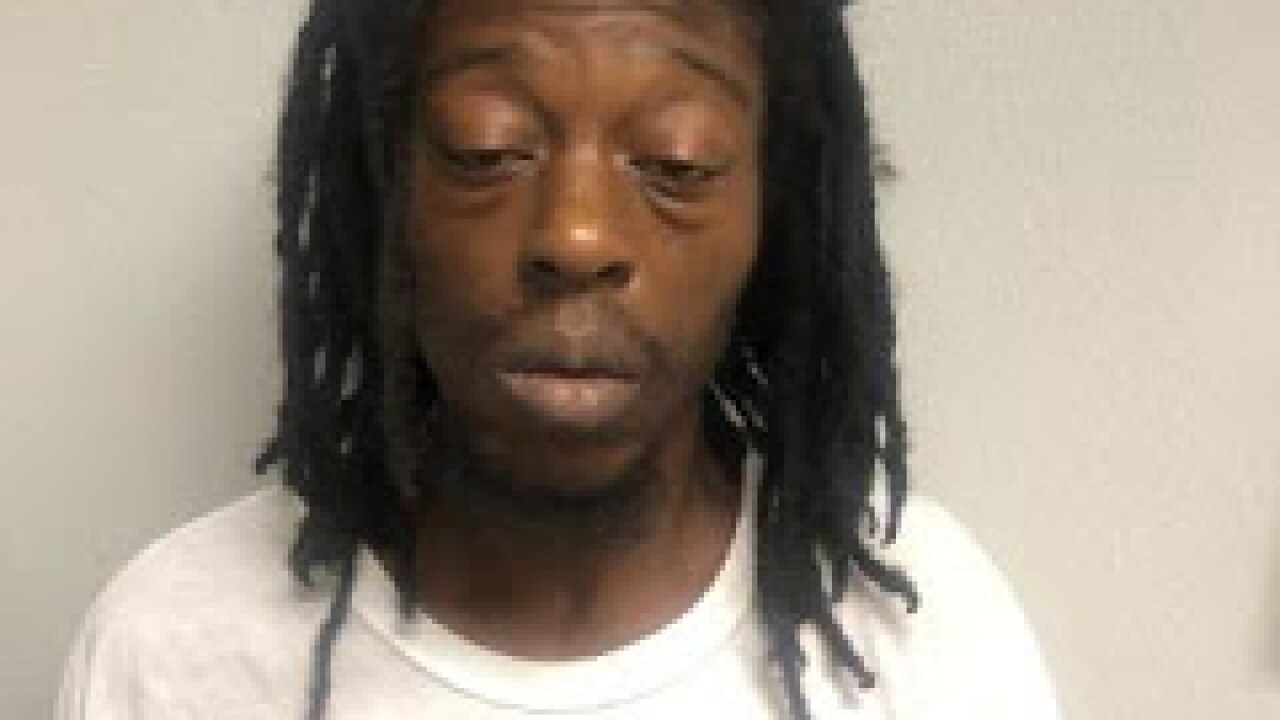 OXON HILL, Md. (WMAR) — Police have arrested and charged a man in the double murder of an Uber driver and passenger.

It happened on Tuesday around 9:45 p.m. in the area of Indian Head Highway and Bald Eagle Road in Oxon Hill.

The car belonged to Tchakounte, who had been driving it as an Uber at the time of the incident.

Police say Tchakounte picked Robinson up first and Wilson at another location later as part of the ride-share option offered by Uber.

Through investigation, detectives were able to identify Wilson as the suspect.

He was arrested at his home in the 10000 block of Indian Head Highway on Wednesday morning.

Wilson confessed to being picked up and being inside the vehicle, but said he was high on PCP at the time.

Investigators don't think there is any connection between Wilson and the two victims.