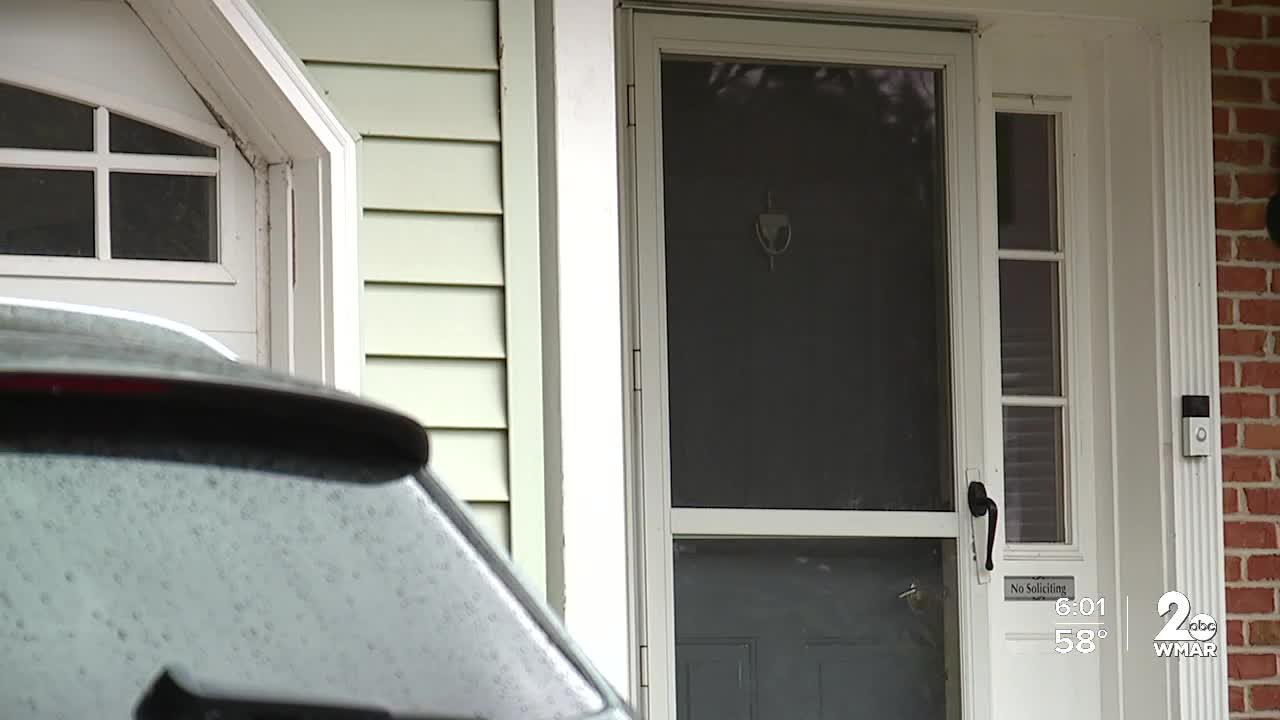 The Harford Sheriff is asking the public to avoid the area of High Plain Dr and Tollgate Road due to police activity. 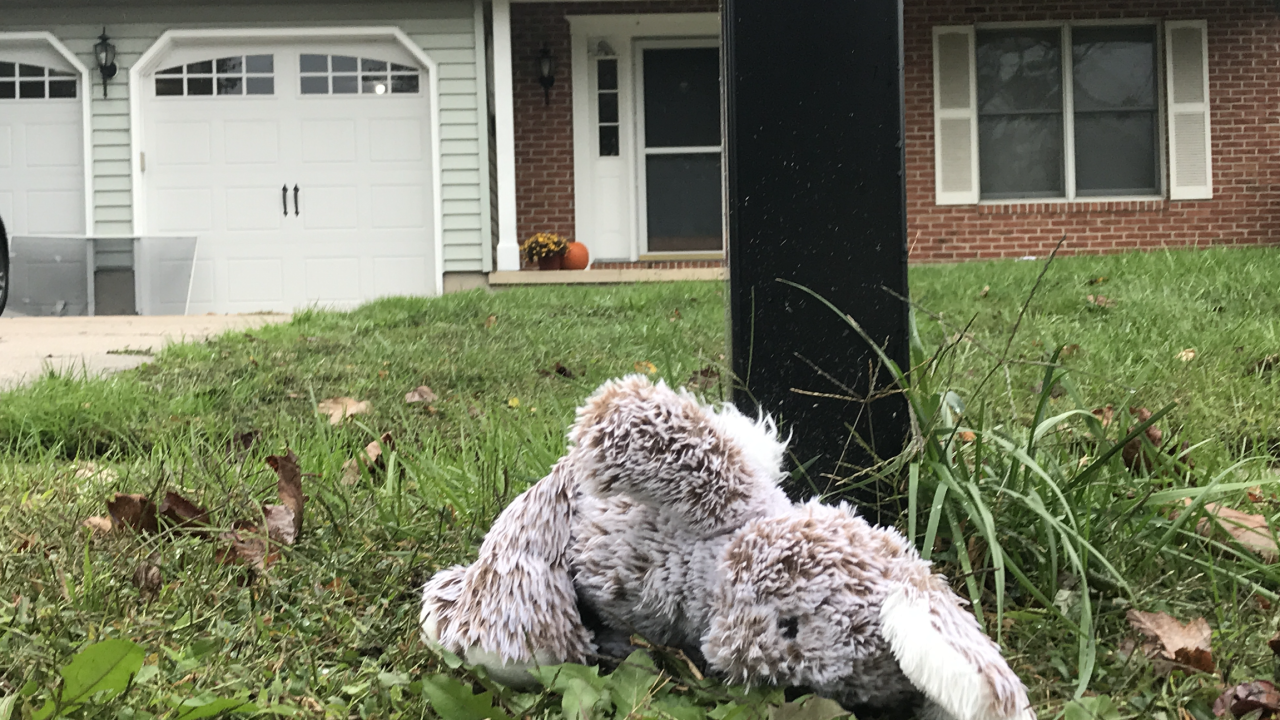 BEL AIR, Md — A father and his three-year-old son are dead following an apparent murder-suicide in Bel Air.

It all started Thursday night, when the Harford County Sheriff's Office said to avoid the area of High Plain Drive and Tollgate Road.

That's all we were told the rest of the night.

But on Friday morning, officials said they were at the scene for a suicidal person who barricaded themselves inside a home.

After going in, deputies found a hand written note suggesting the house would blow-up if they continued to search.

This forced the deputies to retreat and evacuate nearby homes.

Negotiation teams spent the next hours unsuccessfully trying to get-in-touch with the person.

Later after re-entering, 38-year-old Jason Douglas DeWitt and his 3-year-old son Grayson, were found dead inside a bedroom from gunshot wounds.

Investigators believe DeWitt planned out the crime in advance and that he had already killed his son and turned the gun on himself before they arrived.

The child's mother who is DeWitt's girlfriend was at work when he carried out those plans.

If you would like to help the family during this time, a GoFundMe has been created here.