Peter Franchot announces he will run for governor of Maryland 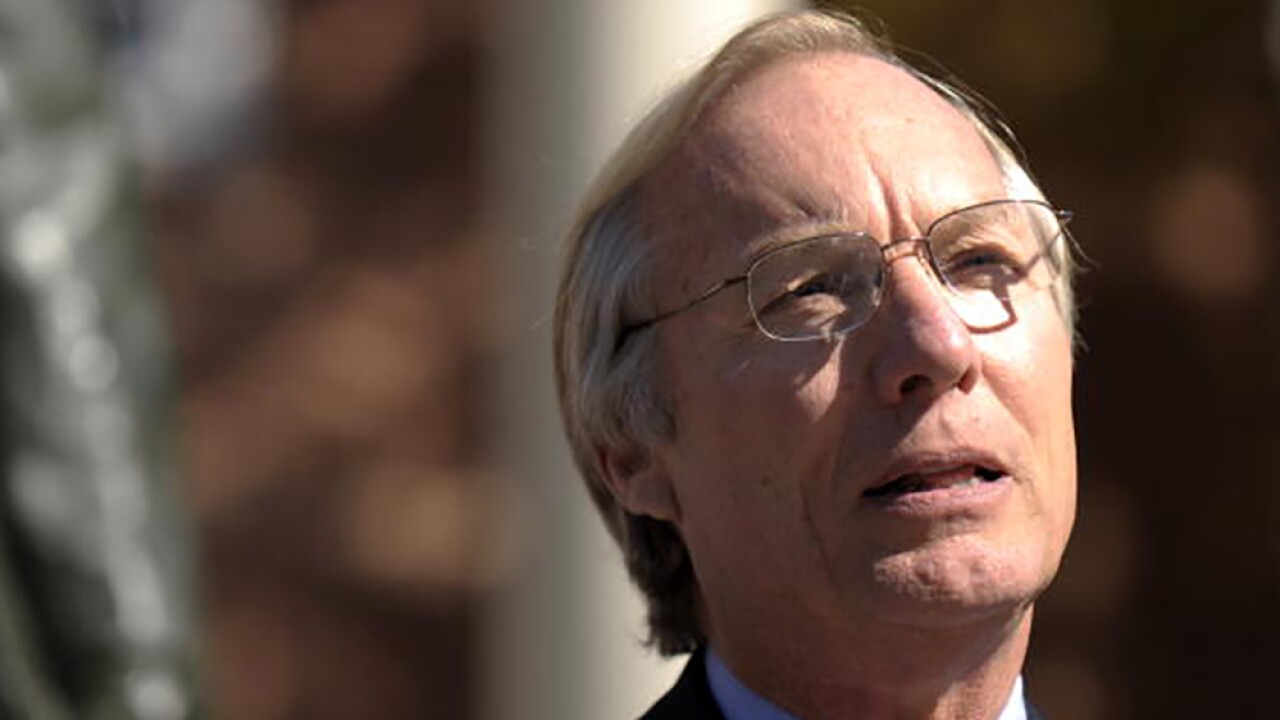 BALTIMORE — Peter Franchot announced that he will run for governor in 2022.

Franchot said that he will announce and officially file his candidacy later this year. He stated he arrived at this decision after an outpouring of support from friends and Marylanders across the state.

He stated he's running for governor to establish a fresh, new culture of true fiscal, economic and political reform in Maryland.

In the months ahead, Franchot says he's looking forward to continuing the conversation with Marylanders as they build a campaign that is #ForThePeople and deliver meaningful and lasting change for the state.

Franchot says he is ready to take on the fight of his political career.