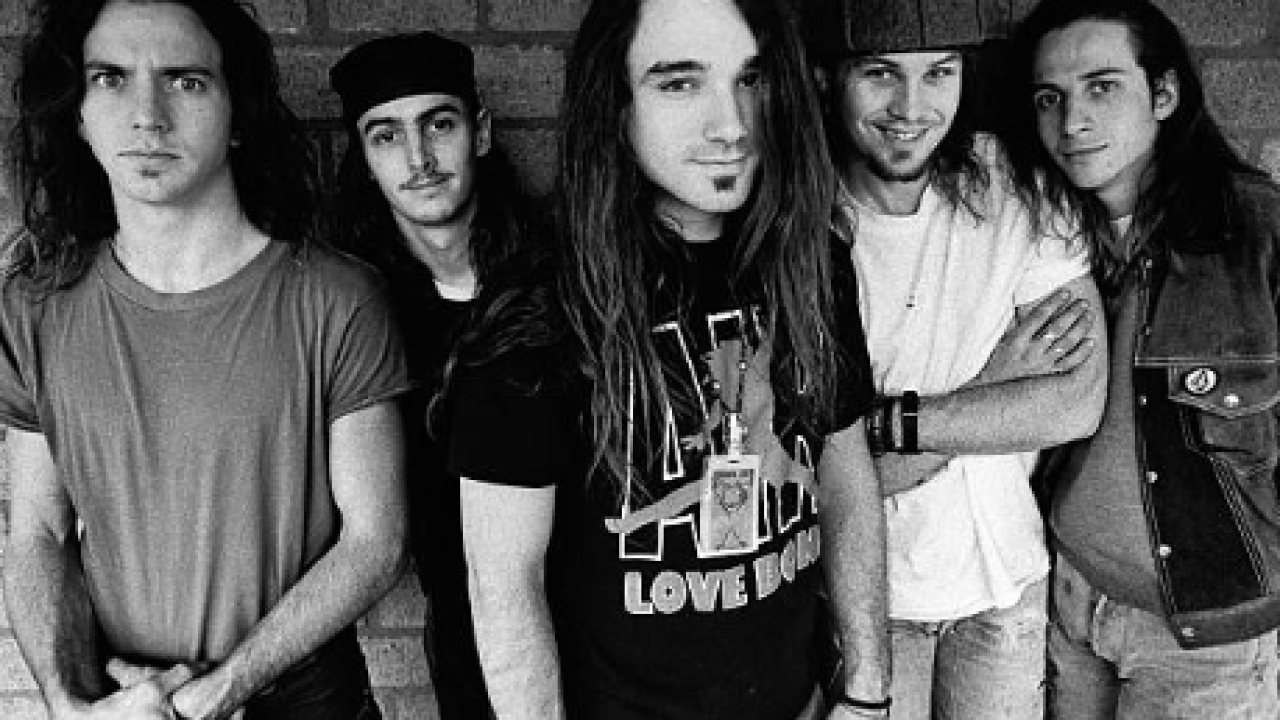 BALTIMORE — Pearl Jam is coming to Baltimore in March.

The band announced their new tour dates and stops on Monday.

The American rock band will play at the Royal Farms Arena on March 28. It’s a part of their tour for their new album, Gigatron.

Baltimore is one of the 10 stops in the U.S.