One man arrested, another wanted after throwing Molotov cocktail inside occupied Chestertown home 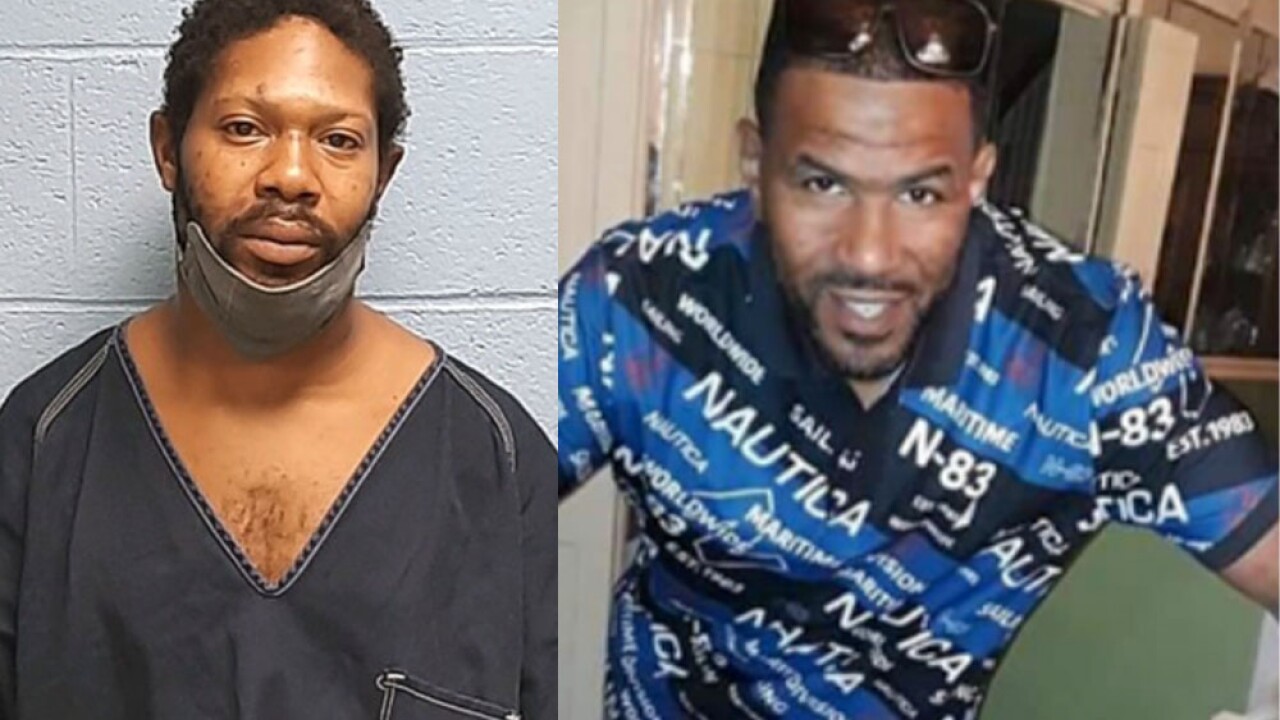 CHESTERTOWN — One man has been arrested and another is wanted after they threw a Molotov cocktail at a Chestertown home with a family of five inside.

On October 7, at about 1:30 a.m, Queen Anne's County Sheriff's Office responded to the 300 block of Fairview Drive in Chestertown for a reported Molotov cocktail thrown inside a home.

A family of five was inside when the suspects threw a Molotov cocktail at the second-story window of the home.

The Molotov cocktail construction did not function properly and failed to cause structural damage.

Adkins is currently being held without bond at the Queen Anne's County Detention Center.

Investigators have also charged 42-year-old Edward Gaines III with the same charges. Gaines is believed to be in the Delaware area.

Anyone with information on Gaines's whereabouts is asked to contact the Upper Eastern Regional Office at 410-822-7609.