Wanted suspect runs from police and dies after car ends up in the woods off I-95 in Harford Co. 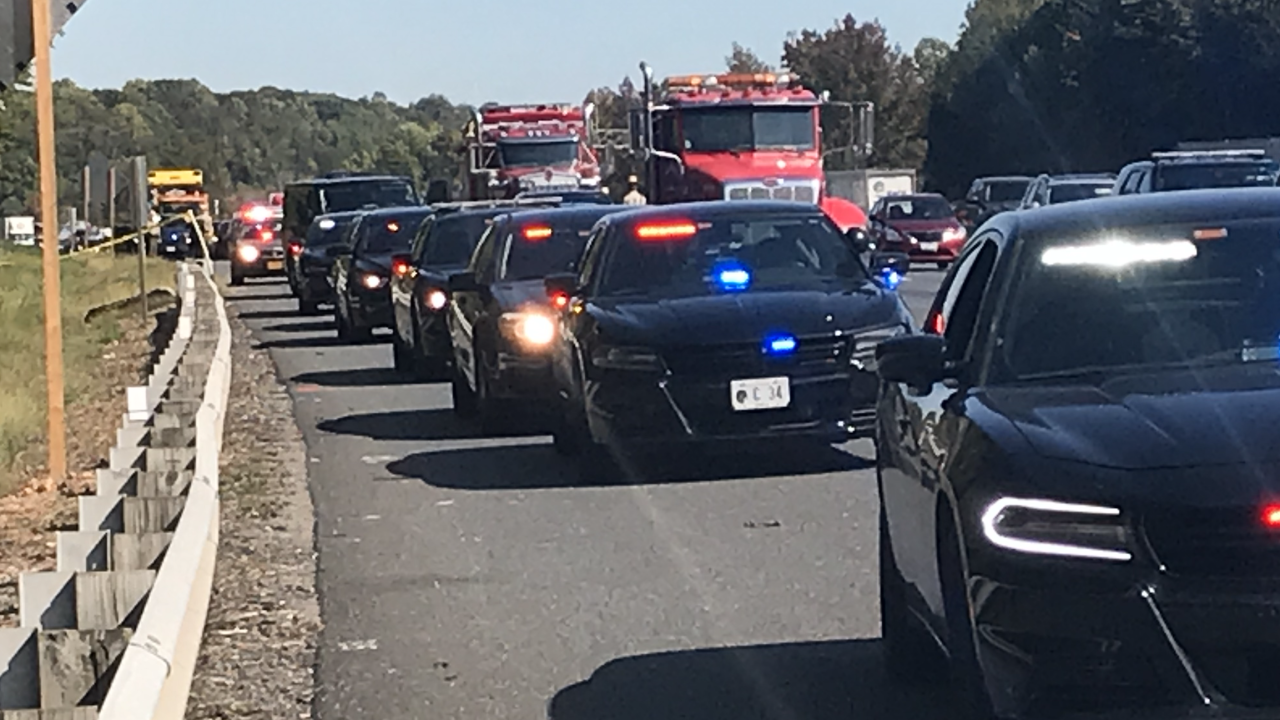 EDGEWOOD, Md. — A wanted suspect runs from MDTA police and is killed after car ends up in the woods off I-95 in Harford County.

At a little after 11 a.m., a Maryland Transportation Authority (MDTA) Police Officer stopped a vehicle for a traffic violation on Interstate 95 southbound, in the area of mile marker 80. During the traffic stop, the officer learned that the driver of the vehicle was wanted on two outstanding warrants for theft by unlawful taking and criminal mischief.

Once confirmed, the officers approached the vehicle to take the driver into custody for the warrants, but the driver fled the scene in his vehicle. Officers briefly pursued the vehicle, but stopped due to the fleeing driver’s dangerous driving behavior.

Shortly thereafter, the Maryland State Police JFK Highway Barack received calls about the fleeing vehicle continuing to operate at a high speed on Interstate 95 southbound. Sometime later, officers located the vehicle in a wooded area off of Interstate 95 and determined that it had been involved in a single-vehicle collision resulting in a fatality.

According to the Joppa Magnolia Volunteer Fire Company, the incident happened between Clayton Road and Winters Run in Edgewood.